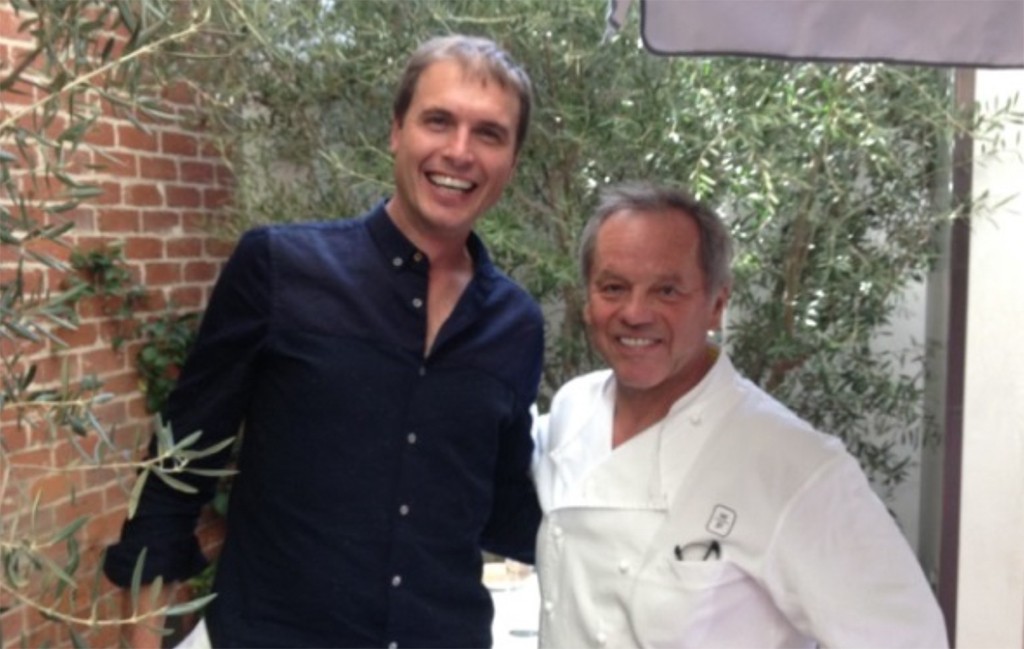 Kimbal Musk so enjoyed his lunch at Wolfgang Puck’s Beverly Hills restaurant, he saved a picture of himself arm and arm with the celebrity chef.

Four years later, the smiles are gone. And the photo is part of a lawsuit, with Musk (younger brother of Tesla founder Elon Musk) claiming that his one-time lunch mate has double-crossed him.

Photos included in a complaint filed in U.S. district court in Denver on Nov. 18 show that Puck’s restaurant logo says “The Kitchen” in larger font and “by Wolfgang Puck” in smaller type. The Kitchen by Wolfgang Puck has opened three locations, according to the complaint, although none in Colorado. 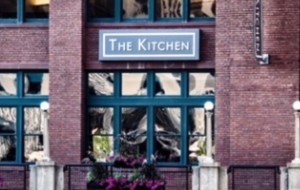 The exterior of one of Musk’s Kitchen restaurants.

The complaint says that people “have asked about The Kitchen’s relationship with Wolfgang Puck and its new ‘The Kitchen’ restaurants,” mistakenly supposing the two have a license deal.

Musk’s business is seeking an injunction to stop Wolfgang Puck Licensing from using the name “The Kitchen,” to cancel two of Puck’s trademark applications and to award Musk’s restaurant its legal costs.

The Kitchen Cafe is represented by Timothy P. Getzoff and Nadya C. Davis of Holland & Hart in Boulder.

The feud between the two restauranteurs goes back to February, when The Kitchen Café protested Wolfgang Puck Licensing’s trademark applications for two names that use the word “kitchen” through the U.S. Patent and Trademark Office.

Rather, the company wrote in a response before the USPTO, “Mr. Puck greeted Mr. Musk and took a picture with him, as Mr. Puck has greeted and been photographed with thousands of patrons at his restaurants over the years.” 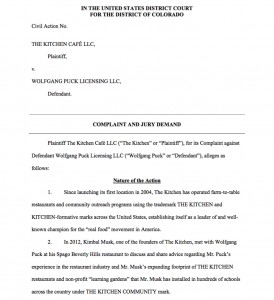 Click image to view full PDF of the lawsuit.

The response lists more than 300 restaurant trademarks that contain the word “kitchen.”

Musk and co-founder Hugo Matheson opened the first location of The Kitchen in Boulder in 2004. The company now has ten restaurants open, even expanding outside of Colorado to Memphis and Chicago.

According to its website, the company is planning to open two more Colorado restaurants next year, one in Stapleton and one in Cherry Creek.

But the Boulder concept fears too many Kitchen look-alikes will spoil the broth. And this isn’t its first trademark tussle in court.

Musk’s Kitchen sparred last year with Next Door Food & Drink, a Loveland restaurant chain, saying The Kitchen Cafe’s trademark on the phrase “Next Door” predated the first location of its Loveland rival.

Next Door Loveland has since changed its name to Door 222 Food & Drink. 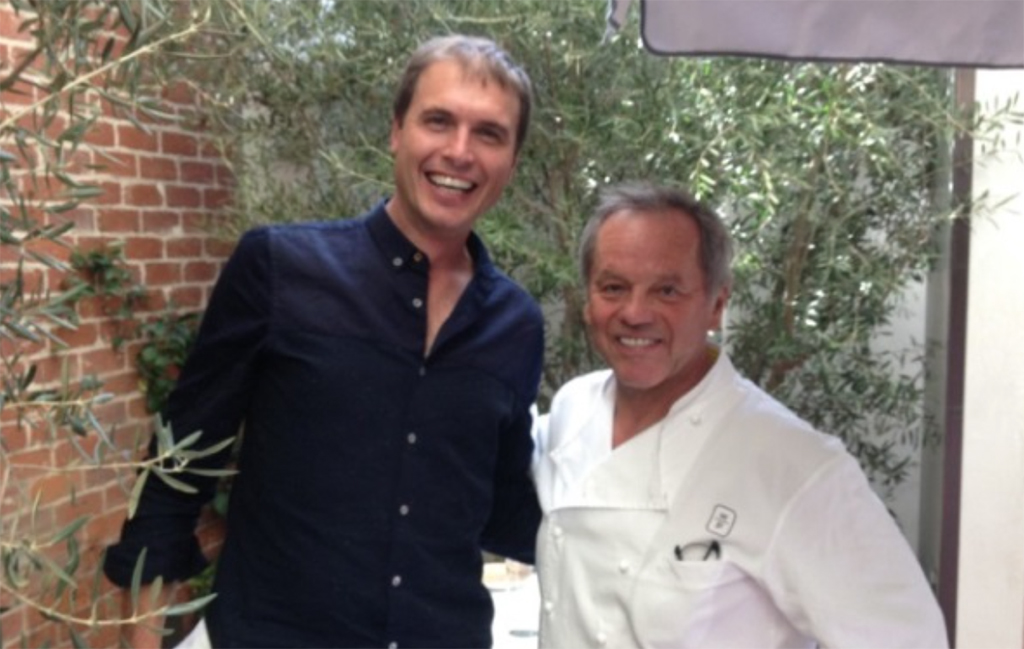 Musk’s restaurant concept is suing Wolfgang Puck Licensing for unfair competition and trademark infringement, saying one of its newest concepts is a recipe for confusion with a 10-restaurant chain Musk started out of Boulder in 2004.