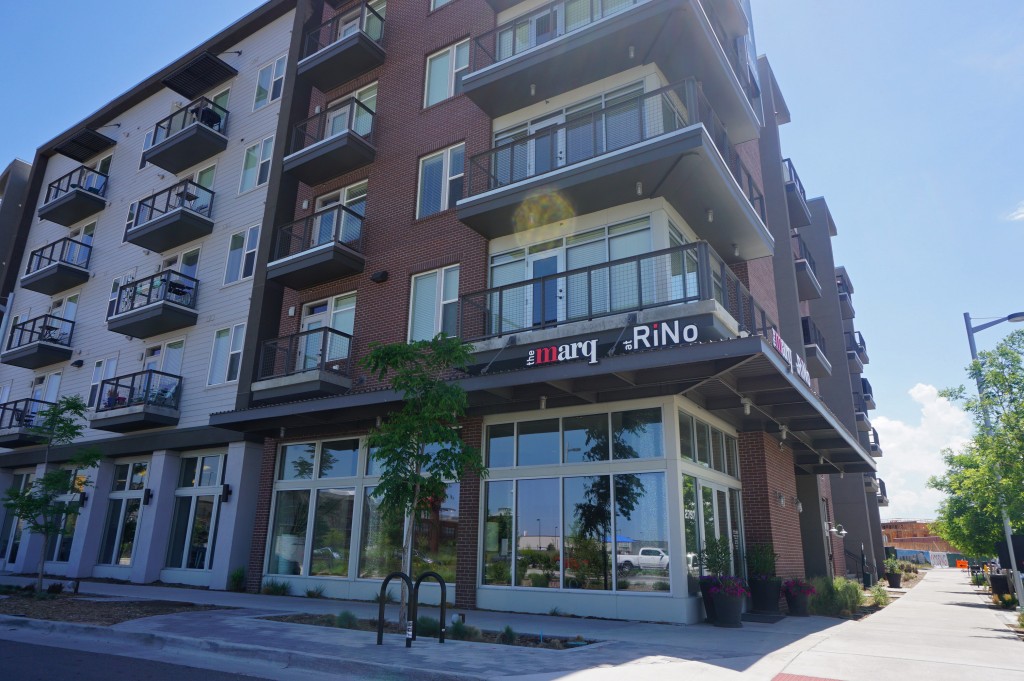 Just two years after its first tenants moved in, a major RiNo apartment building has a new landlord.

“It’s a RiNo location, right next to Industry and everything going on along Brighton Boulevard, yet it’s fairly close to the downtown things with the pedestrian bridge that goes over to the baseball field,” Hunt said.

CWS closed the deal on June 12. Cypress Real Estate Advisors, which opened The Yards in 2013, was the seller. Hunt said he had a handful of offers on the property, and CWS stood out because it was motivated to close the deal and complete a 1031 exchange.

Hunt brokered the sale along with fellow ARA brokers Jeff Hawks, Doug Andrews and Shane Ozment. The sale price comes out to $241,000 per unit. 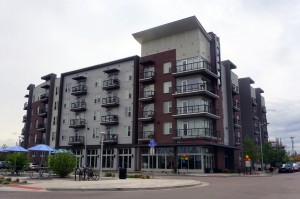 “The developer got in early on it, so they did pretty well,” Hunt said. “And it was a pretty good deal for the purchaser, as well.”

CWS Apartment Homes has wasted no time putting its own touch on The Yards. The company has rebranded the building “Marq at RiNo” with new signs and a fresh website. Apartments are listing between $1,380 and $1,435 for studios and one-bedrooms. The two-beds are renting for between $2,115 and $2,530.

As Cypress cuts ties with The Yards, the Texas-based developer is pushing ahead with construction on a sister building of sorts called The Crossing. That building will total 321 apartments, five stories and 255,000 square feet just west of The Yards.

Both buildings are part of Cypress’ 30-acre development just off Brighton Boulevard. The site was formerly a market along the Union Pacific railway that once held more than 500 retailers, according to the Denver Library’s website.

The developer of a 300-unit apartment complex has handed off the property as it continues work on a new development nearby.