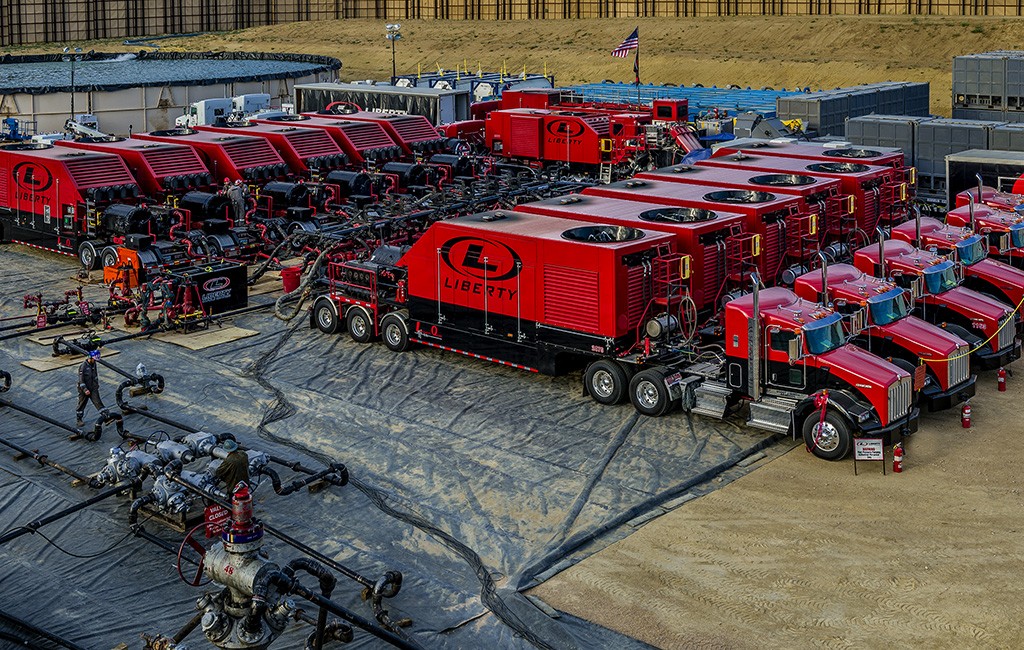 Liberty’s fund will be used to acquire and repair Sanjel’s pumps, blenders and other equipment. (Courtesy Liberty)

A local hydraulic fracturing company has raised $191 million from existing investors as it spruces up the equipment it acquired from a shuttered Denver energy business.

Denver-based Liberty Oilfield Services Holdings, which operates in oilfields in North Dakota, Wyoming, Colorado and Texas, closed a deal in June to acquire the stateside assets of Canadian energy company Sanjel. It disclosed its capital raise in an SEC filing Oct. 25.

Ron Gusek, vice president of technology & development at Liberty, said his company used a portion of this recent financing round to acquire Sanjel’s assets. The remainder of the money is being used to repair Sanjel’s pumps, blenders and other equipment, he said, plus some funds reserved for future investments.

“Some of (the financing) is for replacing parts and doing necessary maintenance just to get the fleets running again.

“And of course we have to paint it Liberty colors from Sanjel’s colors.”

Gusek said Liberty expects to continue upgrading Sanjel’s eight fracking fleets over the next nine months. Liberty will resell cementing and coiled tubing equipment that it also purchased from Sanjel.

Gusek said Liberty has nine fleets operating and expects to scale up to 14 by mid-2017.

Gusek credits that growth to existing investors – including members of Liberty’s management team and New York private equity firm Riverstone Holdings – for doubling down on the initial investments they made to start Liberty in 2011.

The influx of cash has allowed the energy firm to increase its headcount from 450 workers in May to 950 this month, at a time when many businesses in the industry have laid off workers due to low oil prices. That includes some employees from Sanjel, which announced in May it would close its downtown office and lay off 155 workers in Colorado.

And Liberty isn’t done hiring. Gusek estimates the company could add as many as 500 jobs by mid-2017.

“I think we’ve seen a bottom, and things seem to be pointed in an upward position,” he said.

Liberty has also invested in technology. In August, the company unveiled a “quiet fleet,” an operation designed to keep the noise of fracturing to a minimum for the benefit of workers as well as nearby homes and businesses.

Gusek describes Liberty as a “mid-tier” hydraulic fracturing company, among about 40 such mid-sized peers, including Calfrac Well Services and Superior Energy Services. He said an industry heavyweight like Halliburton, though, can account for as much as a quarter of the energy used in fracking in the U.S.

Liberty is headquartered in the U.S. Bank Tower at 950 17th St. in downtown Denver. Gusek said about 60 employees occupy one story of the building, with a few overflowing into space on another floor. 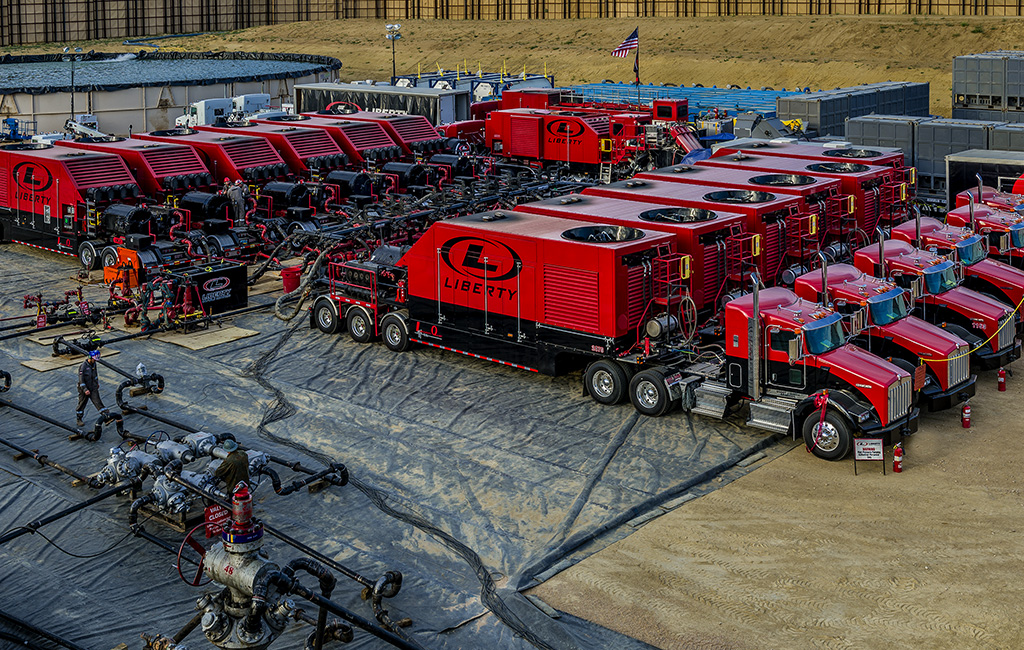