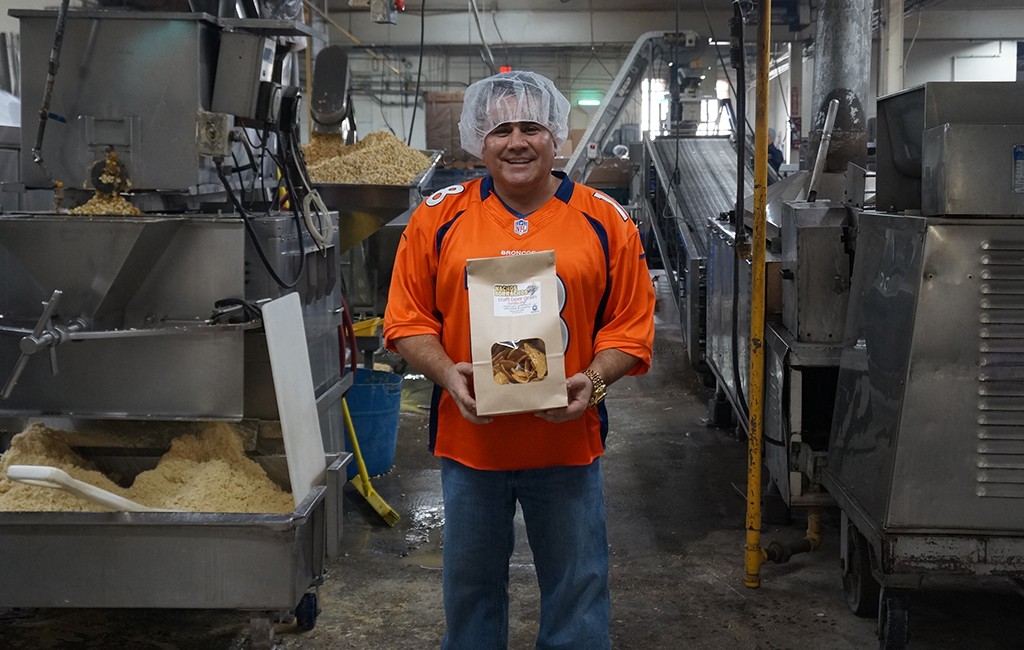 Rich Schneider will be the first to say that many of his company’s chips and tortillas – like varieties made with seaweed and spent grain from brewing beer – are not meant to crack every market.

But lately, he said, Raquelitas Tortillas can hardly keep up with the appetites of restaurants ranging from Elway’s to 7-Eleven. The business is on track to roll up $5 million in revenue this year.

In mid-September, Raquelitas Tortillas secured a Small Business Administration loan for $830,000. Schneider, who oversees Raquelitas sales and operations, said the funds will let the manufacturer add a bigger production line to its RiNo headquarters and to increase its line of operating capital.

The new equipment, used to make the tortillas in handheld street tacos, will replace a smaller line Raquelitas currently uses to experiment with new recipes and to fill one-off orders, Schneider said. 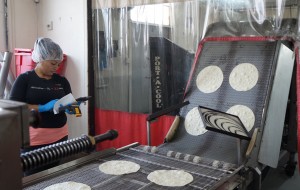 Between swapping in bigger equipment and potentially adding a sixth production line next year, Schneider estimates that Raquelitas could increase capacity to as much as 35,000 pounds of tortillas and chips a day, up from its current daily capacity of about 25,000 pounds.

For Schneider and his brother Raul De La Torre, the sole owner of Raquelitas, the high demand validates a business strategy that goes against the grain of industry norms. While brands including local shops like Tortillas de Mexico in Denver and La Favorita in Henderson advertise their chips as traditional and authentic, Raquelitas has branded itself as innovative.

Schneider said willingness to experiment with new recipes and grains lets Raquelitas compete based on quality and flavor, rather than on price.

It has also allowed Raqulitas to market its products to a broader group of restaurants, hotels and other venues, he said – a contrast to the days when Schneider and De La Torre limited their prospects to the portion of the Yellow Pages that listed Mexican restaurants.

“We’re trying to take tortillas out of the Mexican food aisle,” Schneider said.

Recent orders include corn tortillas made with truffles for Barolo Grill in Cherry Creek and organic whole wheat and agave tacos used in a vegan dish at Biju’s Little Curry Shop.

Today it has 38 full-time employees. Their duties include producing corn meal from whole kernels, running the production lines and monitoring the size and temperature of chips and tortillas.

Of Raquelitas roughly 150 products, Schneider said flour tortillas are the best sellers, followed by chips and then corn tortillas. 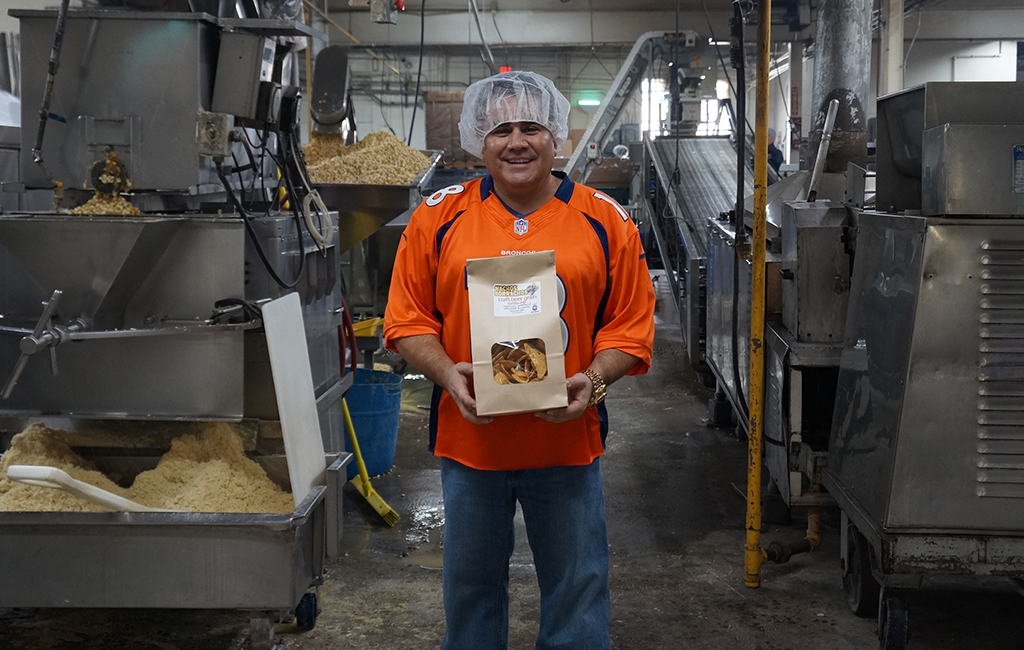 That is the Curtis Park neighborhood