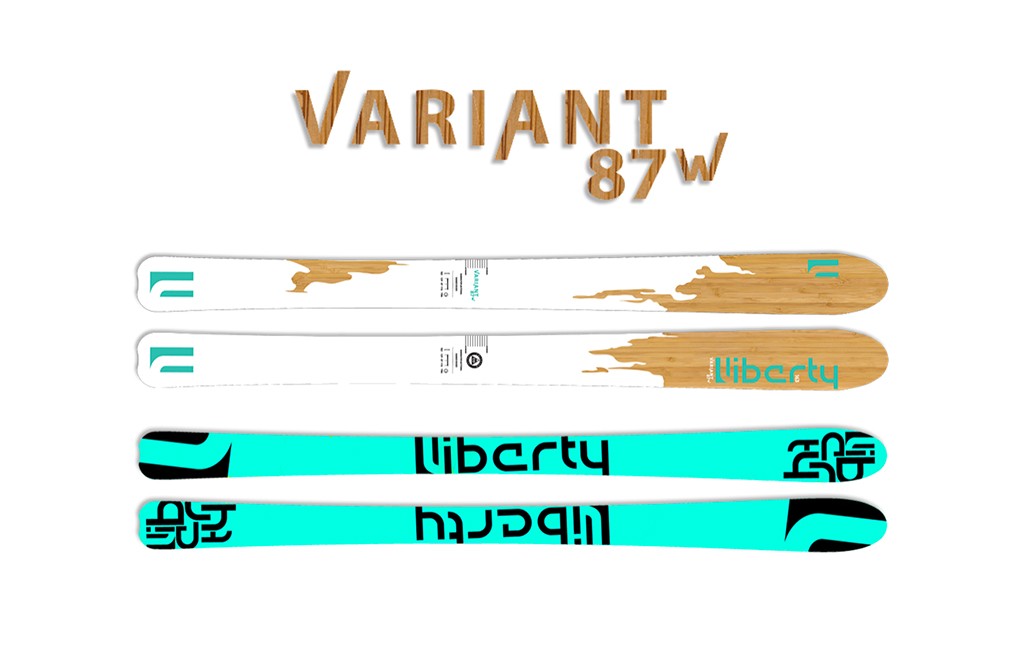 Jim Satloff and Dan Chalfant started Liberty Skis in 2003 with $30,000 in winnings from a craps game in a Las Vegas casino during the annual snow sport industry trade show.

“We started with $300,” Satloff recalls. “I was trying to teach Dan how to play craps.”

Now the pair has raised $2.2 million from investors to accelerate the 20 percent annual sales growth their Avon-based company has enjoyed for the past five years. They’re looking to raise as much as $3.5 million, according to a filing with the SEC on Oct. 11.

“What’s really cool about Liberty Skis is that demand exceeds supply,” said Satloff. “One of the reasons we went out to raise some financing capital was so that we could make more skis.”

The company is already turning a profit, he said, and has staffed up to meet demand. It has enough space at a 1,500-square-foot warehouse in Avon and another overflow warehouse in Denver to store its skis as well as bindings and poles made by business partners.

Liberty skis are sold in 20 countries, including 100 retailers in the U.S.

That means the bulk of the investment will go into materials: the bamboo the company uses to make ski cores, steel edges and other components.

The brand’s skis are on sale in 20 countries, including 100 retailers in the U.S., Satloff said. Fewer than 10 people work for Liberty full time in its Avon headquarters, but it has sales employees scattered in other cities. The skis are produced in Shenzhen, China, which keeps Liberty closer to the raw bamboo used in their ski cores.

“We’re the only ski company that puts bamboo in every one of its skis,” he said, a type of wood he says is both durable and lightweight. “It’s taken years to perfect the way we do it.”

Satloff says Liberty is continuing to pick up speed thanks to its focus on three market segments that have snowballed over the past few years: freeride skis for ungroomed terrain, ski touring pairs designed to let skiers climb uphill and women’s skis.

Chalfant, the company’s CEO and ski designer, said this year’s new models include pairs for skiers that might hike up a mountain to ski powder one weekend and head to a resort the next, as well as pairs good for east and west coast skiers.

He said the sales strategy is to keep prices comparable or even a notch lower than bigger competitors. As of Friday, the company website listed skis from $400 to $720.

Liberty might not have the benefits of mass manufacturing, Chalfant said, but it has keeps a small marketing budget and manufactures in-house to pass more margin to retailers and savings to customers.

“We’re not big enough to make a splash” with the marketing spend of brands like K2 Skis or Salomon, he said. “What we can do is make that price compelling and get the retail sales associates behind our product.”

And Liberty tries to add some flare to its sales calendar: for the past four years or so, Chalfant has done limited release of a new ski model mid-year to get customers and retailers excited.

Satloff also thinks generational tastes have helped Liberty and other independent ski brands to take market share from the biggest names in their industry.

“You’re not going to ski on the same thing as your dad,” he said. 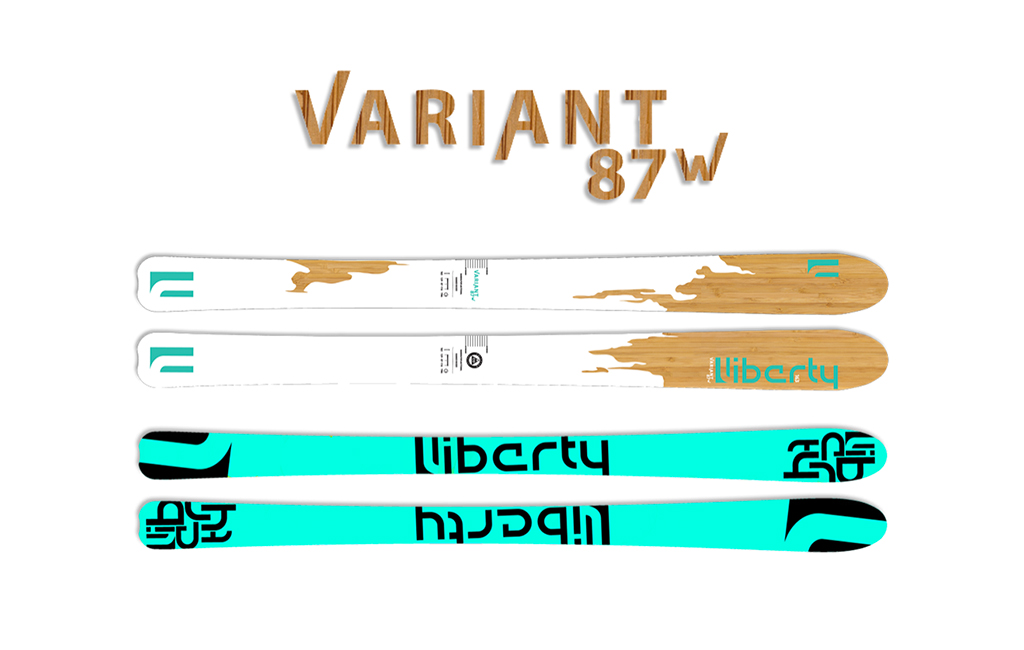 Liberty Skis are probably the best skis I have ever ridden. I now own 2 pair and I have become a huge evangelist for the brand. I wish more shops out here in Utah carried them.

Liberty Skis are the bomb. I skied mine into the ground for about 4 years, and then I bought new ones and they were even better than the first ones. The graphics are dope too but the skis themselves are the best I have skied and believe me I have skied a lot of product.

In that order – I have at least one of each! I know, get a life.

^ I agree with the first three on this list above. Volkl are too heavy for touring.

Im very familiar with Libertys manf sources , And they aren’t the only exclusive company to market bamboo core constructed skis , There are a number of International brands integrating Bamboo in their sandwich designed compositions.