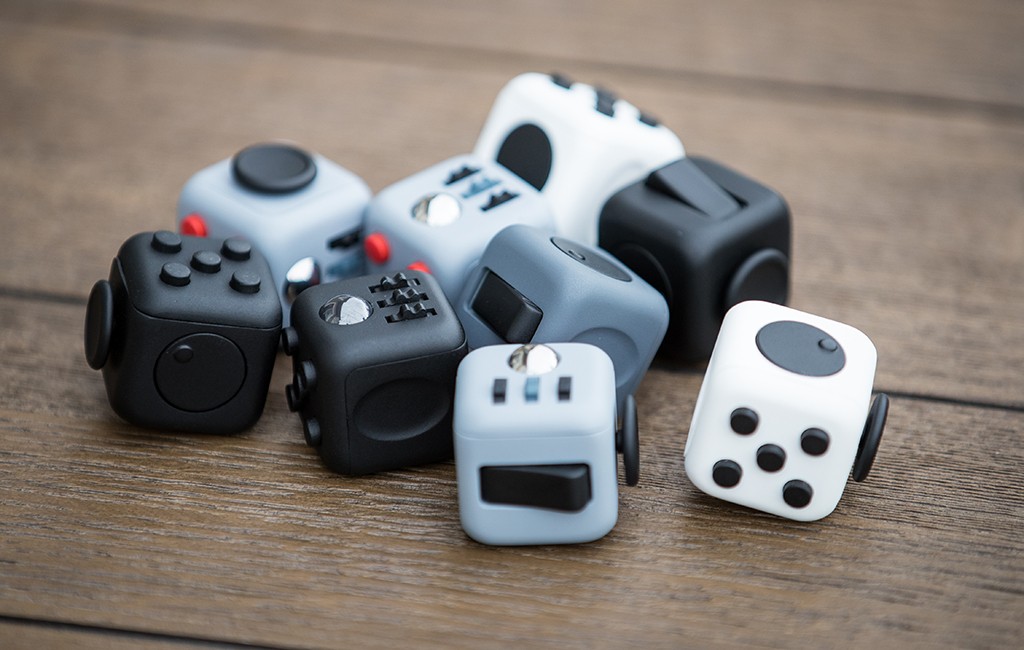 Two Denver brothers have capped one of the most lucrative local Kickstarter campaigns ever, netting $6.4 million to make a toy for antsy customers tired of sitting on their hands to keep from clicking a pen or twiddling their fingers.

Brothers Matthew and Mark McLachlan watched the Fidget Cube – a desk toy with a different dial to spin, button to toggle or gear to turn on each of its sides – blast through its $15,000 minimum funding target on its first day, Aug. 31.

By Sept. 7, it was up to $1 million. And with more than a month to go on Sept. 16, the first time BusinessDen wrote about the project, the Fidget Cube campaign had hit $4.4 million.

The Fidget Cube was catapulted to the top of the Kickstarter charts in part by a shortened promo video, which was circulated by popular Facebook page NowThis.

The video puts Denver center stage. Mark McLachlan enjoys a cone of Little Man Ice Cream in one scene, then drops into Highlands restaurant Linger in another.

The McLachlan brothers have built a career by launching original products on Kickstarter and selling other inventors’ crowdfunded gizmos, but the Fidget Cube is by far their most successful campaign.

The pair has garnered $10,000 for a wooden tabletop game and $500,000 for a charging station for the iPhone and Apple Watch. Other projects, like a coffee table book profiling Kickstarter inventors and a tweaked version of the charging station, came up short of their funding targets. 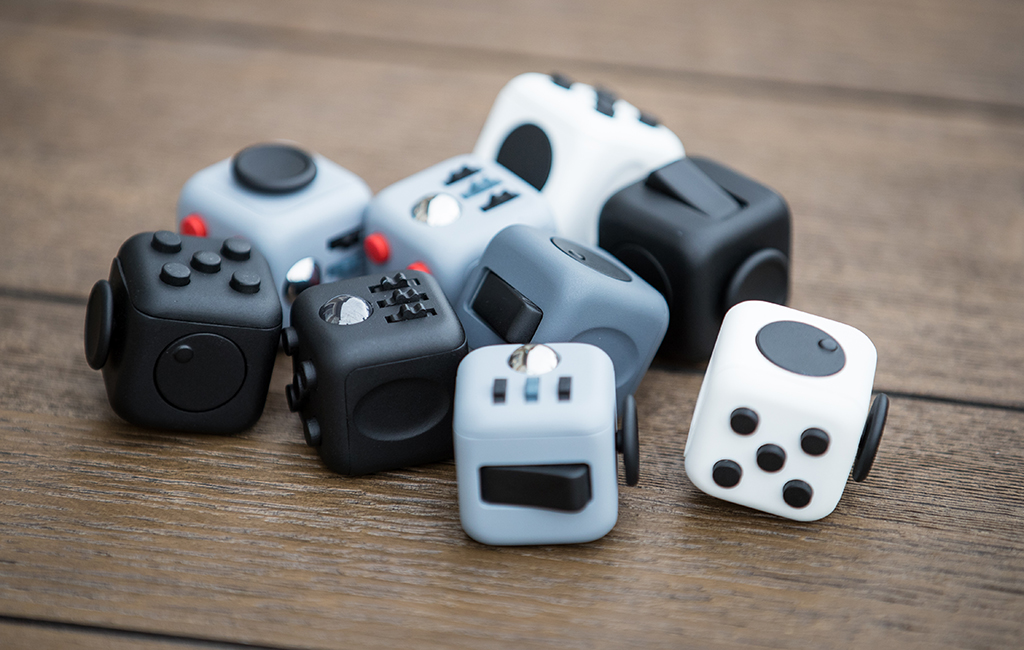