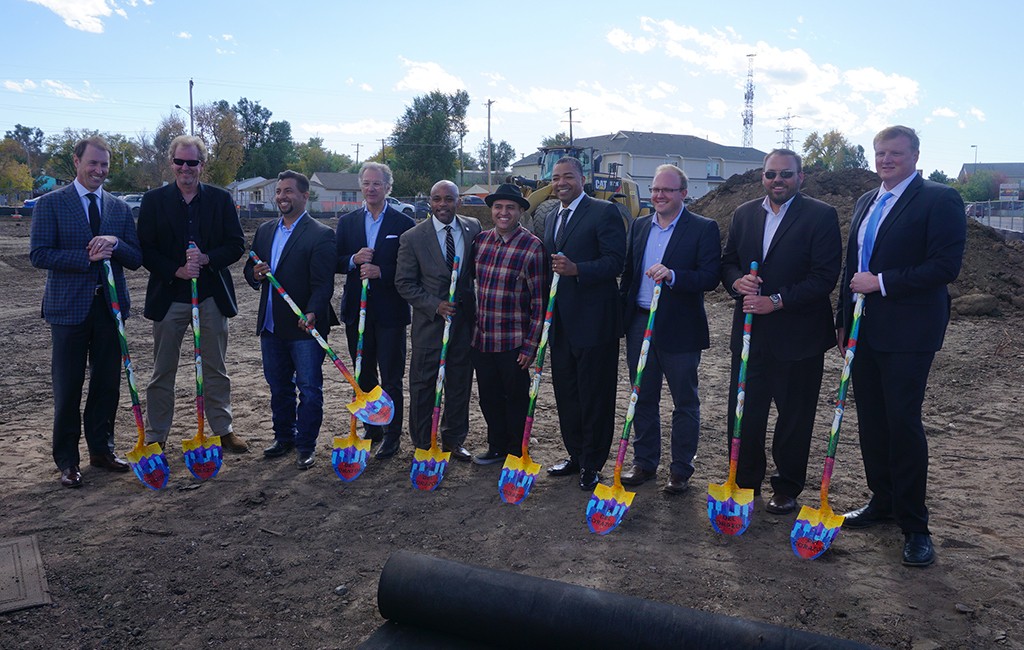 Two hundred apartments are coming to a former trailer park.

St. Charles Town Co. hosted a groundbreaking for its Del Corazon apartment project along the 4800 block on Morrison Road on Wednesday. It’s a 197-unit subsidized housing complex catering to renters that make no more than 60 percent of the area median income for Denver.

The project will replace two former trailer parks on either side of Morrison Road, and was funded with both 4 percent, noncompetitive federal tax credits and Colorado state tax credits. The city pitched in another $2 million in grants to fund land acquisition and $1.7 million to help relocate the park’s previous residents.

Del Corazon will cost about $40 million to build, and will include seven different buildings on either side of Morrison Road. Plans also include a soccer field, playground, fitness center and vegetable gardens.

The Del Corazon project is at least five years in the making. To learn more about the development, see this BusinessDen story from the summer. 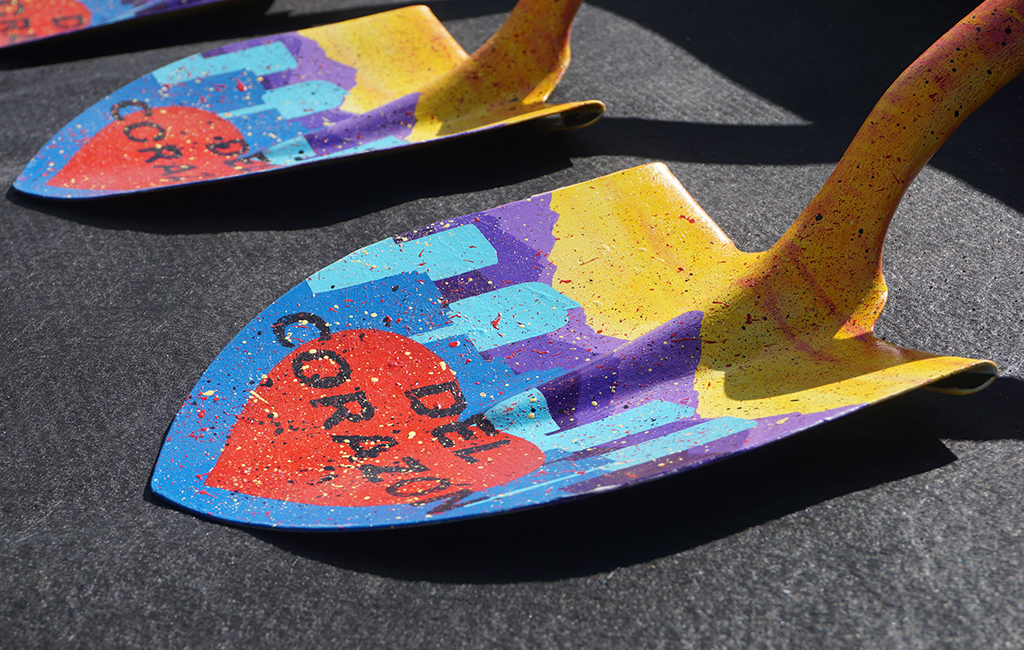