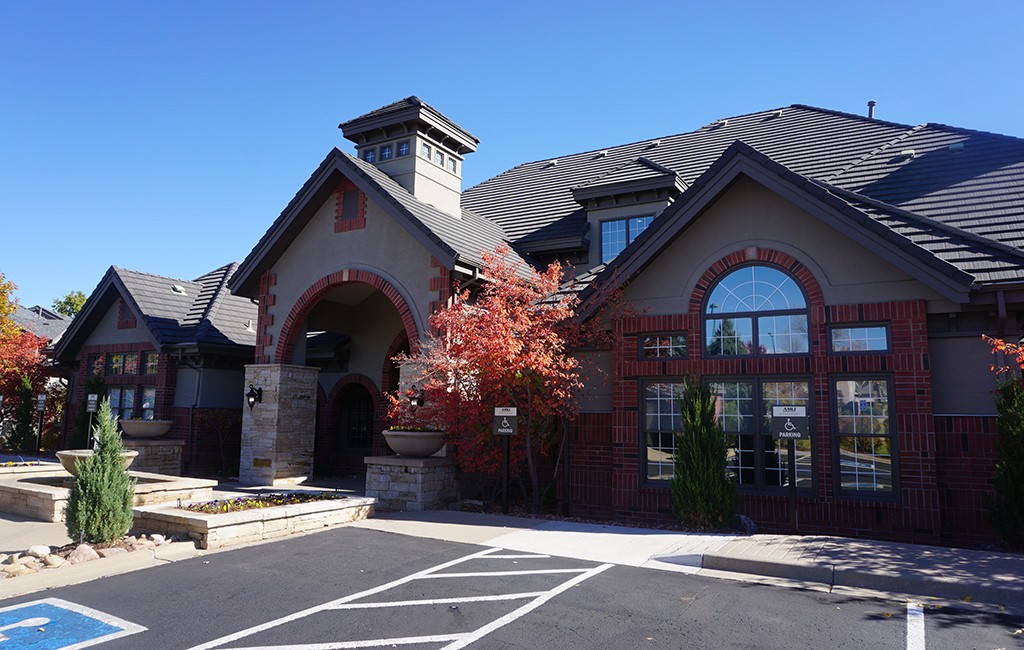 The AMLI at Lowry Estates complex was sold to an entity tied to Mesirow Financial for $112 million. (Burl Rolett)

AMLI Residential sold its AMLI at Lowry Estates complex to an entity tied to Mesirow Financial for $112.25 million, according to Denver real estate records. At 414 units, the complex traded for $271,135 per apartment.

HFF brokers Jordan Robbins and Jeff Haag handled the sale. Robbins said it was a sought after deal because buyers could spruce up the units and raise rents.

“There’s a lot of upside in buying these types of deals with value-add potential,” Robbins said. “The previous owner had done a number of interior renovations, putting in granite counters and stainless steel appliances, and were getting very good premiums for those rooms. They also did a very good upgrade to the clubhouse and some of the common areas.”

About 25 percent of the apartments at Lowry Estates have been upgraded, and Robbins said the landlord was getting about $200 more in rent per month on the newly renovated units.

AMLI at Lowry Estates sits at the corner of Alameda Avenue and Fairmount Drive, just northeast of Fairmount Cemetery. The complex covers about 18 acres with about 22 buildings of apartments. It last sold in 2000 for $51.2 million, Denver real estate records show. 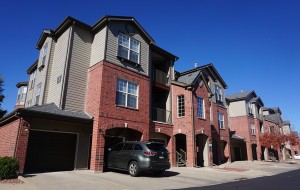 The property comprises 414 units at the corner of Alameda Avenue and Fairmount Drive. (Burl Rolett)

The property was about 95 percent occupied at time of sale, Robbins said.

Onsite leasing representatives quoted rental rates at $1,338 for a 627-square-foot one-bedroom apartment. Rates on the two-bedrooms ranged from about $1,500 for an 890-square-foot unit up to more than $1,800 for a 1,000-square-foot apartment.

AMLI Residential is still a player in the Denver apartment market.

The firm also bought about 9 acres near Broadway and East Dry Creek Road in Littleton last year for almost $10 million.

The Lowry area has seen its share of big apartment deals in recent months. The Breakers Resort on the other side of Fairmount Cemetery from Lowry Estates drew a record-breaking $350 million price earlier this month. Stratford at Lowry sold for about $20 million in September. Farther east, Highline Village in Aurora sold for about $71 million.

While Robbins said the run of recent closings on deals around the eastern edge of town is mostly coincidental rather than a major investment sales trend, he added that Lowry is a neighborhood apartment buyers keep an eye on.

“The demographics here were very strong, and the location within Lowry definitely helped,” he said. “The Lowry area is a big driver for Denver and that submarket in particular.” 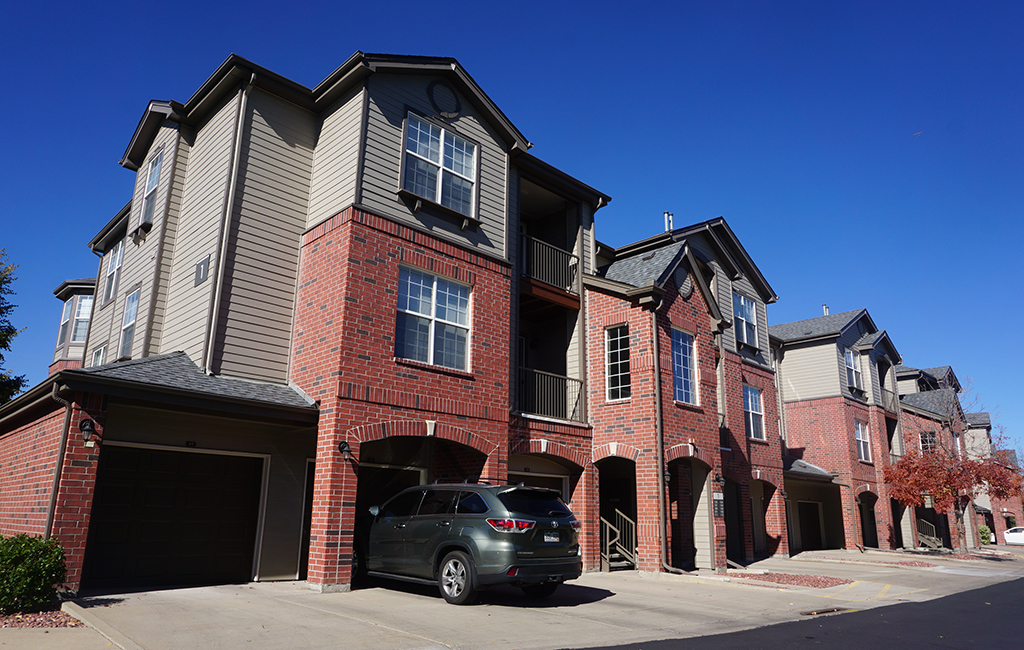