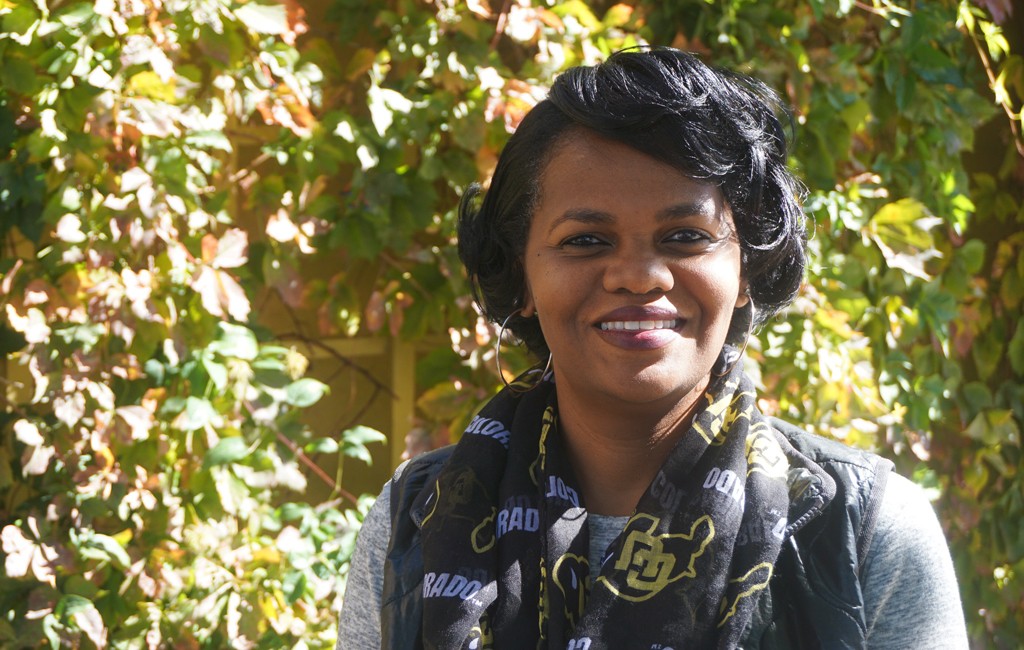 A return to Colorado and its unpredictable weather spawned the idea for a digital marketer’s first venture.

Sirena Rolfe, a digital account director with Denver-based Two Octobers, had returned to her native Centennial State in 2012 after working three years in New York when, out of nowhere, it started to rain. The coat she was wearing at the time, like many of her coats and jackets, didn’t come with a hood, and she hadn’t thought to pack an umbrella.

“How can I use a hood without having to worry about finding an umbrella?” Rolfe thought.

So she went to work designing a waterproof, attachable nylon hood, under the working title AnytimeHood. The hood can be folded and tossed in most bags or backpacks. It attaches to coats’ locker hooks with a series of snap-connect buttons.

Rolfe incorporated the company in Westminster in 2013, and is now on the verge of selling AnytimeHood through her website for a soft launch during the holiday season. Looking back, she wishes she began on the project sooner.

“Even though the concept didn’t come until 2012, I thought about it a lot while living in New York because people have such poor umbrella etiquette there,” said Rolfe, who recalls constantly being poked by pedestrians’ umbrellas on crowded Manhattan sidewalks.

The hood is designed to shield against light rain, snow or wind.

“The intent is for it not to be worn during monsoons or blizzards,” said Rolfe.

Rolfe has already produced 35 prototype hoods in various colors, giving them to friends and family for feedback purposes. Rolfe plans to start selling them at about $22 beginning next year. She said she may stock hoods at shops owned by friends, but the bulk of her business will be done online.

“When I look at my timeline and where I want to be, I’ve had to be more aggressive this year than last year,” said Rolfe.

Rolfe submitted a patent application in April 2014 and expects to receive approval during the first quarter of 2017. She plans to distribute a limited quantity by herself until then through Kickstarter, Facebook and the company’s website.

“I would like to do it myself so I can price it properly,” Rolfe said.

Colorado Impact Ventures assisted Rolfe in finding design, patent law and manufacturing resources. She is still negotiating with manufacturers in China, Vietnam and Mexico for mass production should she receive patent approval. 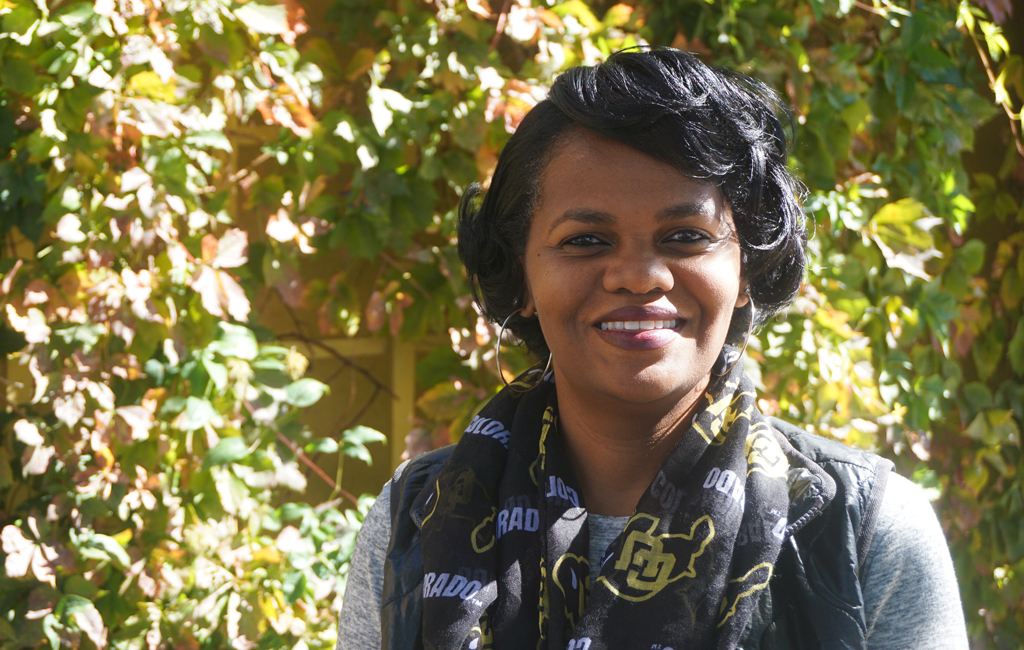 A Denver-based marketing account director designed a waterproof, attachable nylon hood, which can be folded and tossed in most bags or backpacks.

I went to University with Sirena and shared a few business classes with her, so to see her using her business acumen to create a brilliant product for consumer marketplace is exciting! Proud to see a fellow CU- Boulder Alum’s name in print. Congratulations Sirena, and I hope and pray your product receives all the attention and sales it deserves!