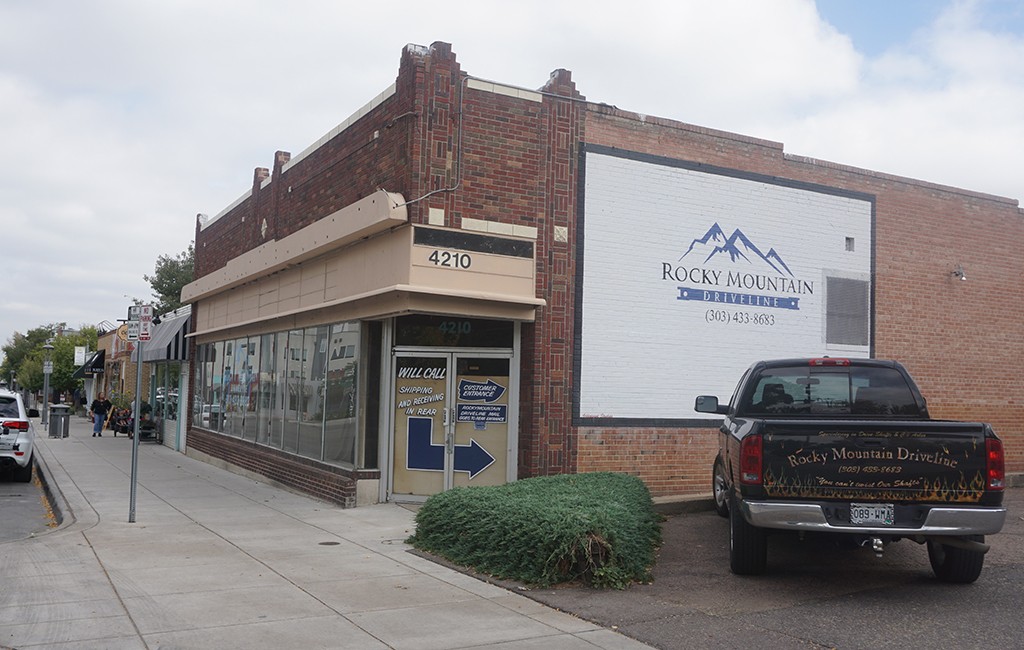 Part of the property houses Rocky Mountain Driveline in a 7,000-square-foot warehouse built in the 1930s. (Burl Rolett)

Father-and-son team Brij and Alex Khandelwal bought nearly half an acre at 42nd Avenue and Tennyson Street last week for $3.1 million, with plans for a full-scale renovation and new construction project on one of Denver’s busiest commercial corridors.

“We’ve been interested in Tennyson and the arts district for quite a while and think it’s a great retail corridor in Denver,” Alex Khandelwal said. “We want to re-develop the site in context with the character of Tennyson, and the plan is to retain the warehouse property and add a new mixed-use component.”

The Khandelwals’ latest addition currently houses Rocky Mountain Driveline in a 7,000-square-foot warehouse built in the 1930s. The buy also includes retail spaces for Ooh! Aah! Jewelry, Ross Double Bass and a rental home next to the larger warehouse on a site that spans from 4210 to 4220 Tennyson St. 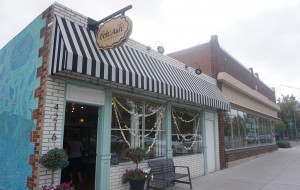 Khandelwal said the plans for the redevelopment haven’t yet come together, but the general idea is to keep and renovate the Rocky Mountain Driveline warehouse. They’ll then demolish buildings on two other parcels to make way for a new building.

Khandelwal said all of the current tenants have a short term remaining on their leases, which will not be renewed once they expire. Zoning on the site would allow for up to three stories of new development.

The seller in the deal was the Jo Palmquist Trust, Karl William Perry Trust B, and Betty Ruth Perry. Khandelwal said Unique Properties broker Gannon Roth handled the deal as a transaction broker.

The Tennyson Street deal is at least the second Denver acquisition for Brij and Alex Khandelwal in the past year. In March, they bought a newly renovated retail strip at 460 Broadway for nearly $5 million. 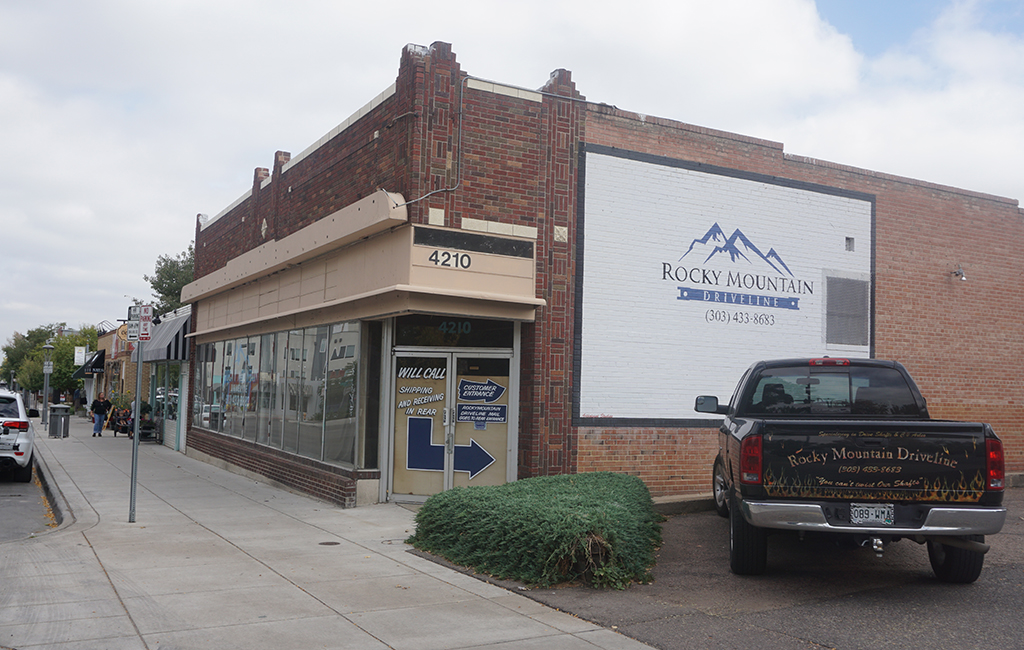 Part of the property houses Rocky Mountain Driveline in a 7,000-square-foot warehouse built in the 1930s. (Burl Rolett)