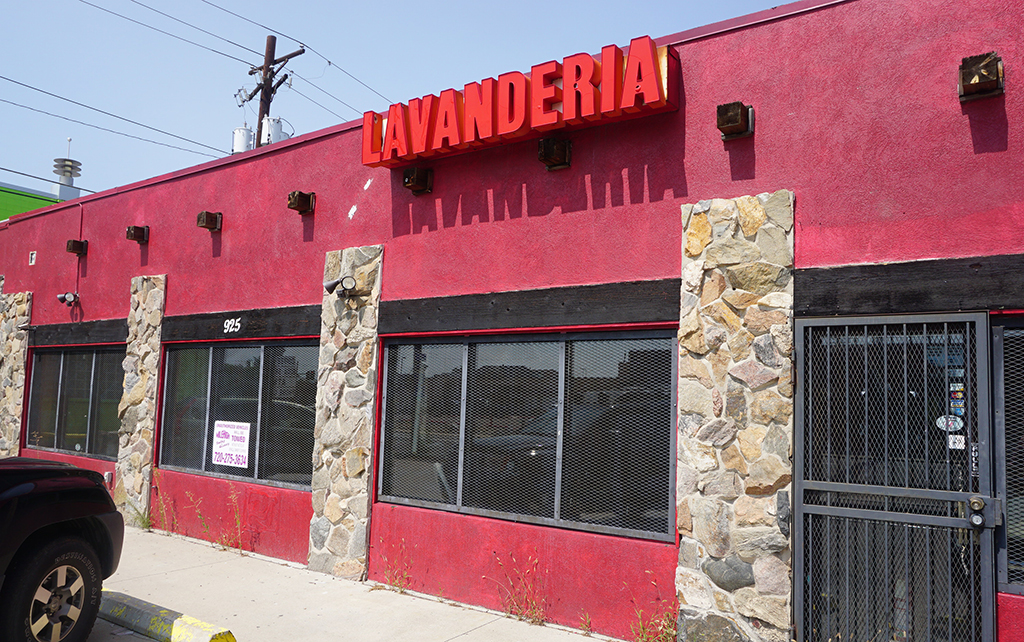 Moore, who currently works at 105 Brewing Co. in Castle Rock, said he hopes to keep 12 to 16 beers on tap, including several one-off recipes with ingredients like basil, garlic, dates and apricots, to help his new brewery stand out. 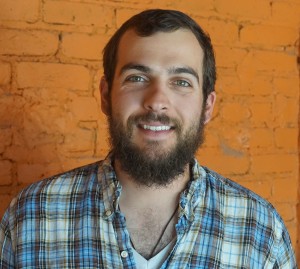 “What drives a lot of breweries and will drive us is a lot of turnover,” he said. “People coming into the taproom to see what’s new.”

Moore and Gettinger will invest about $900,000 to get the brewery up and running. In April the pair signed a 6-year lease on a 2,400-square-foot former laundromat and convenience store at 925 W. Eighth Avenue.

Moore will be the head brewer at Sojourner’s. He got into home brewing while attending grad school at CU Boulder, and started in the brewing business after graduating in 2012 by volunteering at Crystal Spring Brewing Co.

He later worked for Caste Rock Home Brew Supply and Boulder Beer Co. before moving over to his current position at 105 W. Brewing Co.

Moore said he’s been thinking about opening his own brewery ever since he started working at breweries. He started looking for real estate with a different set of partners as early as the end of 2012 before getting in touch with Gettinger about a year ago.

Gettinger just finished a JD/MBA program at Indiana University, where Moore earned his undergraduate degree, and will move to Denver this month.

The two met through their mothers, who were sorority sisters at IU, about a year ago. At the time, Moore said, Gettinger was looking to start his own business and move to Colorado.

Moore said they looked all up and down the Front Range for a place to open a brewery. The pair considered spaces on South Broadway in Englewood and West Colfax near Seedstock Brewery before settling into their spot on Eigth Avenue just off of Santa Fe. 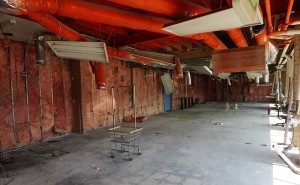 Moore and Gettinger will invest about $900,000 to convert the 2,400-square-foot space into a brewery. (Burl Rolett)

“I like the dynamic-ness of the Art District,” Moore said. “It’s changing all the time with creative minds coming down to show their work.”

Sojourner’s is bringing in a seven-barrel brewing system, fermenters capable of holding about 42 barrels of beer and 56 barrels of bright tanks. Moore said he would like to start construction on his space in October and start brewing beer in December before opening early next year.

William Wood Architecture is designing the space but Moore has yet to sign on a general contractor. He and Gettinger will try to fund the entire buildout with personal cash, family and friends investments and a crowdfunding campaign before shopping for a bank loan.

Sojourner’s Brewing Project will plan to do all of its sales at the bar at first, though Moore said they may try to get some kegs out to other restaurants and do a few specialty bottle and can releases after they get the business up and going.

He’s hoping to carve out a niche by putting his own twist on imported recipes. He specifically mentioned a Cardamom Turkish Coffee Stout among his favorite beers.

I think that the neighborhood is more commonly known as Cherry Creek North, not Cherry Creek.