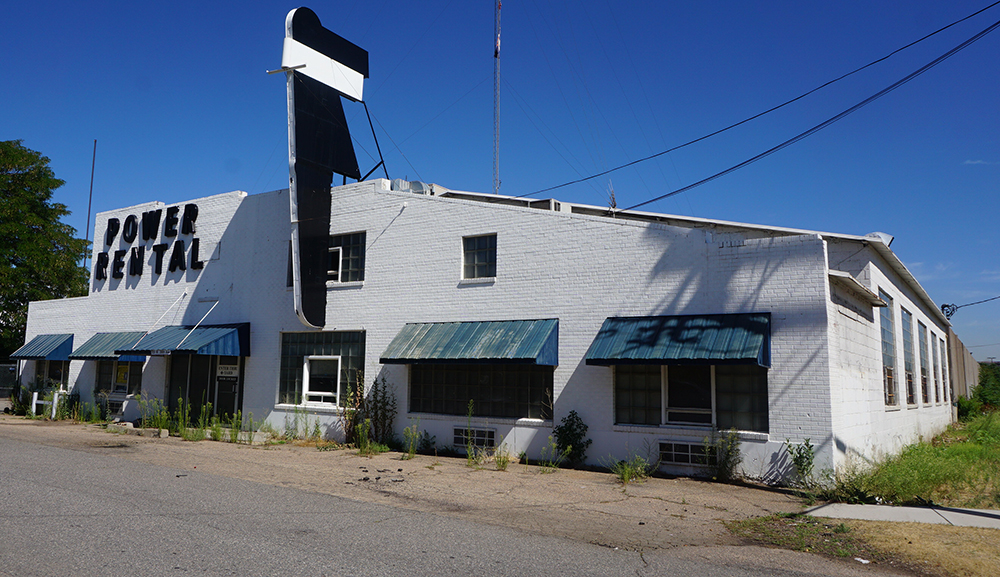 A pair of Denver developers closed a seven-figure land deal in northern Denver this week.

Littleton Capital Partners and Brue Capital Partners bought nearly four acres in Globeville, just north of I-25 this week. The developers paid about $12.67 million for the property, which sits right next to the Crafty Fox Taphouse near the corner of Fox Street and 39th Avenue.

The deal came together in two separate transactions with two different sellers. The smaller parcel, an unimproved 1-acre patch of concrete, sold for $2.8 million. The larger of the two, an L-shaped parcel with a 60-year-old, 13,000-square-foot industrial building, drew a $9.86 million sales price.

Littleton Capital Partners head Jonathan Bush declined to comment on the partnership’s plans for the parcel, but they will have plenty of room to build up. The property was rezoned about seven months ago under a previous owner to allow for up to 20 stories of development.

A pair of Denver developers closed a seven-figure land deal in northern Denver this week.