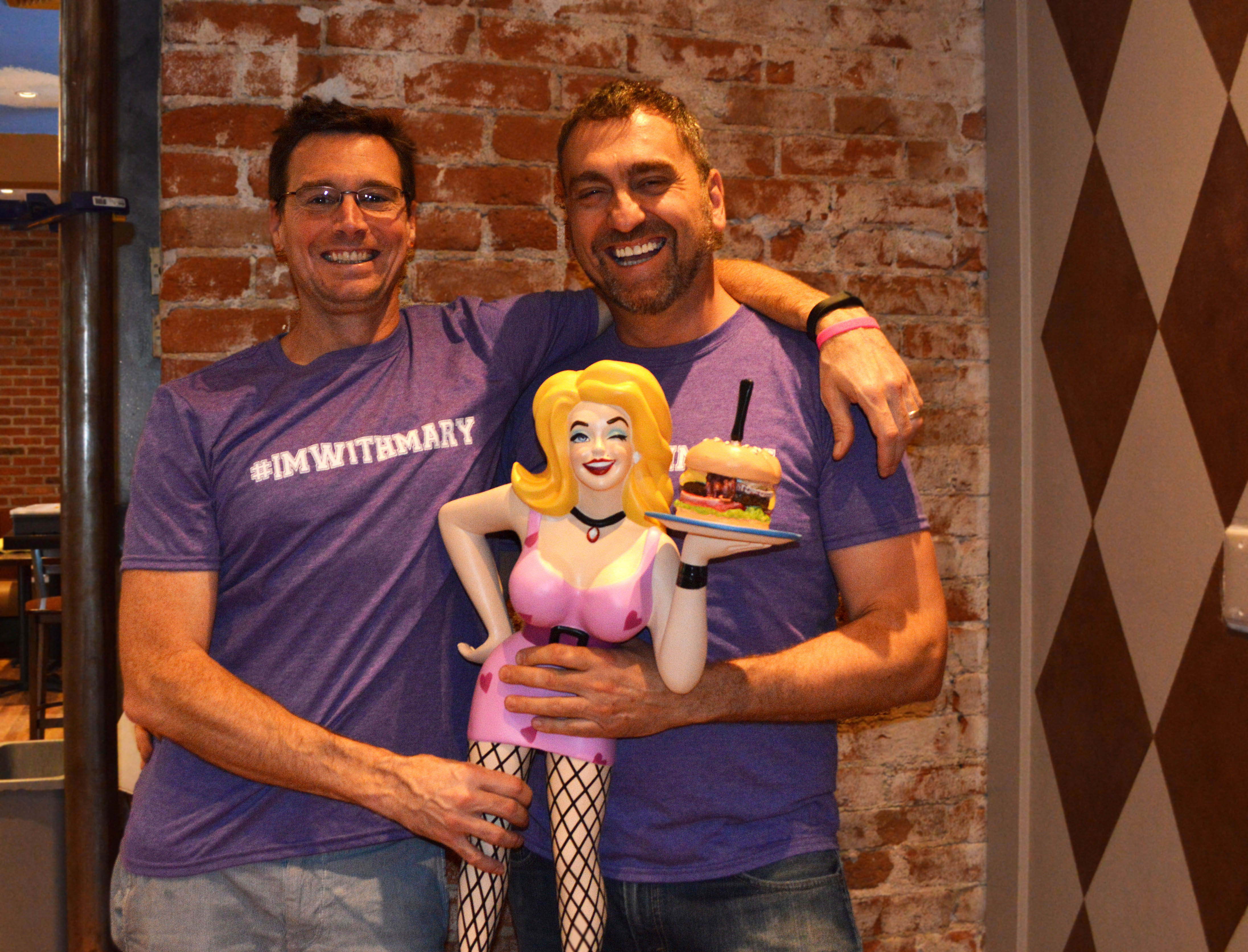 Hamburger Mary’s is trading its drag attire for jerseys and cleats.

Mile High Hamburger Mary’s will soon be born again at the former BSide restaurant property on 17th Avenue. New owners are rebooting the Uptown restaurant as a gay-friendly sports bar.

“Denver had a demonstrated need for (a gay sports bar),” said Christopher Maluck, one of the franchise owners. “There really is no place that was a home for this demographic in our community.”

Last year the owners of that restaurant, a separate group from one behind the sports bar concept, dropped its Hamburger Mary’s franchise agreement. The former Hamburger Mary’s now operates under the name M Uptown.

Restaurateur John Skogstad said he, Maluck and three other partners quickly put together a plan to scoop up the lapsed Hamburger Mary’s franchise shortly after it became available.

“When the former franchisees chose not to renew their license agreement last fall and they had executed that formally and publicly, the next months or so some of us were chatting, so we decided to put a group together,” said John Skogstad.

Skogstad said The Mile High Hamburger Mary’s has signed a 10 year franchising agreement and the restaurant is set to open in August. The team is leasing its 3,200-square-foot location found at 1336 E. 17th Ave. with an option to purchase the building, Skogstad said.

The building, most recently the BSide restaurant, was once a group of three Victorian-style houses. Skogstad said that they want to play on the Victorian theme by adding vintage patterns and metallic tones into the bar and entrance while also adding the loud Mary’s-style pink walls and chandeliers into the show room.

Hamburger Mary’s is a gay-friendly burger and beer franchise that started in 1972. The franchise now has 14 locations nationwide.

So excited to see this coming! Great ownership, concept and location! Can’t wait to see the menu and surroundings! Bravo!