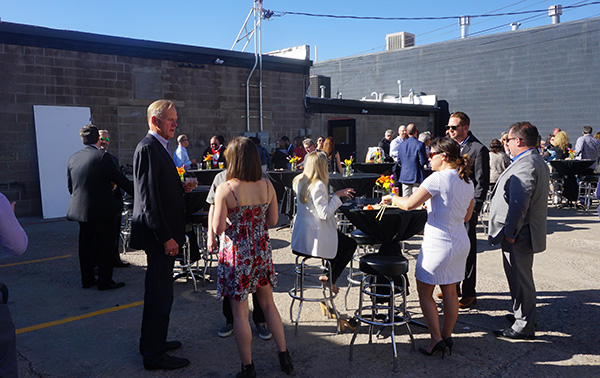 A Denver brokerage isn’t driving as far to close downtown retail deals as it used to.

Zall Co. showed off its new River North office at 2946 Larimer St. on Tuesday after relocating its 10-broker real estate operation from the Denver Tech Center. The move comes about 16 years after company head Stuart Zall launched his brokerage at 4275 S. Monaco St.

The new office is at the former home of Snyder Equipment Inc., which Zall and two other brokers bought last year for $1.125 million. The brokerage takes up about 2,000 square feet of the warehouse and Zall Co. leased the rest of the building to another tenant, Apothecanna.

In a June 2015 interview, Zall told BusinessDen that RiNo sold itself as he was closing leases in the neighborhood for his own clients. 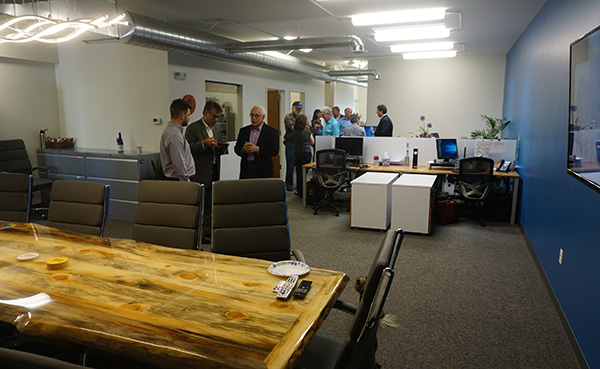