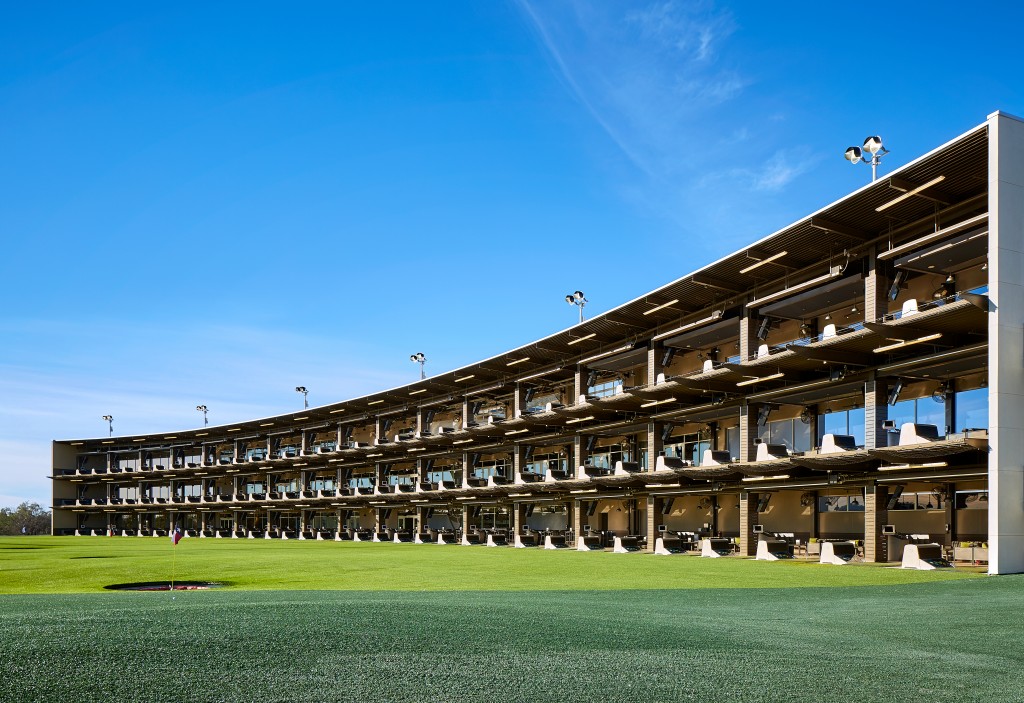 A driving range with computer-tracked golf balls and wait service is looking to the northern suburbs for its second local location.

Topgolf, which opened its first Colorado location in Centennial in August and boasts several-hours waits on weekends, has a deal in the works to put its triple-decker, high-tech range in Thornton, according to a source familiar with the deal.

Two employees at the Centennial driving range said a second location was in the works in the northern suburbs, but an official company spokesperson declined to comment.

In a marketing flyer for a development at I-25 and 136 Avenue called “Thorncreek Commons,” brokerage Legend Partners has a 17-acre parcel labeled as “Proposed Golf Entertainment Parcel.” Legend Partners did not respond to repeated requests for comment. The land is adjacent to the Thorncreek Golf Club.

The land is owned by Park Land Co., which did not return several calls seeking comment.

The venture-capital-backed Topgolf operates 20 locations throughout the United States and Britain, and reported $300 million in revenue last year, according to the Financial Times.

And Topgolf has another 10 locations on deck, according to its website.

Customers tee off from bays that include flat-panel TVs, and tables for drinks and snacks. They smack balls fitted with computer chips to track where each shot lands. That lets friends compete against each other in games scored like darts. Topgolf charges for each bay by the hour, which can cost between $25 and $45 depending on the time of day.

The driving ranges are around 65,000 square feet and three or four stories tall, with more than 100 bays. Each Topgolf location costs about $25 million to build, according to the Financial Times.

Topgolf tries to lure golf nuts and novices alike. Casey Daniel, director of operations of the Centennial location, told BusinessDen in May 2015 that 60 to 70 percent of customers don’t even bring in their own clubs.

British twins Steve and Dave Jolliffe founded the company in 1997 when they first put a microchip into a golf ball, according to the Financial Times. They opened the first Topgolf location just outside of London in 2000, followed by a second location in the London suburbs in 2004.

The company made its U.S. debut in Alexandria, Virginia in 2005.

Topgolf, which opened its first Colorado location in Centennial in August and boasts a several-hour wait on weekends, has a deal in the works to put its high-tech range in Thornton, according to a source familiar with the deal.