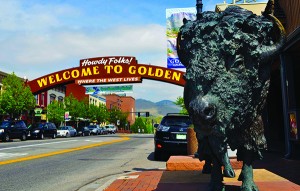 A Golden entrepreneur doesn’t think Boulder should have the lock on small business incubators.

Connects Workspace founder Jen Thoemke left a career in the mortgage industry to open her first co-working location last June and since has added two more locations within walking distance.

Now she wants to launch an accelerator program this summer, complete with mentoring from fellow entrepreneurs, angel funding and shared offices a la Techstars in Boulder.

Like the co-working space, she said the accelerator – called Traxion – would aim to connect local companies to nearby resources.

“I just think Golden can be put on the map for innovation,” Thoemke said. “We are nestled between Boulder and Denver, we’ve got (Colorado School of) Mines, and we’ve got NREL down the road.”

Also, Thoemke thinks her accelerator will succeed by not competing with the Techstars entities of the world. Instead, she hopes Traxion could fill a gap for entrepreneurs that lack the business savvy to enter competitive accelerators.

Traxion’s 12-week accelerator course, which is scheduled to start Aug. 29, would teach participants how to grow their businesses and end with a pitch day before an audience of investors.

Thoemke and Traxion co-founder Chris Cone are trying to raise an investment fund of $300,000 or more to finance stipends for participants in their first class. Investors would receive an equity stake in each of the 10 companies in the accelerator, Thoemke said.

So for the next 1½ months, Thoemke and Cone are prescreening applicants. Once they have a sample of potential accelerator participants, they plan to pitch individual investors to join the fund.

To pay for the rest of Traxion’s startup expenses, Thoemke already has locked in $50,000 worth of sponsorships, including donations from the City of Golden and Guaranty Bank. She hopes to raise another $50,000 via sponsorships.

Connects Workspace, meanwhile, plans to open a fourth location in Golden this summer. Full-time members can have anytime access to the office for $250 a month, with lower tiers for part-time access to office space and higher tiers for a private office.

Thoemke, the only full-time Connects employee, estimates that 70 people across 40 companies have their offices in her co-working locations. 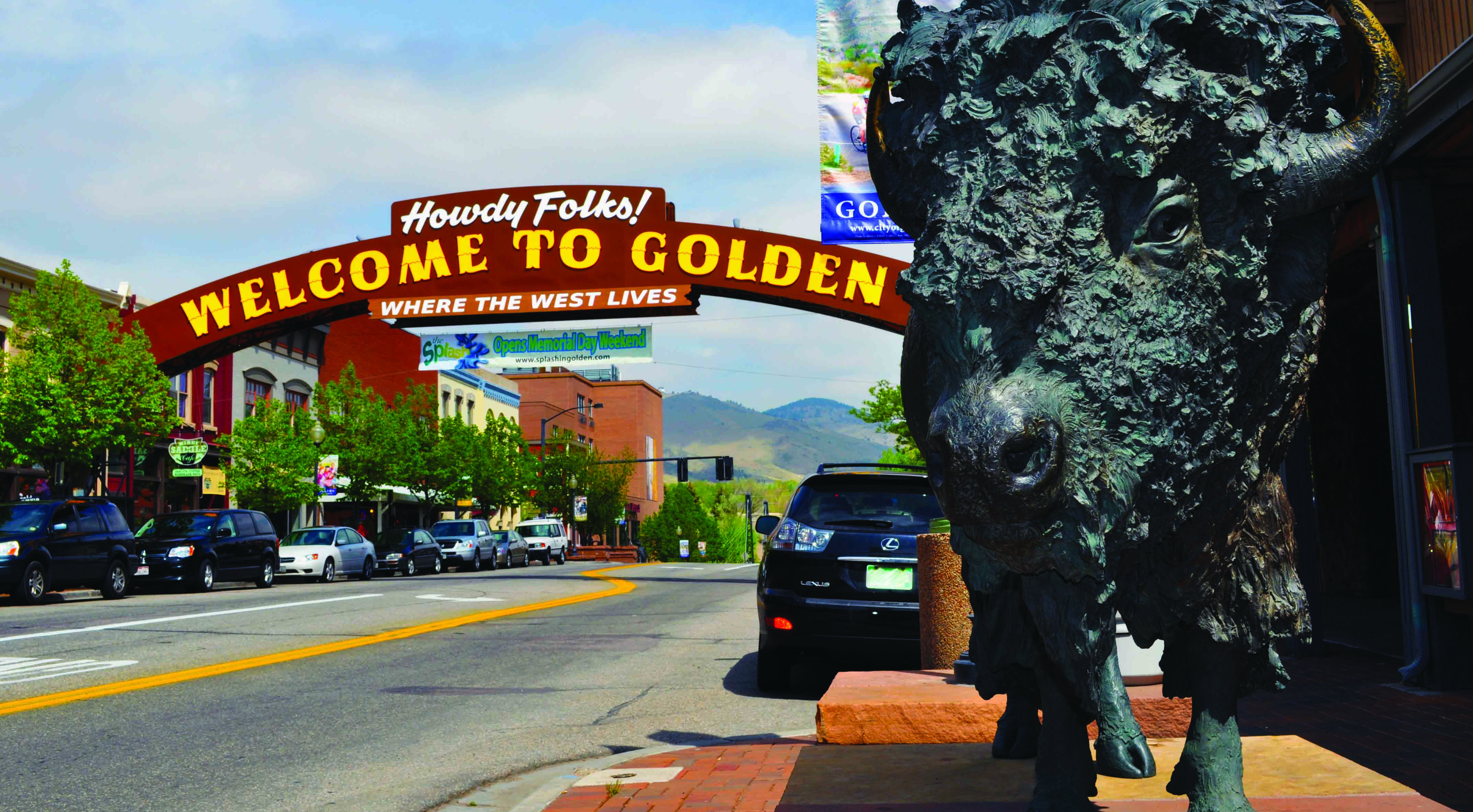 Jen Thoemke wants to launch an accelerator program this summer, complete with mentoring from fellow entrepreneurs, angel funding and shared offices a la Techstars in Boulder.

I am a member at Connects Workspace and have witnessed Jen Thoemke’s dedication to building Connects and to launching Traxion. She has already created a hotbed of activity among hard-working, intelligent and committed entrepreneurs.

I see nothing but success coming for her and Chris Cone in this endeavor.