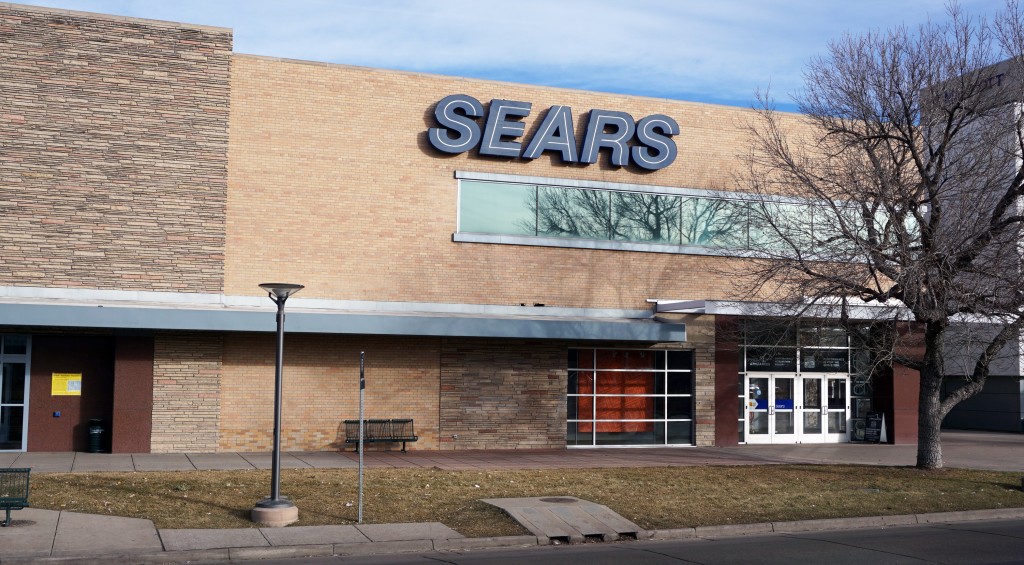 San Diego developer OliverMcMillan, which bought the Clayton Lane retail center last week with Invesco Real Estate, has announced plans to tear down the former big-box store and redevelop the site into a mixed-use complex.

“The former Sears building, which now sits vacant, will be demolished to make way for a pedestrian-friendly street that runs throughout, connecting the various uses and retailers,” the company said on its website.

The deal includes about 182,000 square feet of active retail space in Cherry Creek anchored by Whole Foods and Crate and Barrel, plus the 150,000-square-foot Sears store and auto shop that closed  last year. Invesco and OliverMcMillan also bought four parking structures and 25 residential condos in the deal.

An OliverMcMillan spokesperson declined to comment beyond information included in a company press release and posted on the OliverMcMillan website. In a January announcement, Invesco said it planned to redevelop vacant retail space and add more residential units.

Connecticut-based AmCap was the seller in each case. That company paid nearly $96 million for Clayton Lane in 2006, city records show. The nearby JW Marriott hotel and an office building at 151 Detroit St. were not included in OliverMcMillan and Invesco’s acquisition.

Well, that takes care of the north side of the street. I bet next will be the old Denver Dry Goods store ( now BBB ) and finally that Safeway ! Watch for more retail/rentals.