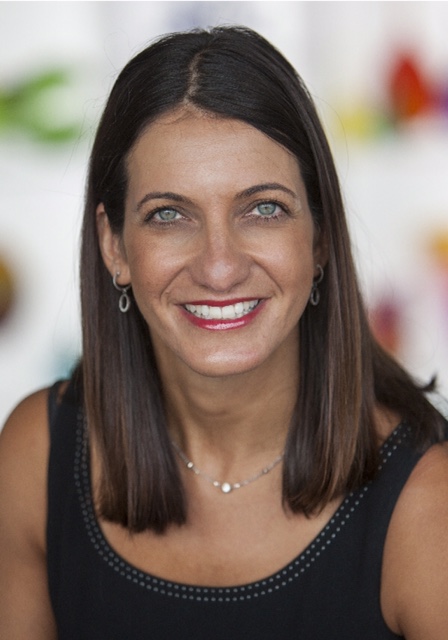 A pair of criminal defenders who represent business executives facing white-collar allegations and college students accused of sexual misconduct have set up shop in Cherry Creek.

Iris Eytan and Dru Nielsen spent 14 and eight years, respectively, at Denver-based Reilly Pozner before they started their own practice this summer and moved into a new office this fall.

Eytan said the pair has worked 20 cases under the Eytan-Nielsen banner since leaving Reilly Pozner, which announced it was downsizing staff last year, she said.

Handling the legal workload hasn’t been a problem, Eytan said, but she never anticipated that setting up things like printers, payroll and phone lines would be such a time drain.

“I’m a great criminal defense lawyer, but I’ve never been tested as a businesswoman,” she said. “That’s the scary part: having mouths to feed and keeping track of the financial parts of the business.”

As for the legal side, Eytan said the firm is continuing much of the work she and Nielsen started at Reilly Pozner. That includes defending college students accused of sexual assault, advocating for prisoners to receive mental health screenings and taking a murder case to trial last March.

The two specialize in pre-filing investigations – a practice that aims to prevent attorneys from filing charges against a client – and also work as trial attorneys.

With more autonomy, Eytan is speaking up more frequently. A week after officially leaving Reilly Pozner, she penned an article on sexual assault and said her phone rang with calls from students seeking her services. She now regularly comments in the press and lectures at universities on the subject.

Eytan-Nielsen is one of two firms that was recently started by former Reilly Pozner attorneys. The other, commercial litigation firm RBF Law, began working out of the Denver Tech Center in October.

Eytan said she and Nielsen decided to place their office in the Citadel Building at 3200 Cherry Creek South Drive as an alternative to downtown Denver, where parking for clients would be scarce.

The practice now has five employees, she said, and the goal is to keep hiring contractors. But it’s too early to say when the firm’s payroll will grow.