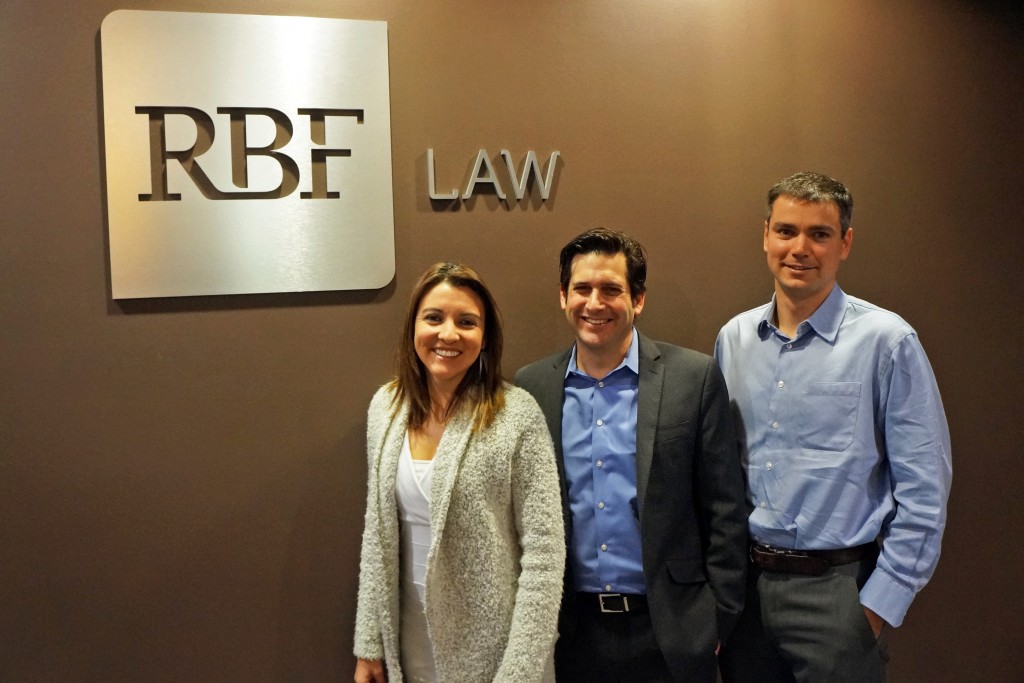 A new firm started by three commercial litigators is pledging to keep costs down by growing and trimming its attorney payroll based on caseload.

Six of the firm’s seven permanent attorneys, including the founders and partners Caleb Durling and Lindsay Unruh, previously worked at the Denver trial and litigation firm Reilly Pozner.

Braswell said their ground-floor office in the Denver Tech Center reflects the firm’s financial model – hiring contractors knowledgeable about a specific kind of case rather than adding higher-billing partners and associates.

“We’re not on the 20th floor of a building with some extravagant view,” Braswell said. “But we don’t skimp on other things we think are important – for example, technology.”

The 6,300-square-foot office is almost paper-free thanks to document review software, she said, and the firm had the entire office re-cabled before officially moving in last month.

Durling wouldn’t quote the firm’s billing rate – “It’s the secret sauce of all attorneys,” he said – but said it’s saving money just by being in Greenwood Village rather than in the center of Denver.

“If you’re downtown, you have to charge a lot to pay the landlord and to pay the parking landlord,” he said.

And Durling said RBF also shaves expenses by hiring fewer back-office staff than other firms where he has worked.

The strategy grew out of the partners’ experience at Reilly Pozner over the past decade. While representing AIG in enforcing non-compete agreements in cases across the country, Rollin said the firm had to hire a large number of contract lawyers quickly – and that clients liked that model because it saved them money during cases involving processing the same type of document repeatedly.

“What the staff attorney core allows us to do is to act like a big firm at the same time as being a relatively small firm, because we expand and contract as needed,” Rollin said.

The ebb and flow of hiring contractors has already started, Rollin said. In the first weeks of firm operations, temporary staff mushroomed to about 35 attorneys while doing work for Lehman Brothers. When the job is done, such staff could contract to as few as 10 people.

Rollin and Braswell briefly managed their own commercial litigation practice at Jones & Keller in 2014 before spinning off to start RBF.

Current RBF clients include those that the partners have represented for decades at other firms, Rollin said, including AIG, Lehman Brothers, Cimarex Energy and Colorado PERA.

To keep doing that kind of work, the goal is to hire experienced attorneys looking for challenging tasks, Braswell said, who want to put in shorter hours than required as a partner or associate.

But Rollin said RBF’s pitch to clients from Denver and those in more expensive coastal cities will stay the same.

“We offer great litigation skills and structure, frankly, at Denver rates,” Rollin said. “You can hire very good litigators from Denver who don’t have a whole lot of overhead.” 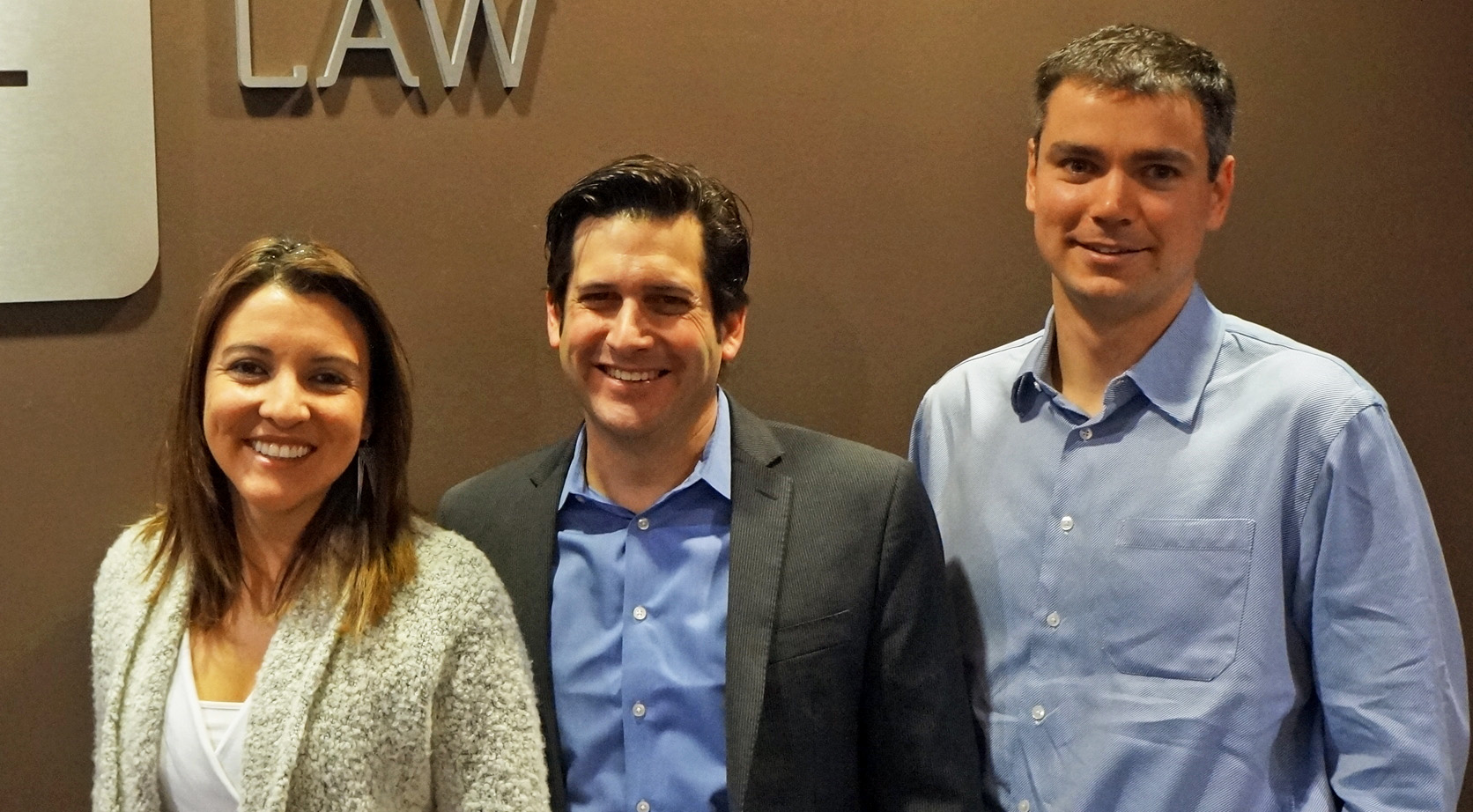 I need help to draft a sales contract for construction equipment.

Get back to me if you can Help