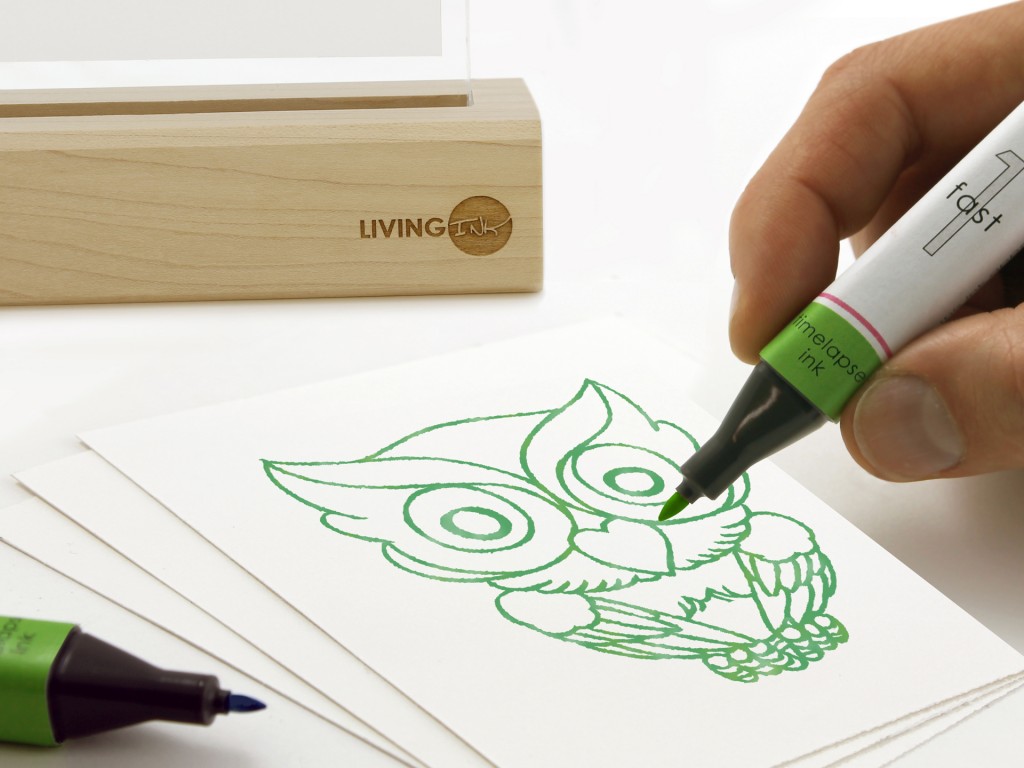 A Colorado startup has inked its first round of sales, using Kickstarter to raise $60,000.

Living Ink, which invented invisible ink that appears over a few days, quadrupled its $15,000 target in a campaign that ended Tuesday.

Living Ink founders and former grad school pals Scott Fulbright and Steve Albers have been developing the pens, which use algae as ink that fades in over time, for two years.

“The (Kickstarter capital) will go into the last bit of research and development for the product and cover the cost of shipping to our Kickstarter backers,” Fulbright said. 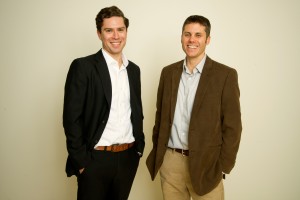 The ink itself is made of a strain of algae that Living Ink cultivates in its lab. The algae-based ink is as permanent as newspaper ink, Fulbright said – he and Albers have still have 2-year-old samples of the ink in their lab.

They’re selling the ink in kits that include one of each type of pen, special sterilized paper and a display box for completed works for $50. The kits are currently available for pre-order on the Living Ink website, which will soon start selling pen refills and extra paper.

The algae strain used in the ink is ubiquitous, Fulbright said.

“You probably have it on the bottom of your shoe right now,” he said.

Fulbright estimates that he and Albers spent $60,000 getting Living Ink off the ground, between the costs of lawyer’s fees and lab supplies. The majority of that money was raised from winning three business plan competitions, he said: CU-Denver’s Jake Jabs, the Blue Ocean Challenge in Fort Collins, and the Department of Energy’s Energy Clean Energy Competition.

Fulbright got the idea for living ink while he was hunting for greeting cards for his grandmother.

“I ended up buying a $12 papyrus greeting card,” he said. “I thought that was pretty expensive and thought of what I could do to make a cool greeting card for my grandma and it snowballed from there.”

Fulbright, 30, has been an algae enthusiast since his college days studying the lifeform at Michigan State, he said. He met Albers, 38, while the two were pursuing graduate degrees at Colorado State University. The duo worked in the same lab at CSU and would brainstorm potential algae-themed business ideas from exercise equipment to GMO algae that produced caffeine.

He said that in the future, he hopes to develop a way to use algae as ink in printers. He and Albers are currently researching different ink colors.

“I always knew I wanted to start my own company, I just needed the right idea first,” he said. “And this is it.”

Using algae and special paper to create invisible ink artwork, a local startup has brought in $60,000 from a Kickstarter campaign, blowing its original goal out of the water.