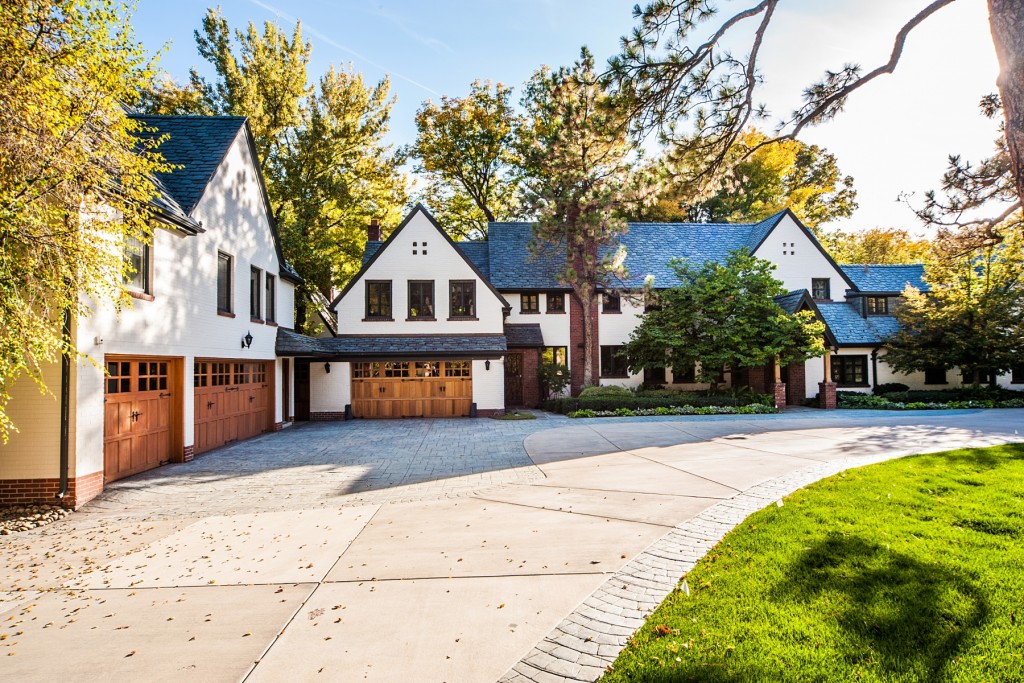 Yet another home in Cherry Hills Village has topped the monthly ranking of area home sales. Photos courtesy of LIV Sotheby’s International Realty.

To round out 2015, a home in Cherry Hills Village built 90 years earlier sold for $5.9 million, making it the highest-priced house in the Denver area to close in the final month of the year.

LIV Sotheby’s International Realty brokers Richard and Elaine Swomley said they found a buyer for 19 Sunset Drive without ever publicly marketing the house – instead, they spread the word through colleagues and outside brokers.

The six-bedroom, seven-bathroom house sold below its $6.5 million list price on Dec. 29. It had been under contract since Nov. 17 and came in at $624 per square foot.

Elaine Swomley said nearly everything about the house is original – even some of the property’s trees, which she thinks were planted in the 1940s or earlier. 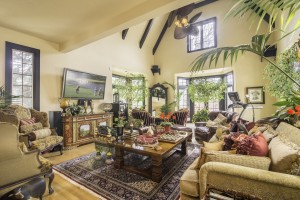 “It’s not four interpretations of what was there originally,” she said, noting that the house has only had minor additions since it was built in 1925. “Most houses in this price range are a new build and they’re expansive. With this house, you go into it and as you walk through, it opens up.”

She said big rooms are a hallmark of many newer houses in the area around the same price and size, but hidden nooks for sitting rooms and studies are the defining feature of 19 Sunset.

The painted brick house sits on 4 acres and is 9,500 square feet. It was last sold in 1991 for $1.9 million, according to Arapahoe County property records.

The property also includes a three-car carriage house, as well as an in-ground swimming pool and patio enclosed by brick walls.

The pair said one of the challenges to finding a buyer was working with a small sample of comparable properties. Only three other houses were listed and sold above $5 million in Cherry Hills Village last year, they said. At the high end, 4001 E. Quincy Ave. sold for $11 million in July; at the low end, 4747 S. Franklin St. closed at $5.7 million in September.

Last month, 19 Sunset sold to the first and only prospect to get a private showing, Swomley said.

Yet another home in Cherry Hills Village has topped the monthly ranking of area home sales. Photos courtesy of LIV Sotheby’s International Realty.

A nearly 100-year-old house in Cherry Hills Village closed out 2015 as the highest-priced residential sale in December, below its original list price of $6.5 million.