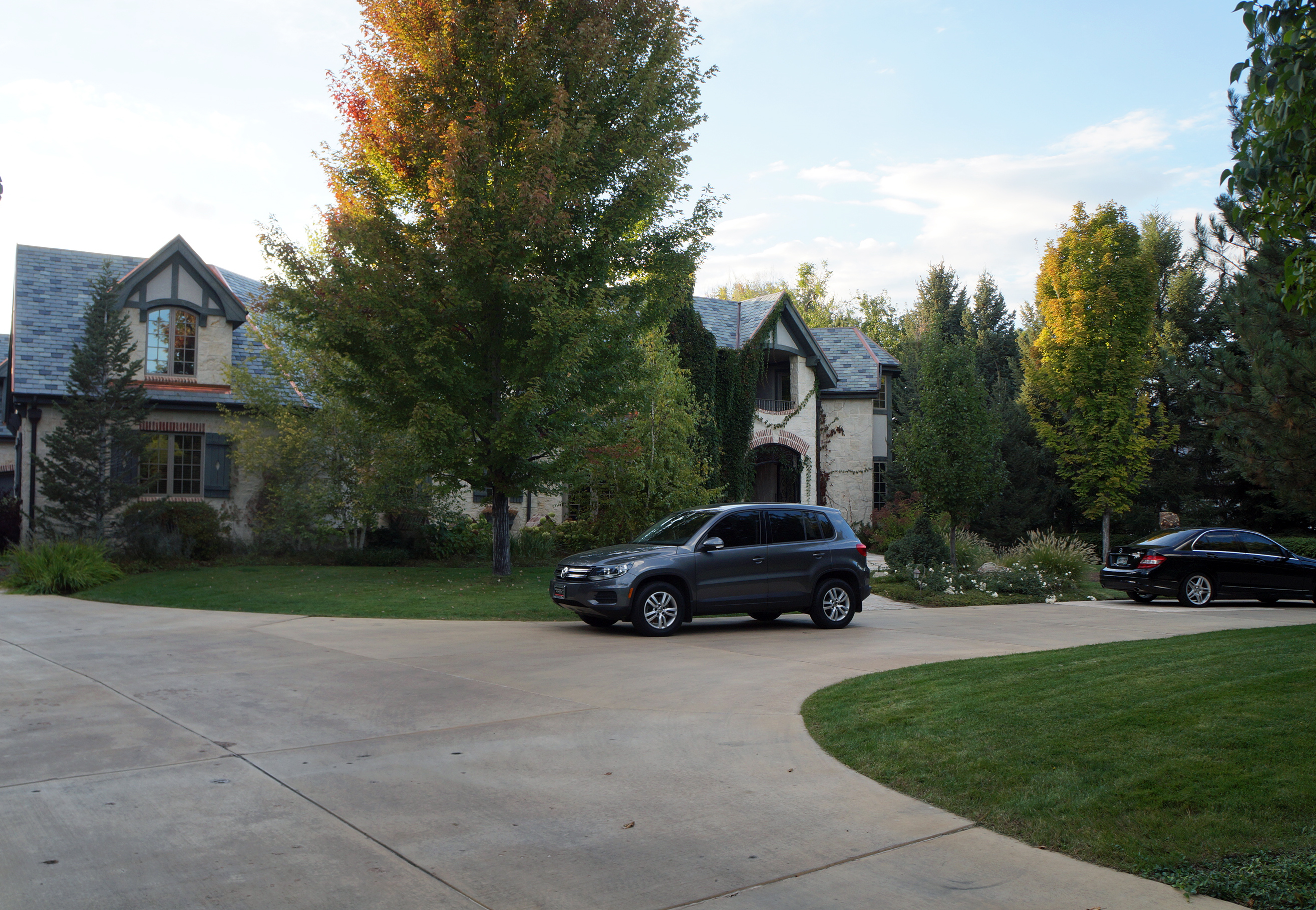 The gated home at 4747 S. Franklin St. is just up the road from August’s highest-priced house. Photo by Amy DiPierro.

A Cherry Hills Village home stacked with six fireplaces fetched $5.395 million in September, making it the highest-priced property to close that month, according to the listing service REcolorado.

Cherry Hills has scored the single most expensive home sale in Metro Denver for the fifth month running.

The buyer paid $459.11 per square foot, not including fees, for the English Tudor-style home at 4747 S. Franklin St. in Englewood.

First listed in March, the home has been under contract since May. It sold on Sept. 1, $370,000 below the listed price. Jeff Hendley was the listing broker, The Kentwood Co. was the selling broker and LIV Sotheby’s International Realty handled the transaction.

“It’s probably one of the highest-quality homes on one of the most coveted streets in Cherry Hills,” Hendley said. “It just exudes elegance all throughout its wonderful floor plan. It’s very striking.”

The 11,750-square-foot house, which has two stories and a fully finished basement, sits on a tree-lined thru street from Belleview to Quincy avenues.

Six fireplaces are scattered throughout the house, leading to different chimneys. The great room, which is equipped with one of them, overlooks the pool through a two-story wall of windows.

The 15-by-23-foot master bedroom includes a 30-foot private balcony. There are a total of five bedrooms and eight bathrooms.

Another highlight is the kitchen, outfitted with flooring made from the terracotta roof tiles from southern France, a Miele coffee machine and a large center island.

The house has an attached four-car garage, which is heated.

Steven and Kathren Beabout sold the property to the John Stephen Lockton 1998 GST Irrevocable Trust, according to Arapahoe County property records. Steven Beabout served as general counsel at Englewood-based Starz for 18 years and retired in June 2014, according to the company. The couple purchased the house in 2009 for $3.9 million.

Harrison Custom Homes first built the house in 2001, and it was remodeled in 2010 by Cornerstone. 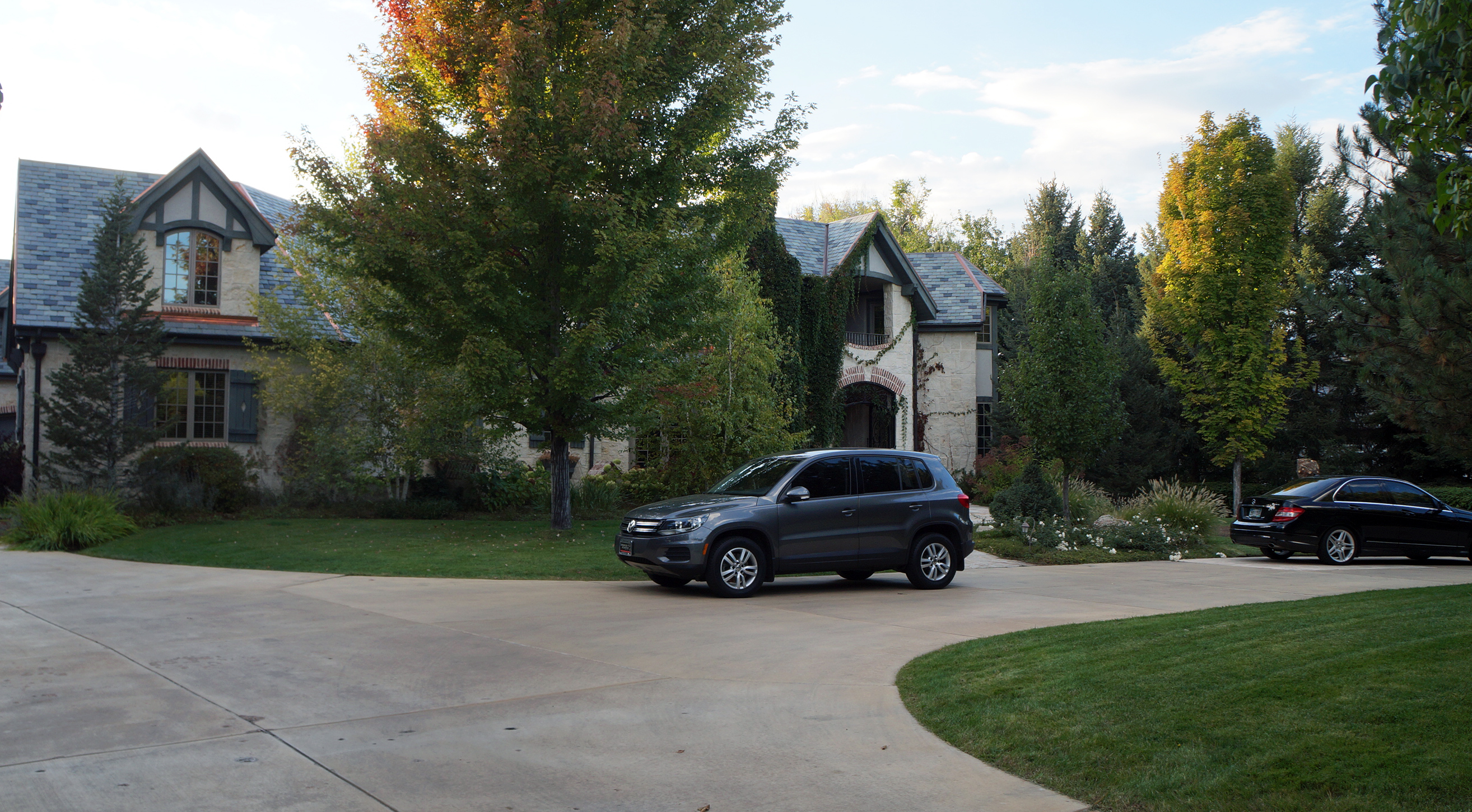 The gated home at 4747 S. Franklin St. is just up the road from August’s highest-priced house. Photo by Amy DiPierro.

The former general counsel for Starz has sold his Cherry Hills Village mansion, keeping the Englewood neighborhood on the top of the residential sale list for the fifth month in a row.