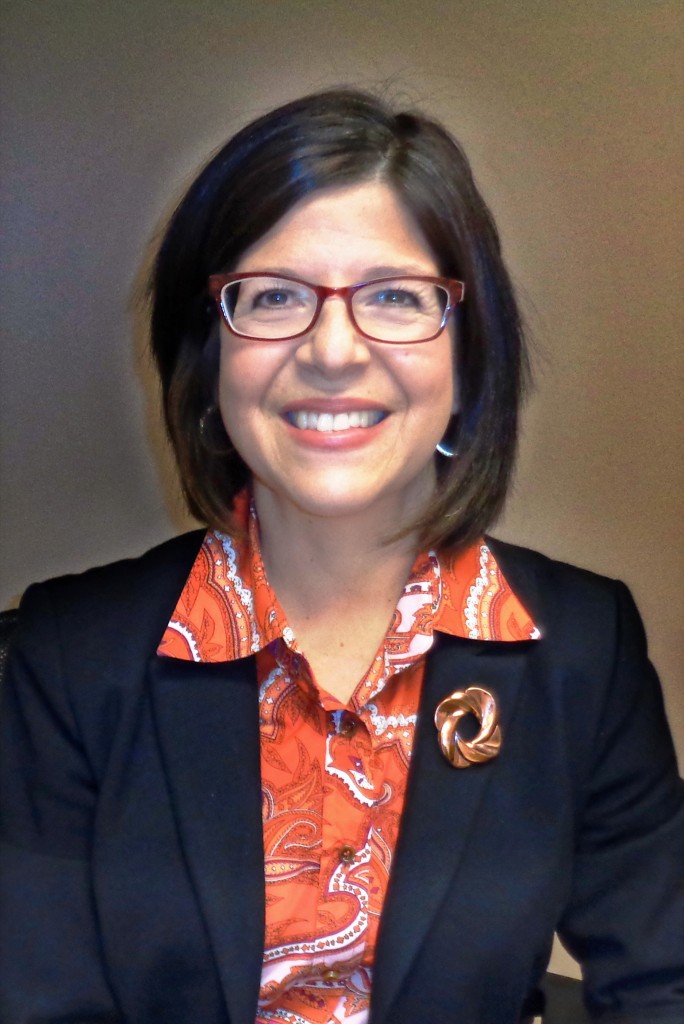 At a local nonprofit, a former grant-giver is hoping to become the grantee.

Monique Lovato has been named executive director and CEO of Mi Casa Resource Center, a nonprofit she once supported as head of corporate giving at Xcel Energy.

Lovato used to deliver checks to Mi Casa CEO Christine Marquez-Hudson, who announced she was leaving to head the Denver Foundation in October after more than seven years at Mi Casa.

Lovato’s first contact with Mi Casa dates back more than a decade, when she participated in a leadership program hosted by another nonprofit at Mi Casa’s office. Since then, Lovato has volunteered at Mi Casa during mock job interview days and became a financial donor.

After three rounds of interviews and a test, Lovato received an offer to be CEO on Dec. 29 and will start on Feb. 1.

Lovato said she won’t forget what she learned when she was the one giving money rather than courting it: Do your homework on your funders, meet your deadlines for grant reports and be honest about a rough financial patch.

“I know how the funders think,” she said. “It’s not last-minute. You have long-term relationships with people, and I know that Mi Casa has those relationships.”

Lovato is moving in as Mi Casa settles into a new home of its own.

In 2017, the nonprofit is planning to move from its current headquarters at 360 Acoma St. to a mixed-use development in Westwood called Terraza del Sol. The $15 million project, developed by Gorman and Co. and designed by Shopworks Architecture, will include 42 affordable housing units in addition to Mi Casa’s office on the first floor.

Mi Casa has launched a capital campaign to raise $4 million for office furnishings for its new home.

Lovato said she thinks the new digs will revitalize Mi Casa’s current employment and education services, like job training, GED test prep, and tax and legal assistance. The idea is to create a one-stop shop for low-income households that might have limited time and access to transportation.

If all goes well at Terraza del Sol, Lovato said she thinks Mi Casa could set up more offices in affordable housing developments in Denver or Aurora.

Mi Casa’s annual revenue in 2014 was $2.7 million. Lovato said she’s hoping to increase fundraising from foundations, government sources and individuals to pad the nonprofit’s reserves. Mi Casa also generates a smaller portion of revenue from a staffing company and a bookkeeping and accounting operation, which charge below-market fees.