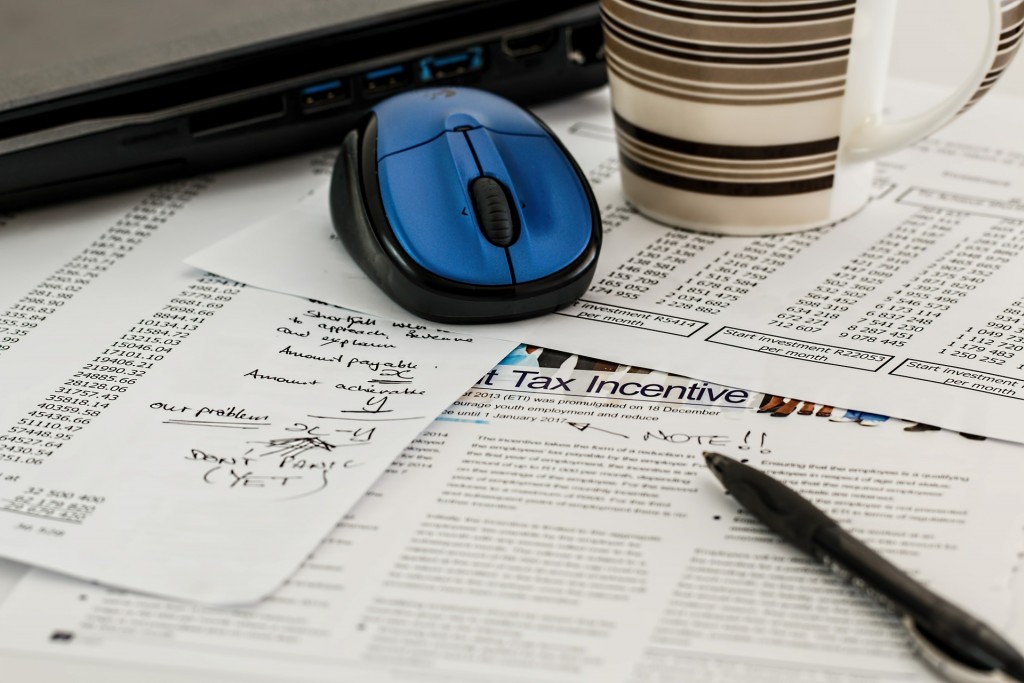 A Centennial accountant is being accused of pilfering millions in payroll taxes from his small business clientele.

Don R. Iley and his Centennial-based accounting firm Iley & Associates has allegedly collected more than $2.5 million in payroll taxes from businesses over the past four years and deposited the funds into his own account, according to court documents, while telling the IRS that those businesses had no employees and owed no withholding tax.

Iley’s accounting certification has been suspended while state regulators investigate a number of complaints against him.

Separately, seven local businesses, including a company that sells distilling equipment and an auto body shop, joined a petition to force Iley & Associates into Chapter 7 bankruptcy. The suit aims to freeze whatever assets the firm may still have, court documents filed on Dec. 28 show.

In November, court documents say, Fab owner Adam Bartolo found that the IRS had received no taxes from his company in the past four tax years. He then confronted Iley.

And while Fab Industries is going the civil lawsuit route, other former clients are trying to seize Iley’s assets through bankruptcy court.

It’s a move that three or more creditors can attempt without the debtor’s consent, said Steven Abelman, a bankruptcy lawyer with Brownstein Hyatt Farber Schreck.

Rather than race to file civil lawsuits claiming Iley’s money until it runs out, Abelman said, creditors might opt to share legal fees and try to get a bankruptcy court to appoint a trustee that has a better shot at seizing Iley’s assets.

An appointed trustee would have the power to shut down Iley & Associates and then divvy up its assets for creditors.

That doesn’t take the sting out of the alleged fraud.

“The frustrating thing is that it was all premeditated,” said Ken Lawson, owner of delivery firm Delivery By Design and part of the Chapter 7 effort. Lawson and other former clients said they decided to work with Iley because a sales representative from the accounting firm courted their businesses for months.

Court documents show that Delivery By Design claims a $48,000 loss.

Iley did not return multiple messages from BusinessDen, and alleged victims say he hasn’t answered their calls.

Former clients say Iley sent the IRS fraudulent forms claiming they didn’t have any employees and therefore owed no taxes. In the meantime, he sent his clients payroll tax returns showing they had paid the IRS thousands of dollars. He then withdrew that money from their bank accounts and pocketed it instead.

Claims against Iley in bankruptcy court total more than $2.5 million. The single largest petitioner, Denver-based Western Storage and Handling, filed a claim for $593,000.

Under the Umbrella Cafe and Bakery in Congress Park said Iley swindled around $100,000 from its bank account since 2007. The shop hasn’t yet decided whether to file suit, owner Jyll Tuggle said. But she said she wishes the IRS had spotted the fraud before she got a call tipping her off in November.

“It’s interesting that it wasn’t caught years ago,” she said. “At some point, they should have matched it up and figured something wasn’t right.”

Alleged victims will owe the IRS unpaid taxes. Tuggle is looking into filing a civil suit against Iley, she said, and has been visited by a criminal investigator from the IRS.

An IRS representative said the agency could not disclose whether Iley or his firm are under investigation.

This is not Iley’s first run-in with regulators.

In 2001, the Colorado’s State Board of Accountancy fined Iley’s firm $1,000 for failing to register Iley & Associates and failing to respond to a consumer complaint filed the previous year.

In 2010, the board fined Iley an additional $12,100 following complaints from five clients. It also placed Iley in a five-year probationary period in which he had to bring on another CPA to monitor his practice.

But in May 2013, the board decided to end Iley’s probation early after he sent them a letter saying he had learned his lesson.

“First, I have learned a great deal from this process, including focusing closely on accuracy, diligence, absolute candor with clients, appropriate delegation of tasks to staff and close supervision of everyone involved in the tax preparation process,” Iley wrote in a letter to the state board. “My firm’s activities have been stable and appropriate, and further probation is not likely to serve any further purpose.”

But in November, the board received complaints that Iley was filing fraudulent returns with the IRS and embezzling the funds. After an investigation, the board decided to suspend Iley’s certificate to practice as a CPA in December.

Caroline Fuller of Denver-based Fairfields and Woods is representing the petitioners in the push for involuntary bankruptcy. Fuller couldn’t be reached for comment.

One of the other petitioners in that case is John King, who owns the wine and liquor store Grape Expectations in Park Hill. According to court documents, Iley allegedly took about $239,500 from Grape Expectations. King said he first hired Iley to look after his books and employee payroll in 1999, watching as Iley’s firm grew from a one-man shop to a business with about 20 employees.

“The worst thing is, I worked with the guy for a long time and I kind of thought he was my friend,” King said. “I feel a real sense of betrayal about that. It’s going to be a big mess and it won’t be resolved for months or years.”

A Centennial accountant is being accused of pilfering millions in payroll taxes from his small business clientele.

Don R. Iley and his Centennial-based accounting firm Iley & Associates has allegedly collected more than $2.5 million in payroll taxes from businesses over the past four years and deposited the funds into his own account, according to court documents, while telling the IRS that those businesses had no employees and owed no withholding tax.

Iley’s accounting certification has been suspended while state regulators investigate a number of complaints against him.

Several former clients are pushing for a Chapter 7 bankruptcy of a Centennial accounting firm, while others weigh civil suits, over claims that the company's founder was pocketing millions meant for the IRS.

Not clear how Mr. Bartlo discover that no taxes were being remitted to IRS. Notified by IRS?