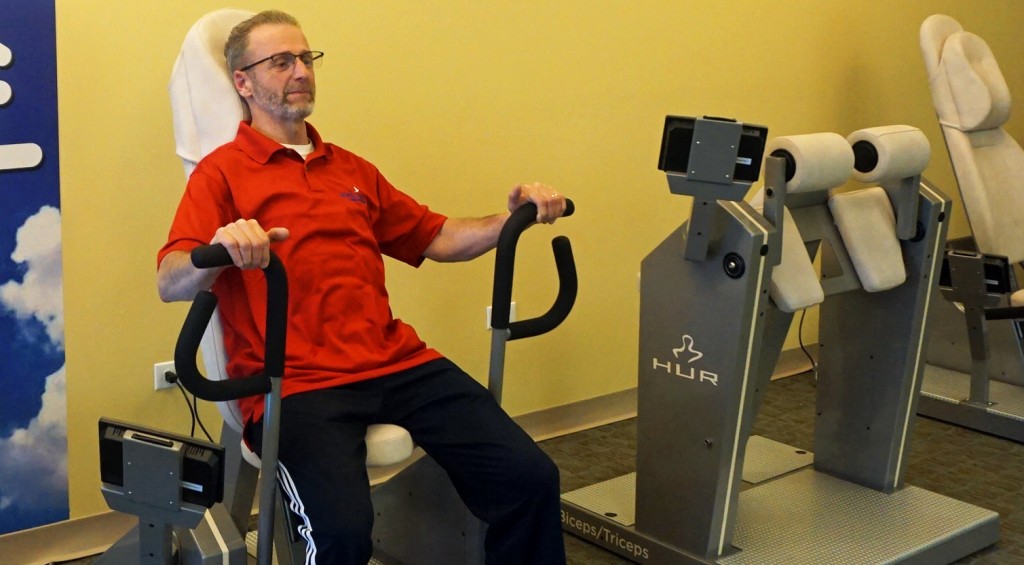 Welcyon employee Norm Cook demonstrates the use of a Hur exercise machine. Photos by George Demopoulos.

Minneapolis-based fitness franchise Welcyon is bringing its first location in Colorado to Lakewood. The fitness club, which targets customers over 50, underwent it soft launch in December as it gears up for its grand opening in February. 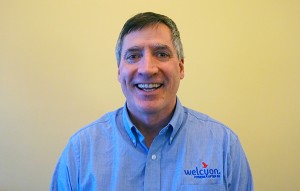 “Now you have a population where the majority of them may never have been a member of a fitness club, and we want to make it easy for them to work out,” he said.

Mason is renting a 3,000-square-foot space at 3140 S. Wadsworth Blvd. for $4,500 per month, he said. He originally estimated it would cost around $250,000 to open the gym, but that price is starting to look more like $400,000, including equipment, franchising fees, construction and marketing.

The high-tech machines are linked to a computer system, which automatically determines a user’s workout based on a routine pre-programmed into a card they carry. If a member thinks the workout is too easy, they can kick it up a notch by performing another rep, which tells the machine to increase resistance weight. 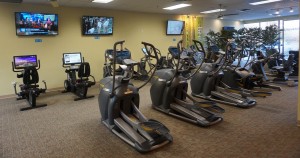 Welcyon, located on Wadsworth Boulevard in Lakewood, will have its grand opening next month.

Membership to Welcyon costs $80 per month, which includes unlimited access to the facility, as well as personal training, Mason said. The Lakewood gym has seen 25 members sign up since its Dec. 8 launch, Mason said, and will be able to accommodate 500 members.

He’s confident that the club will max out, he said.

The gym is something of a gamble for Mason, who invested his 401k to finance the franchise.

“I looked at it and there’s definitely some risk there, but the other side is, now I don’t have to pay any interest rate on my 401k, so it reduces costs up front,” he said.

Mason, a 51-year-old who has worked previously in sales and IT, came to the decision to open the gym with the help of Jim Derman of Entrepreneur’s Source in Parker, he said.

He said he hopes the Lakewood gym won’t be his last Welcyon location. Mason said he intends to open another two gyms in the future, in the northern and southern suburbs.

Welcyon employee Norm Cook demonstrates the use of a Hur exercise machine. Photos by George Demopoulos.