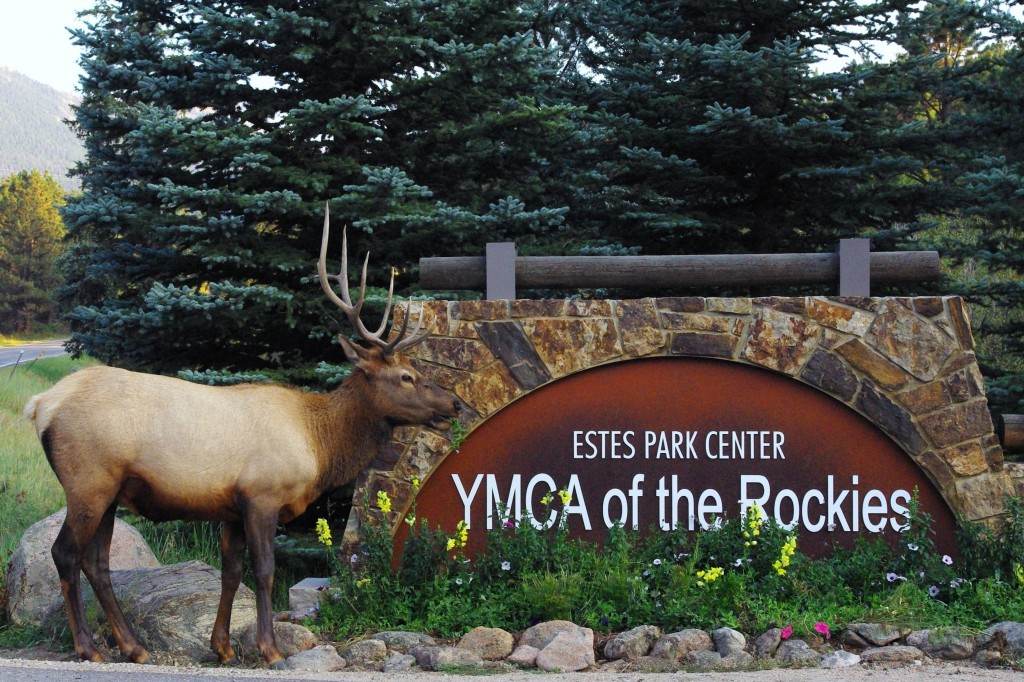 Julie Watkins is taking over the reins of an organization she has worked for since college.

YMCA of the Rockies announced Watkins’ appointment as the nonprofit’s new CEO this week. She will take the place of current CEO and 30-year veteran Kent Meyer upon his retirement in February and will manage two camps that encompass 6,000 acres.

The company promoted Watkins to the position after she served a four-year stint as vice president.

“These last four years I’ve spent the majority of my time in long-range planning and developing capital,” Watkins said. “As CEO I’ll be spending more time with our members and our board of directors and getting out there as our spokesperson.”

The appointment puts Watkins at the helm of the nonprofit company, which operates a 5,100-acre camp outside of Granby and an 860-acre property in Estes Park that serves 225,000 overnight guests per year. 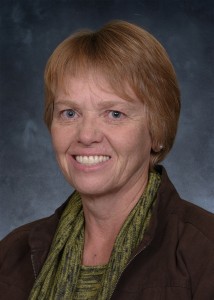 “We’re very different from what you might typically think of with the YMCA,” Watkins said. “In Denver and Boulder it serves the immediate local community with sports recreation for families. We’re more of an outdoor family center and summer camp for kids.”

Watkins’ first order of business, she said, will be closing an $18 million fundraising round to improve on YMCA of the Rockies’ two facilities. The YMCA has raised $16.7 million toward its goal so far, Watkins said.

Funding will go to improving facilities at the nonprofit’s Camp Chief Ouray inside Snow Mountain Ranch near Granby, an overnight camp for kids between the ages of 7 and 17. And the money will also help fix up a new dog park at Snow Mountain Ranch.

Watkins said the nonprofit will also double the size of its yurt village at Snow Mountain Ranch, from 12 to 24 yurts.

YMCA of the Rockies ran on a $38 million budget this year, financed mostly by fees for services, Watkins said. It employs 200 year-round personnel, but its ranks swell to 1,000 staffers during the summer peak visitor season.

Watkins, 51, began working for YMCA of the Rockies in 1983 while studying at Iowa State University when she worked as seasonal staff at Estes Park. She remained with the company after graduating with a degree in leisure studies in 1986, she said.

She worked as director of human resources for 15 years, director of the nonprofit’s Snow Mountain Ranch property for 10 years and most recently served a four-year term as vice president of association advancement.

Working her way up from summer staff to the organization's top spot more than 30 years later, Julie Watkins is set to take over the CEO position at the outdoor-focused YMCA of the Rockies and its 6,000 acres next month.