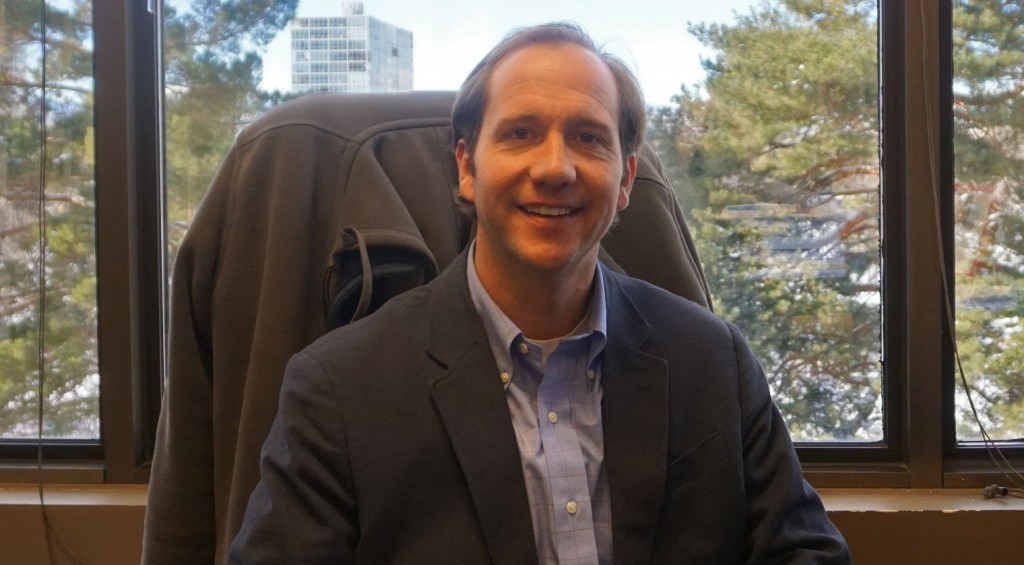 A Denver commercial real estate developer headed for greener pastures when he transplanted into the cannabis industry, where he said he’s applying many of the same skills he honed brokering real estate deals.

Christopher Stefan, 35, of Cannabis Capital Advisors made the switch from real estate to cannabis in 2013, just before the legalization of recreational cannabis. He currently brokers cannabis business assets, like licenses, facilities and leases.

“It’s not this industry where everyone’s watching the ticker go by,” said Stefan, who has a master’s in real estate development from the University of Denver. “There’s no efficient market – there’s no list service, there’s no Bloomberg. The whole market is defined by the imperfect distribution of information. That’s where I come in.”

He gets paid the same way he did in real estate, by taking 6 percent of every deal he orchestrates. It’s not an industry standard, though. Other cannabis brokers charge flat fees, he said.

That’s big money when you’re making moves in the cannabis industry, where deals regularly close at over $1 million and sometimes portfolios are worth up to $20 million, Stefan said.

Stefan estimates that there are between 10 and 15 other brokers who do similar work statewide.

The job isn’t without its pitfalls, which include clients who may get cold feet, Stefan said.

“It’s all psychology,” he said. “That’s way more important than supply and demand. It’s all about perceived value and profitability.”

Stefan said his background developing low-income housing – including Section 8 properties, tax credit deals, and rural developments – prepared him to be a cannabis broker. Both industries are based on compliance, licensing and state regulations, he said.

“We have to zone a site just like you would in housing,” he said. “You don’t want an apartment next to a liquor store or strip club or trash dump. You’re really just reverse-engineering a project.”

Keeping up with changing regulations is especially important in Denver’s blooming cannabis industry, where rules change frequently. The market’s next big shake-up will come next December, when regulations on the number of cannabis licenses that can be attached to a property will change, which will drive the price of licenses up significantly, Stefan said. 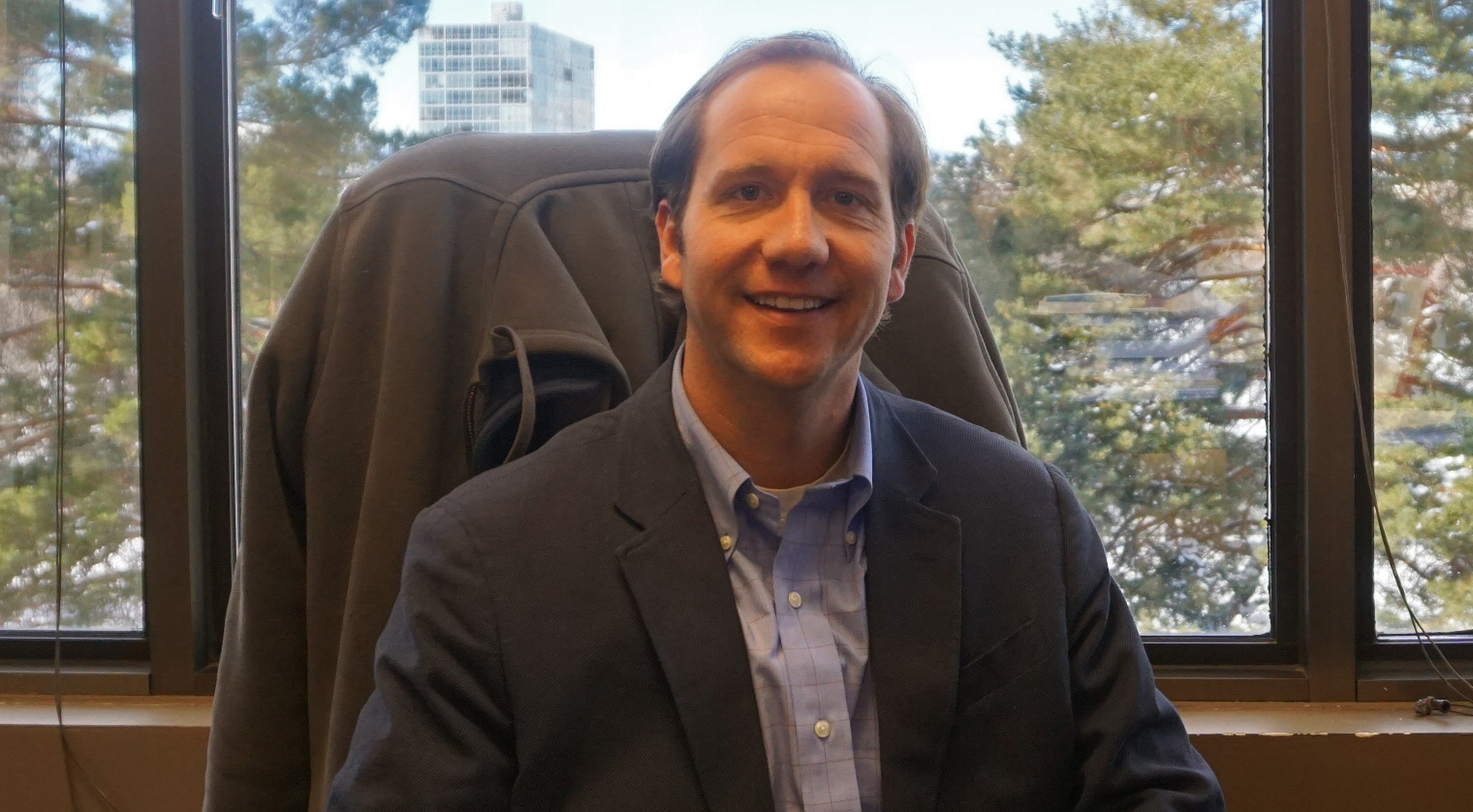 With the marijuana industry's moving-target regulations, a former developer has built a new business on brokering the deals of Denver's cannabis companies.