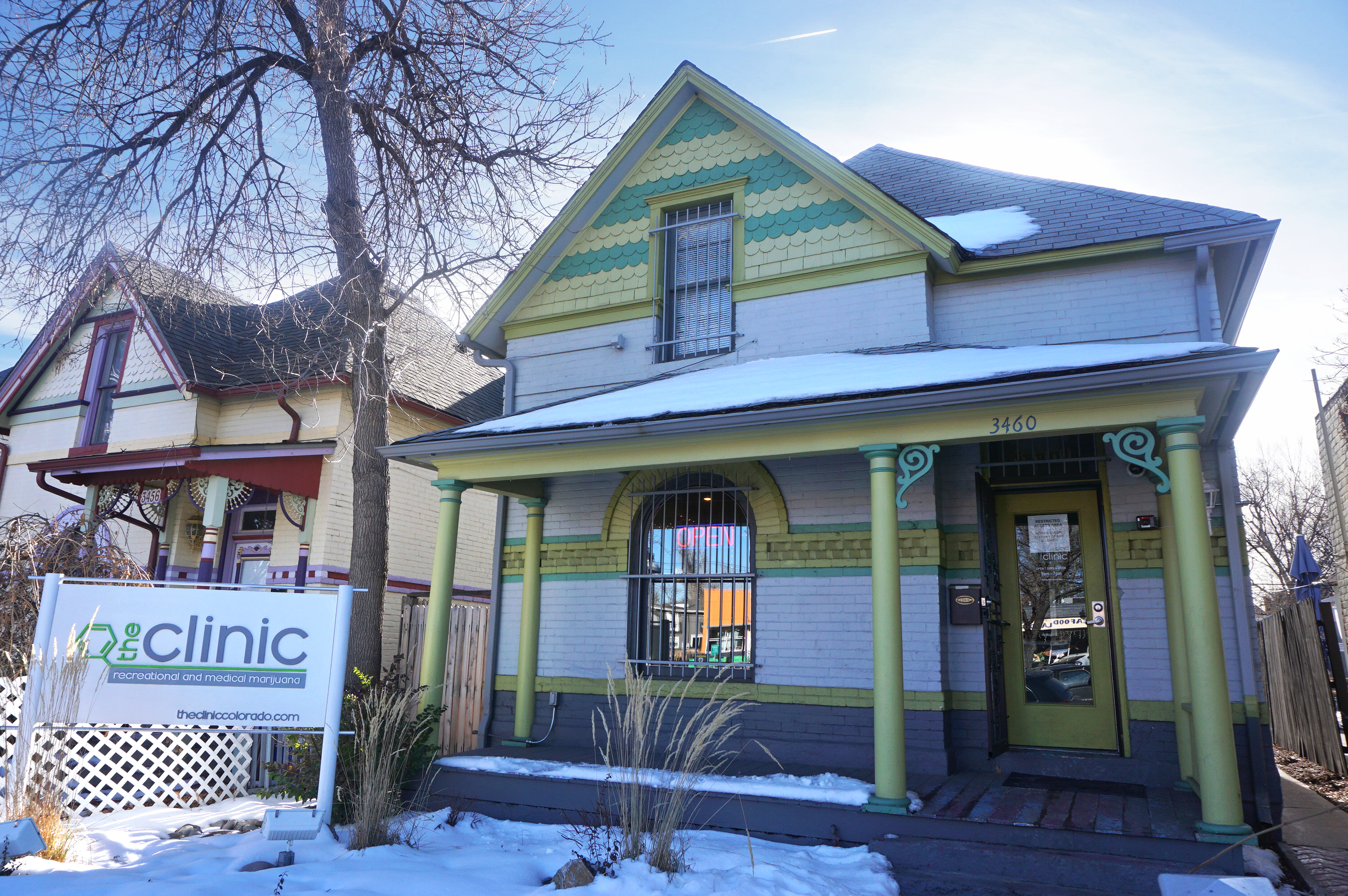 The Clinic operates a location in the Highlands at 3460 W. 32nd Ave. Photo by George Demopoulos.

One of Colorado’s established cannabis brands is raising funds to expand into Maryland.

Clinic Maryland LLC filed documents with the SEC, showing it has raised $4.8 million of a $10 million target. Those filings list Max Cohen, founder of The Clinic in Colorado, as one of Clinic Maryland’s executive officers.

The company was incorporated in Maryland earlier this year but maintains its headquarters at 12 Broadway in Denver, the same address as The Clinic Colorado’s parent company, HMS LLC, according to SEC and state documents.

The company has raised $4.8 million selling equity to 24 investors so far, with the minimum buy-in set at $210,000, according to the forms. 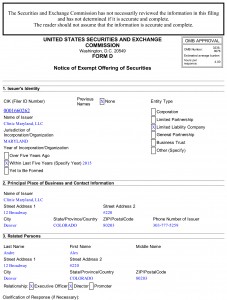 Founded in 2009, The Clinic operates six medical and recreational cannabis stores in the Denver metro area. The company reported $10 million in revenue and 115 employees in 2014 and has secured licenses to grow and sell cannabis in Illinois and Nevada through its subsidiaries, according to Cannabis Business Executive.

Now, it looks like Maryland will be the company’s fourth expansion state.

The state will license up to 109 dispensaries and 15 cultivators, according to Marijuana Business Daily. The Maryland law only allows for medical cannabis sales, not recreational sales like Colorado and Oregon.

The Clinic did not return requests for comment by press time.

The Clinic operates a location in the Highlands at 3460 W. 32nd Ave. Photo by George Demopoulos.

About halfway through a planned $10 million capital raise, an established marijuana seller is hoping to get in as one of Maryland's first medical marijuana dispensaries.