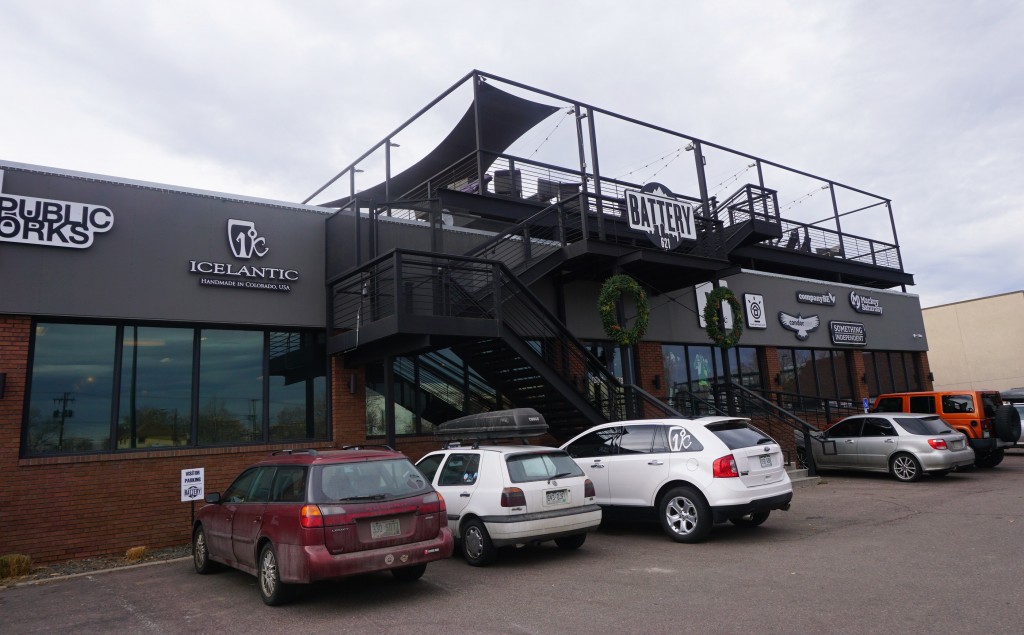 The 10-year-old firm will move out of its current office lodgings at Battery 621 for downtown Golden during the first quarter of 2016, according to Jeff Bradley, who owns Icelantic’s new building.

“They’re from up the hill a little bit, so I think they wanted to move closer to home,” Bradley said.

Icelantic, which had been headquartered at Battery 621 for about six years, declined to comment on the move.

The company signed a lease on a 2,000-square-foot property at 1300 Washington Ave. in Golden and will be completely moved out of Battery in February, Bradley said. 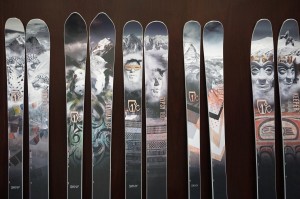 Icelantic skis on display at SIA earlier this year.

The new space will house Icelantic’s offices and also include a brand shop that will sell skis and apparel. Bradley said the new facility will have an outdoor patio for special events.

The building was originally a service station in the 1950s before it closed in the ’60s. Since then, it has operated as a bank and credit union but was vacant prior to Icelantic’s tenancy, Bradley said.

Icelantic was one of Battery’s first tenants when the Lincoln Park shared office space opened in 2009, said Jason Winkler, who developed and owns the property.

“They’re mostly moved out now,” Winkler said. “There’s still a few folks working out of there, but they’re effectively moved out.”

The ski company outsources manufacturing to Never Summer Industries, a Denver-based snowboard and longboard manufacturer with a facility near Park Hill Golf Course.