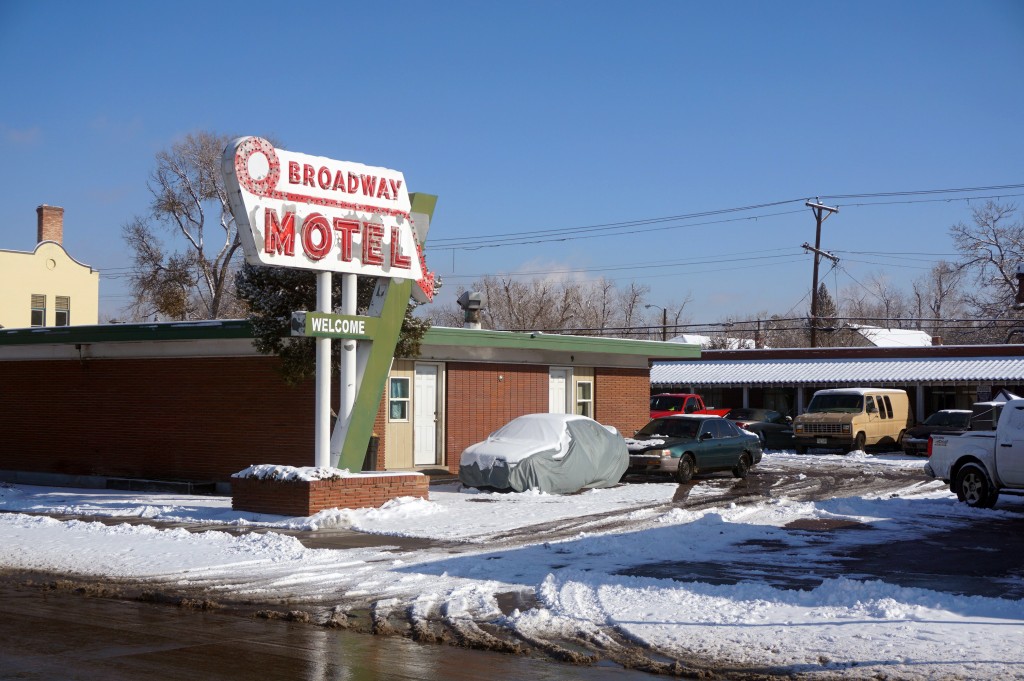 A motel property on South Broadway was picked up by developers. Photo by Burl Rolett.

A half-century-old South Broadway motel is now in the hands of a Denver developer.

A room with a single bed at the Broadway Motel costs $38 a night.

The property includes a pair of one-story buildings that add up to about 13,000 square feet. LCP-MREP financed the purchase with a loan from MidFirst Bank, according to the deed.

Bush declined to comment on the company’s plans for the motel when reached by phone on Monday. His firm’s current projects include a 66-unit apartment building under construction in RiNo and a retail development on the rise near Sloan’s Lake.

The Littleton and Mercury-controlled firm bought the Broadway Motel from Young C. and Ki D. Lee. The Lees had owned the hotel since 1987, according to city records. They bought the property in spring of that year from Jong N. and Yong N. Lee for $623,000. 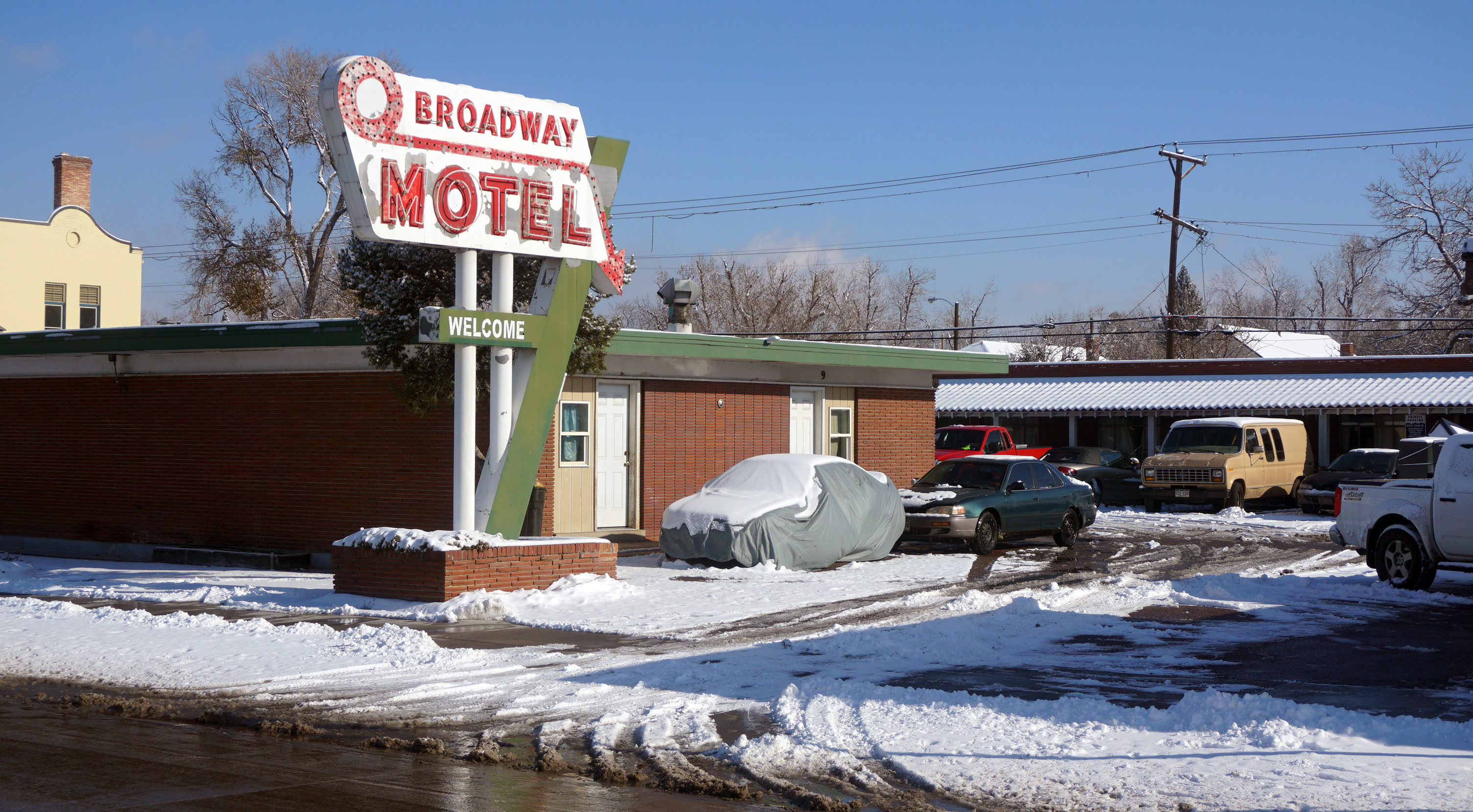 A motel property on South Broadway was picked up by developers. Photo by Burl Rolett.

Two area real estate firms have teamed up and purchased a motel property on South Broadway for $1.7 million.