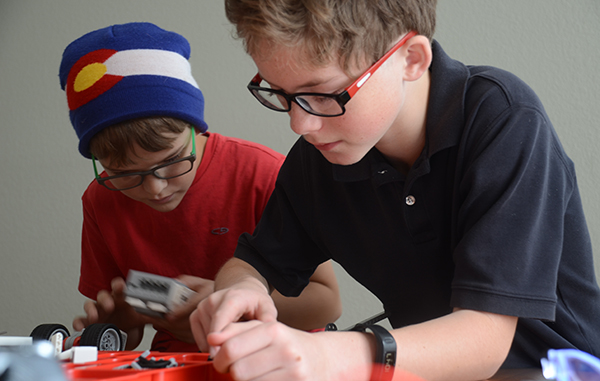 Classes in coding and robotics will begin early next year at a new program. Photos courtesy of Silicon STEM Academy.

John and Kelly Scarborough were looking for something other than piano lessons and sports for their tech-savvy son Evan to sink his teeth into after school.

“My wife and I have spent thousands of dollars for our son to play soccer and music lessons, but there’s nothing for the tech kid,” John Scarborough said. “So we were thinking about how we could build an after-school program for them.”

The couple’s solution was to found the Silicon STEM Academy, an after-school center for middle and high schoolers that will teach kids how to sling code and build robots once it opens next year. 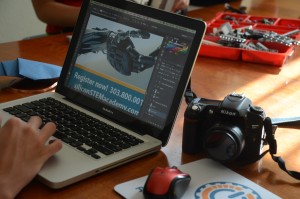 Some courses will also be devoted to digital media.

The first rounds of classes, which start Jan. 11, include courses like “Coding 101” and “Building Lego Robots.”

Scarborough is in the process of renovating 3,500 square feet of office space at 4201 E. Yale Ave. into four classrooms, he said. Construction will cost about $100,000, he said, and will include completely redoing the floor plan.

He’ll invest an additional $250,000 in technology, equipment, and operating costs, he said, including installing big-screen plasma TVs in every classroom. He and his wife bootstrapped the operation, he said.

It’s a perfect location, Scarborough said, because of its proximity to a multitude of middle and high schools and neighborhoods with a high density of families. 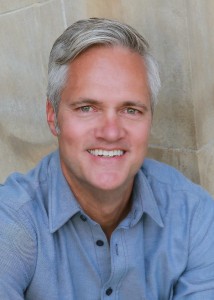 Classes will range in size, but the ratio of students to instructors will never exceed 8-to-1, Scarborough said. About 35 students have signed up so far, he said, which is about half of the academy’s capacity. Pricing ranges from free workshops to $600 for more expensive programs.

Scarborough has hired on 15 instructors so far and will likely bring on more faculty, he said. The staff’s experience ranges from teaching, like high school robotics teacher Matt Santambrogio, to working in the industry, like gaming instructor and Microsoft alum Brian McGuire.

One of the challenges facing the academy will be to attract female students, Scarborough said, and he plans on creating a girls-only class to help draw interest.

He’s also planning curricula aimed at parents and will introduce adult programs once the school is up and running, he said.

“We’re not just an after-school program for kids; we’re a tech school for all ages,” he said. “While we may be starting with kids, we’re going to evolve beyond that quickly. There’s a great need on the adult education side, as well.”

The Silicon STEM Academy is the third business that Scarborough has started. He founded Linesider Communications, a network management firm that was sold to Cisco in 2010.

Classes in coding and robotics will begin early next year at a new program. Photos courtesy of Silicon STEM Academy.

Noticing a glitch in their tech-savvy son's prototypical after-school activities, an area couple is launching an after-school education center that will teach kids, and eventually adults, skills in coding, robotics and more.