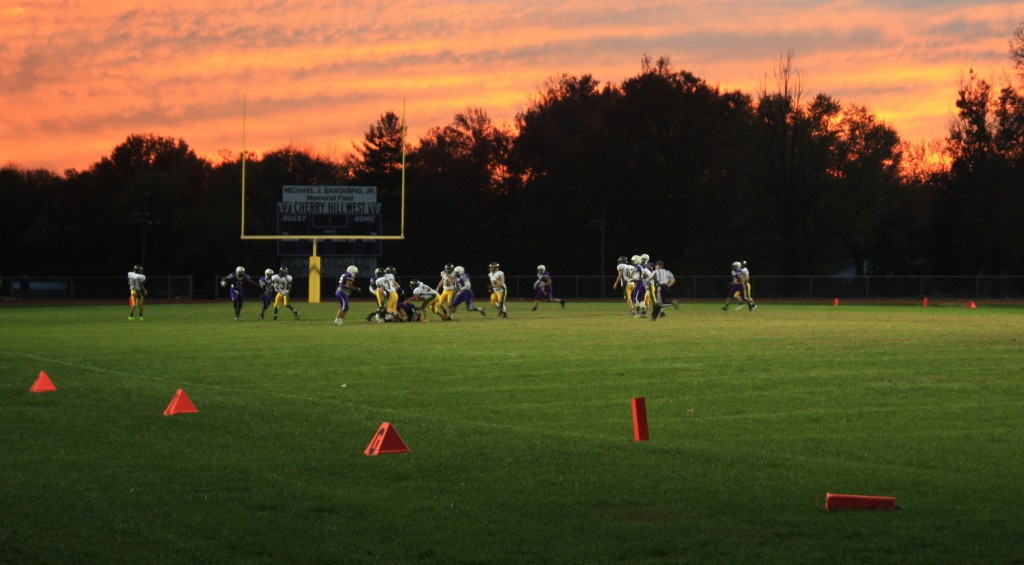 Sports teams have signed on to use PlayerLync’s software instead of printed playbooks.

The makers of a tablet app used by the Broncos to study a virtual playbook landed a $2 million bump last week.

The Broncos chucked their hefty weekly playbooks in favor of PlayerLync during the 2012-2013 season. But that year also marked a turning point for the startup, which landed a $10 million investment from Denver billionaire Phil Anschutz for a shift from the sidelines into boardrooms and behind retail counters.

Today the app is used to train Chipotle employees and to distribute corporate communications to executives at Starz, in addition to sharing playbooks for professional and college sports teams, according to the firm’s website.

The company did not respond to several requests seeking comment.

As of 2013, PlayerLync had developed iPad and Windows 8 tablet apps and was working on an app for Android devices.

Eighteen investors participated in this round, which opened Nov. 6. The startup has now reported raising $14.2 million in total equity since it was incorporated in 2011.

Sports teams have signed on to use PlayerLync’s software instead of printed playbooks.

An app used by the Broncos, Chipotle and Starz has raked in another $2 million between 18 investors in a short capital raise.

As a totally biased current employee, and knowledgable software enthusiast I am thoroughly excited about the thrust this is going to add to this operation!