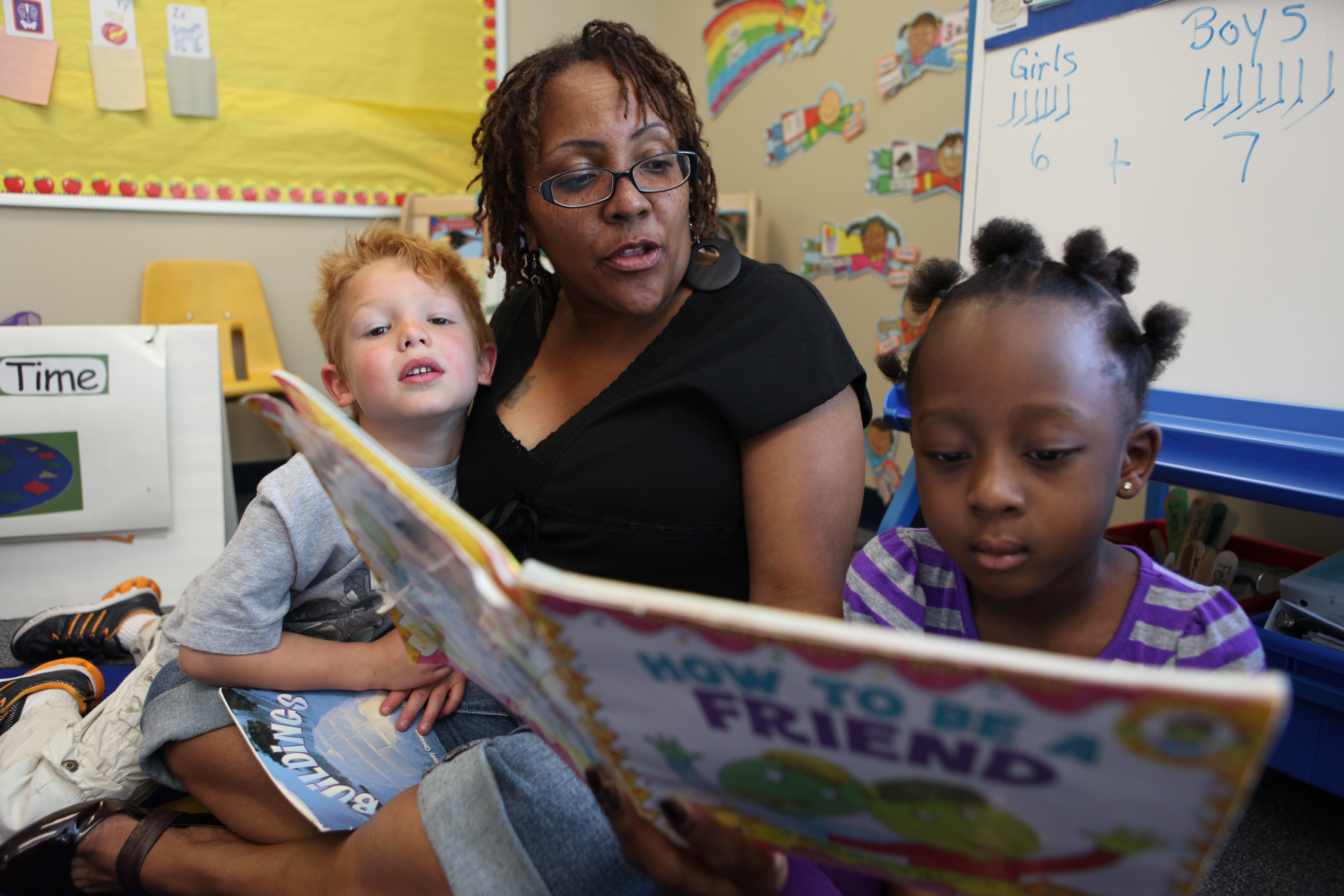 The nonprofit is breaking ground on a fifth early childhood education center in Aurora next month. The waiting list for classroom seats is hovering at around 800 potential students, and Tiffani Lennon, VP of strategic development, said the expansion will allow Ability Connection to increase enrollment by 20 percent.

Lennon said the schools are in high demand because the individual attention they provide students with and without disabilities.

“We assess each child and we really try to have education tailored to how that child learns best,” Lennon said. “We have two teachers to every classroom, which helps get that child specialized care.”

Ability Connection Colorado will build its new school at 13th Avenue and Peoria Street in Aurora.

Ability Connection Colorado is a nonprofit that offers education, employment and family services for people with disabilities. The early childhood education centers have day care for children as young as 6 weeks old and pre-school for students up to 5 years.

Half-day programs for young children are free, and full-day programs are free for those who qualify for Head Start.

The organization has raised $1.6 million of its $3 million funding goal for construction in the past 18 months, Lennon said.

The new 8,995-square-foot building at the southwest corner of East 13th Avenue and North Peoria Street in Aurora will have room for six classrooms.  The opening date depends on how quickly the group can hire teachers and other personnel, Lennon said, but the plan is to have it open in time for the 2016-2017 school year.

Each of the other four early childhood schools has between 15 and 45 teachers, administrators, psychiatrists and health professionals.  There are three existing locations in Aurora at 345 S. Ironton St., 852 Jamaica St. and 1633 Florence St. The fourth is in Denver at 801 Yosemite St.

The new center will sublease space free of charge from MGL Partners, Lennon said. MGL has a long-term ground lease from the property’s owner, which is listed as Beth Medrosh Hagodol Cemetery Association in Arapahoe County property records. The property is just blocks from Aurora Central High School.

The new campus will also include a playground and a kitchen, where Ability Connection employees can prepare breakfasts and lunches for students throughout their school network. The architect and general contractor on the site is Denver-based Hyder Construction. 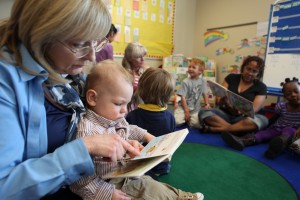 ACCO has services for infants through 12th graders, as well as parents, expectant mothers and adults with disabilities.

Ability Connection Colorado started in 1946 when nine mothers of children with cerebral palsy started teaching classes in a church rather than send their children away to institutions. In the 1950s, the program grew from a single classroom to a full school.

Today, Ability Connection’s early childhood education centers aim for inclusivity, Lennon said. That means they screen all students for health and developmental conditions but doesn’t separate children based on ability – a child that excels in math can move ahead in that curriculum but stick with lower-level reading instruction.

“We specify what the child is able to do well,” Lennon said.

Ability Connection has budgeted $5.21 million this year to operate its four early childhood centers with a total of 90 employees and 700 students, Lennon said.

In addition to its early childhood programs, the nonprofit has career counseling and mentoring programs across the state.

Ability Connection also runs the tuition-free Vanguard Classical, a K-12 public charter school with locations in Denver and Aurora, which it founded in 2007.

We struggle to create a safe space for school-aged children with developmental disabilities to find, use and express their unique strengths and aptitudes. Our goal is to provide each youth at Ala Costa Centers with the skills and opportunities they need to self-determine, self-advocate, and to become successful and productive members of society, while still having some fun along the way.