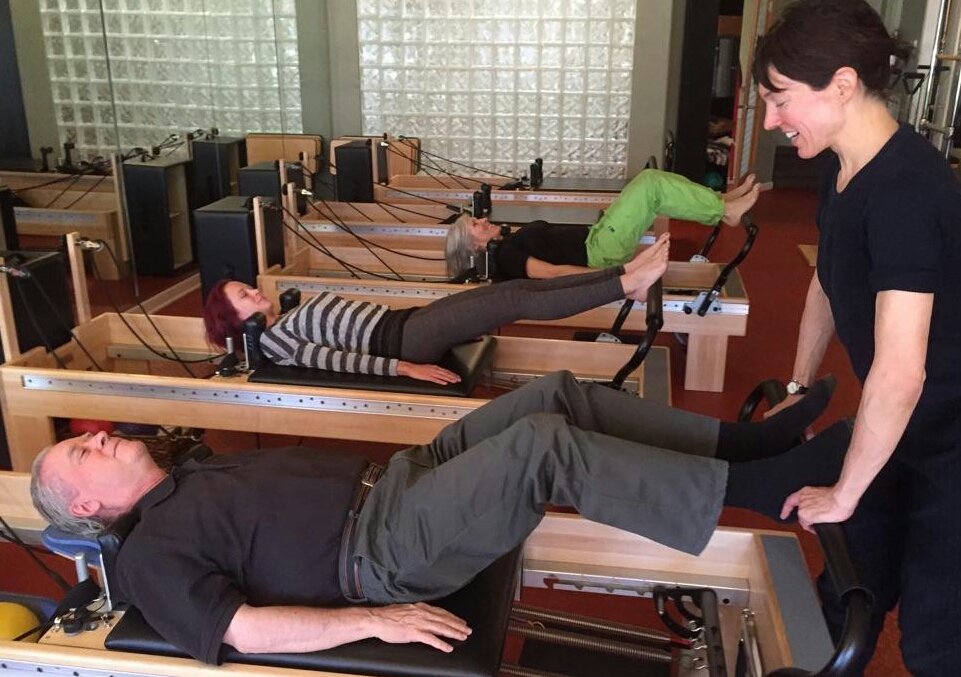 An entrepreneur who redeveloped the Devil’s Thumb Ranch put on her “what would a customer want” hat when scouting out a second Pilates and yoga studio.

Suzanne Fanch, who bought the Center Strength Pilates studio in March and also developed the Devil’s Thumb Ranch outside Winter Park with her husband, will open a second Center Strength location at 1842 S. Broadway early next year.

“When I purchased the studio, I thought there was opportunity for more clients than the initial space allowed,” Fanch said. “With yoga and Pilates studios popping up on almost every corner, I thought it was a good time and I thought that the marketplace wasn’t tapped in the scope that I wanted to see as a client.”

Fanch signed a five-year lease on the property in April with the help of Steven Cook of SoBo Real Estate, who brokered the deal. At 4,300 square feet, it’s more than double the size of the original Center Strength studio at 1000 S. Gaylord St.

“The concept fits great with the area – there’s no Pilates studios on south Broadway on that stretch,” Cook said. “I definitely thought a fitness concept would do really well at that location because of all the parking that we have and I thought be a great complement for the Euro Crepes restaurant.”

Fanch liked the area, she said, because of its high visibility to drivers on Broadway.

Renovations to the building will cost around $300,000, she said, including the building of massage and physical therapy rooms, bathrooms, showers, studios and 300 square feet of retail space.

The current studio has about 400 clients, Fanch said.

Former owner Jennifer Reich founded Center Strength in the late 1990s, Fanch said. She moved into the South Gaylord Street location 10 years ago, according to Fanch, and ran that studio until Fanch purchased it in March.

Fanch, a Michigan native, worked in marketing for cable TV operators before buying the 6,000-acre Devil’s Thumb Ranch near Winter Park in 2001. She and her husband built Devil’s Thumb into a resort that includes fine dining and 120 kilometers of cross-country skiing trails. 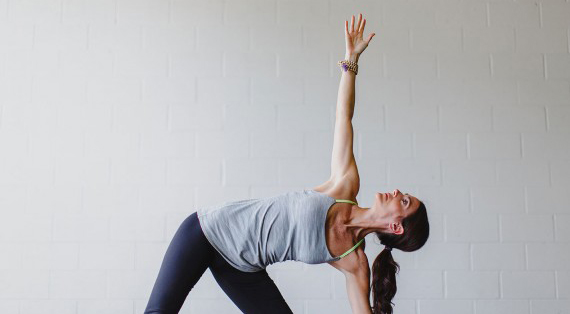 One of the developers of the Devil's Thumb cross-country ski resort is doubling down on her Pilates and yoga studio business and will open a second location on South Broadway.