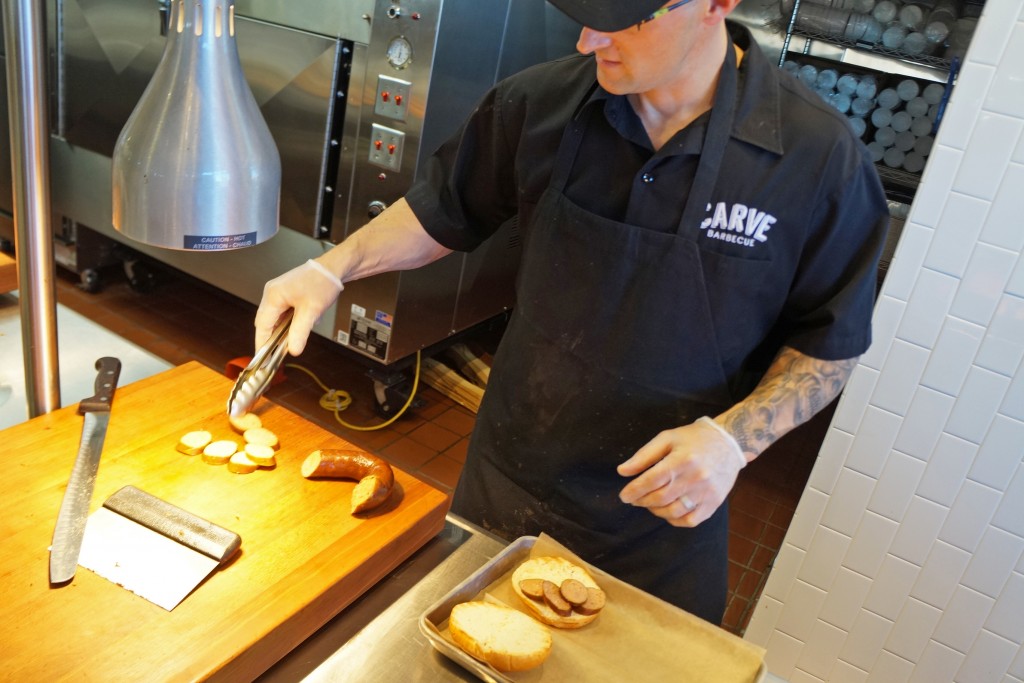 The Colorado franchise group that just opened Carve Barbecue in Glendale is hungry for a seven-figure investment.

Colorado Springs-based Southern Concepts Restaurant Group is targeting $2 million in a capital raise, according to a recent regulatory filing.

Publicly traded Southern Concepts also reported in a separate quarterly SEC filing that it raised $25,000 between Oct. 1 and Nov. 6 by issuing 125,000 common shares of stock at 20 cents a share.

Carve Barbecue is the group’s newest fast-casual concept and features barbecue recipes inspired by regional fare from the Carolinas to Kansas City. One local twist is a dish made with Denver-based Polidori Sausage. Carve BBQ Glendale is a partially owned subsidiary of Southern Concepts, according to SEC filings. The concept’s first and only location opened at 1000 S. Colorado Blvd. in Glendale on Nov. 5. 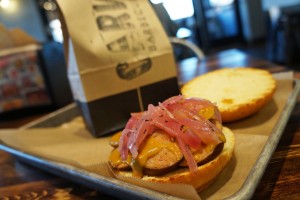 Carve signed a lease in Glendale in April, Southern Concepts reported. Rent payments are approximately $10,600 per month, the company wrote in its quarterly filings on Nov. 6.

In an August press release, the company said that Carve plans to open a minimum of four more locations by the end of 2016.

With plans to open several more eateries by the end of next year, the company behind a string of area barbecue restaurants is hoping to fill up on funding.