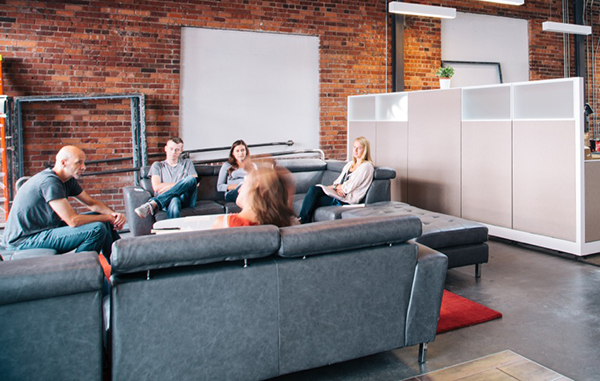 Marketing firm AOR has added to its staff with the acquisition of another local company. Photos courtesy of AOR.

A Denver marketing firm has scooped up a Boulder web development group.

“We provided web design but outsourced a lot of our more in-depth development,” Newcom said. “With the growth of the industry, we felt we could serve our clients better if we had more digital and interactive development-related people come on board.”

Shocking Creations was founded in 2013 by Alex Shockley. The company had about five employees at time of its acquisition, all of whom will remain under the AOR banner. Shockley is now AOR’s strategic director, Newcom said.

Newcom declined to disclose precise terms of the deal but said it did not include an ownership stake in AOR.

The Shocking Creations merger came just three months after AOR bought itself a new headquarters at 1020 Cherokee St. AOR bought the 8,900-square-foot building from the Better Business Bureau for $1.395 million.

The marketing firm and sister company Metric Printing moved to the Golden Triangle office from separate facilities at 1345 S. Broadway and 1596 S. Acoma St. AOR now has 24 employees including workers with Metric Printing and Shocking Creations.

Newcom said the company may look for more acquisitions later but does not have any planned for the immediate future.

“We just brought three businesses under one roof,” she said. “We want to make sure the integration process feels right and take a couple of months to get our new business up to full force.” 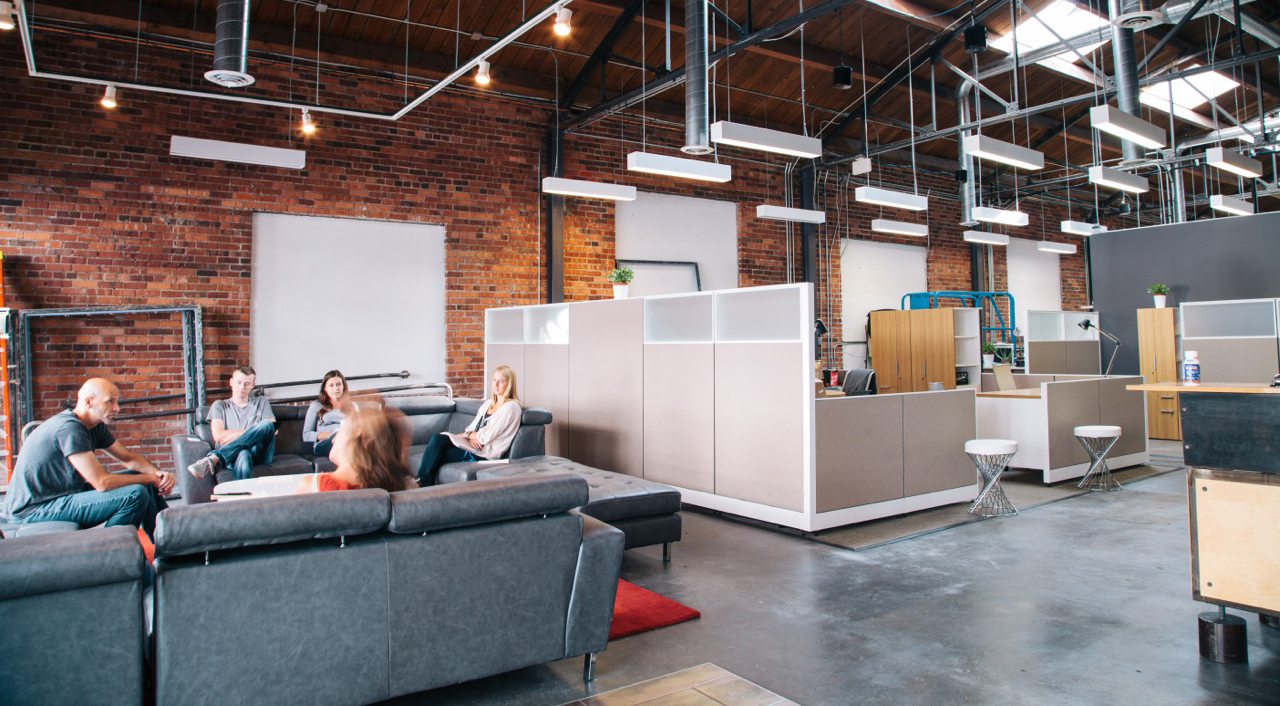 Marketing firm AOR has added to its staff with the acquisition of another local company. Photos courtesy of AOR.

Just after moving into a new headquarters building, a Denver ad agency acquired a Boulder web development firm to bring more of its work in-house.