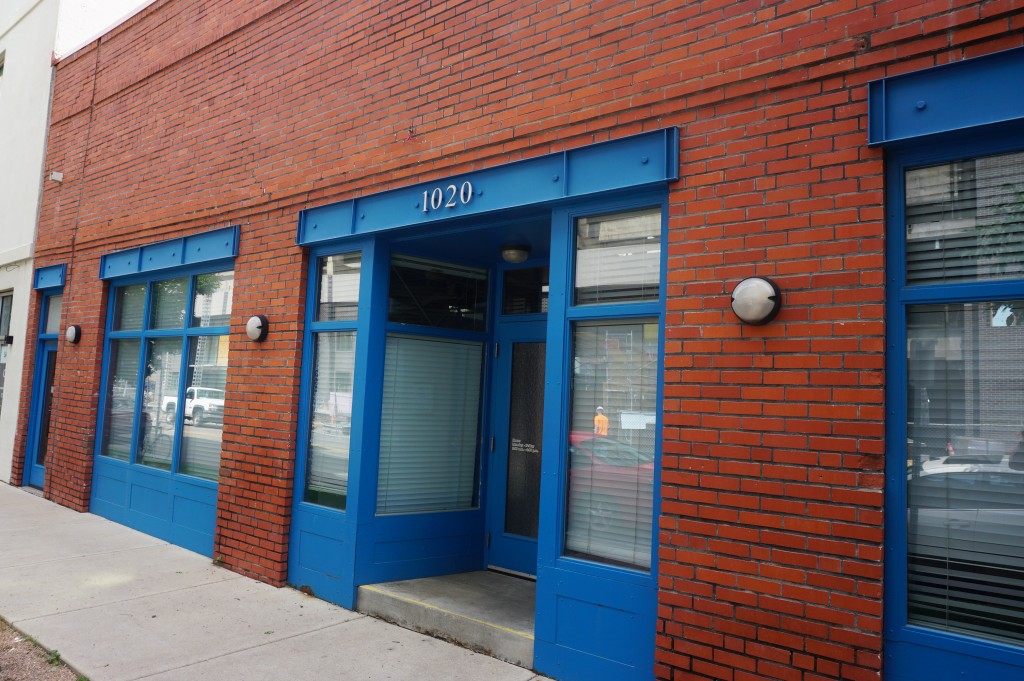 Tired of writing a rent check each month, a marketing company is becoming its own landlord.

Denver-based AOR bought the former Better Business Bureau building at 1020 Cherokee St. this month with plans to move in along with sister company Metric Printing later this summer, said Matt Keeney, co-owner of both companies.

“They’ve been in two different buildings about three blocks away, so the real purpose was to eventually get both companies under one roof,” Keeney said. “And our lease was coming back up, and we really felt it necessary to purchase another building rather than to keep renting one.”

AOR, acting as AOR Real Estate Holdings LLC, paid $1.395 million for the Golden Triangle building. Keeney, who co-owns the business with Derek Newcom, said AOR has another $150,000 in renovations coming. Plans include ripping out rows of cubicles and adding a lounge area and conference rooms.

Moving day is fast-approaching. Keeney said he hopes to have AOR moved in by the end of July with Metric Printing to follow a month later.

“We’re on a four-week whirlwind,” he said. “Within about four hours of closing, we had a demolition crew in there.”

Keeney said AOR was looking for new real estate for about a year. The company had outgrown its 5,500-square-foot space at 1345 S. Broadway, where it has spent the last 13 years. Metric Printing will move over from a production facility at 1596 S. Acoma St. The two companies will work out of about 8,900 square feet at the new building.

Keeney looked for a building a little closer to downtown that could house both a louder printing operation and a quieter marketing agency office in the same building. AOR looked up and down Santa Fe and Broadway before settling on the Golden Triangle.

“It was almost a walkthrough and ‘let’s buy it now’ kind of thing,” Keeney said.

AOR launched more than two decades ago at 17th and Wazee streets. The company moved out of LoDo when Coors Field opened, Keeney said. AOR briefly worked out of an office at Pearl Street and Jewell Avenue before moving to Broadway.

AOR and Metric Printing will move 16 employees over to Cherokee Street. Keeney said AOR is looking to add about four more workers in the next year.

Keeney and Newcom are buying into real estate just months after the building’s former owner, Denver’s Better Business Bureau, decided it wanted out. The BBB moved its offices to 10,500 square feet at 3801 Florida Ave. in March.

After 13 years on Broadway, a marketing agency is relocating to a Golden Triangle office it recently bought for $1.3 million, along with its sister printing company.