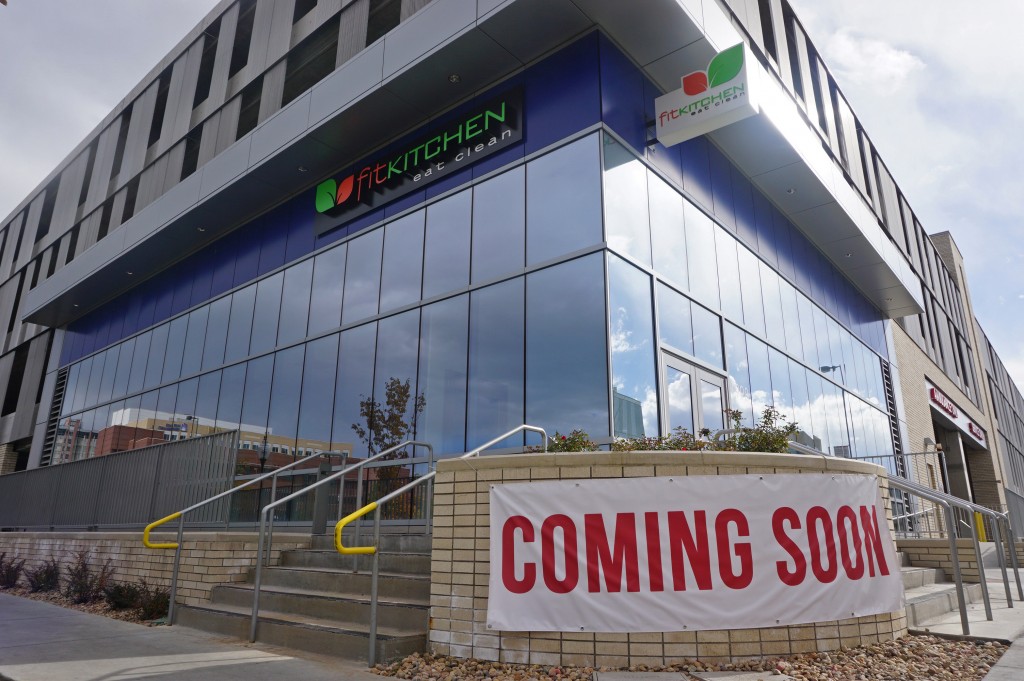 Fit Kitchen is opening its third location on a hospital campus. Photo by George Demopoulos.

Denver chain Fit Kitchen will open its third location on the St. Joseph’s Hospital campus on Nov. 11, according to Vinnie Nguyen, the restaurant chain’s operations manager.

“The reason we opened there is because it’s really central to downtown,” Nguyen said. “We’ve also had a lot of inquiries from people who worked at Kaiser who really liked the concept and wanted their patients to eat healthier. It was a no-brainer to open down there.”

Fit Kitchen signed a one-year lease on the space in April for $3,000 a month in rent, Nguyen said. The location’s opening date was pushed back until November because of renovation at St. Joseph’s parking garage, according to Nguyen.

The chain sells pre-packaged meals intended to help customers stick to a diet and replace fast food for workers on their lunch breaks, Nguyen said.

“When you’re on lunch, it’s so easy to go out to get processed fast food that’s bad for you,” he said. “We’re an alternative to the Burger King or McDonald’s down the street.”

The chain recently signed a lease on a fourth location at Interstate 25 and Bellevue, Nguyen said.

The first location opened at Santa Fe and Hampden a year ago. 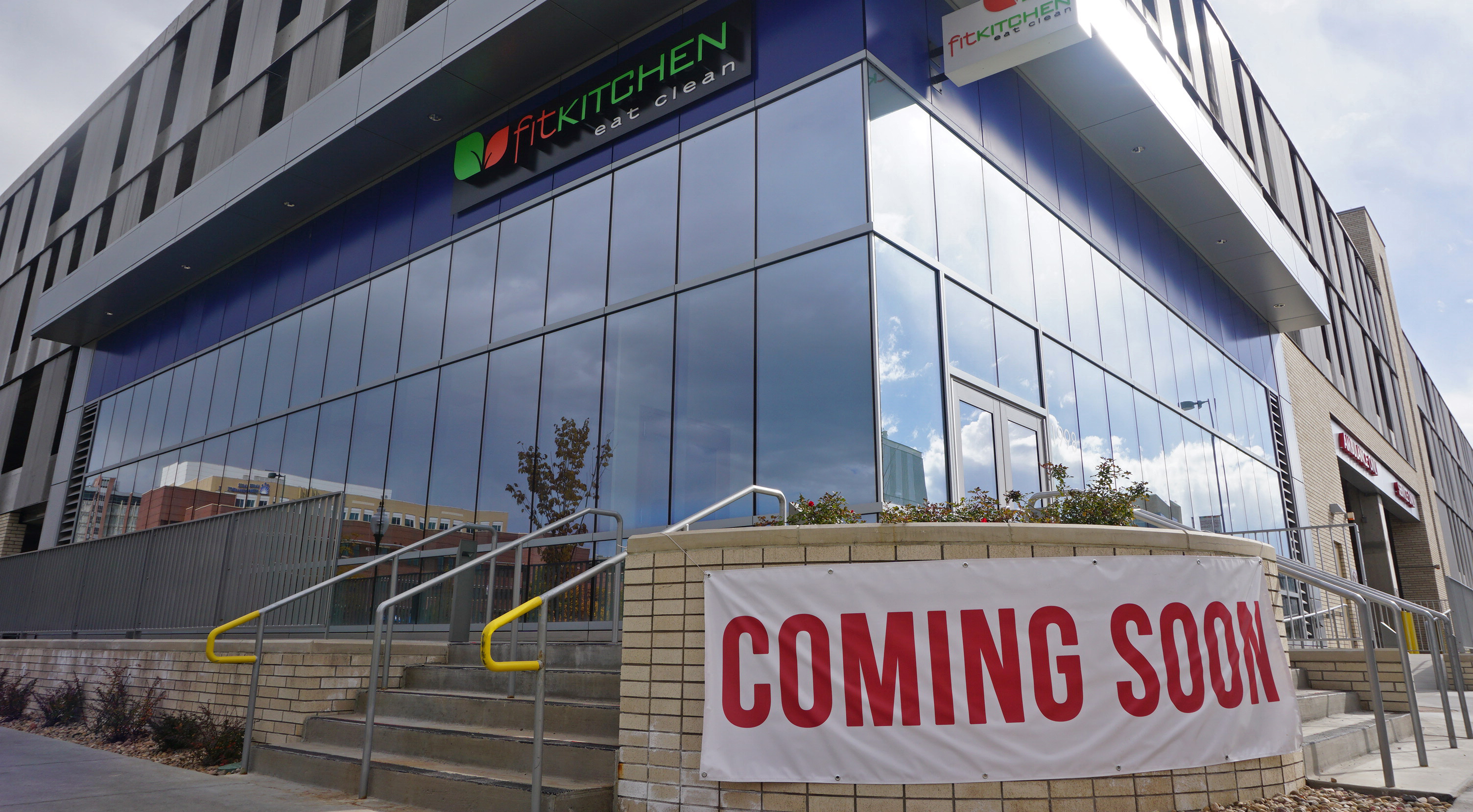 Fit Kitchen is opening its third location on a hospital campus. Photo by George Demopoulos.