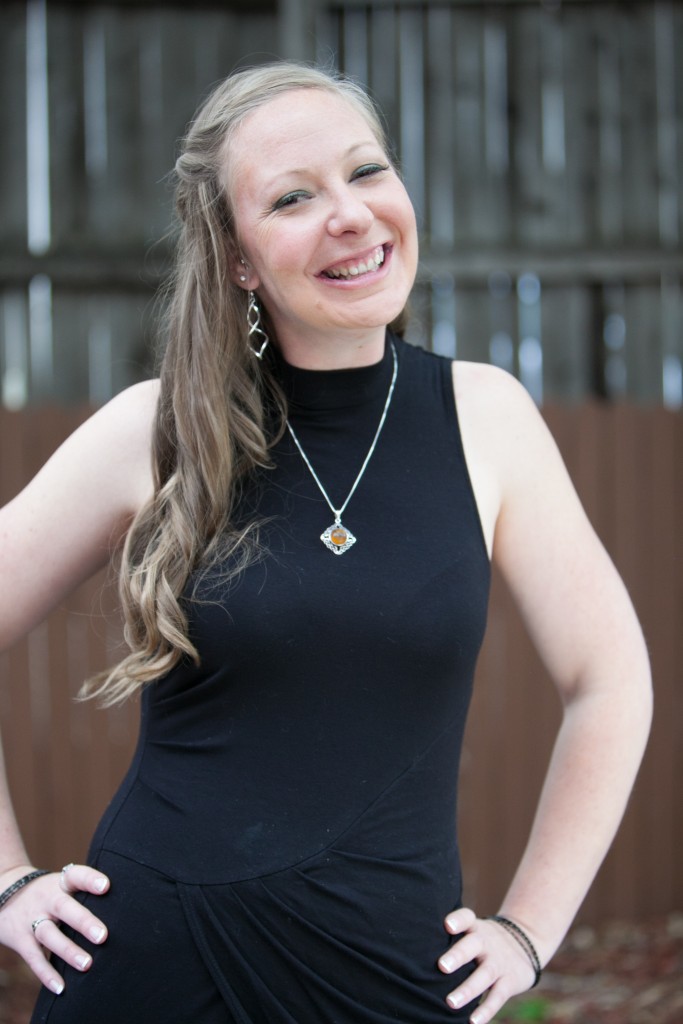 “I’ve never had one of them have a bridezilla moment,” said Bec Koop, a florist who also has a growing business planning cannabis-friendly weddings.

Koop operates a cannabis-friendly florist called Buds & Blossoms, and she organizes events as Cannabis Concierge Events. And now she’s planning Colorado’s first convention for cannabis weddings in January. Koop aims for the event to help cannabis-friendly event planners network in an industry where the primary way to market a business is word of mouth.

“I was just blown away at the amount of disrespect I received at bridal expos,” she said. “One woman looked me dead in the face and told me to get out of her booth. I had another expo double the price of a booth once they found out I did cannabis weddings. What I wanted to do was bring people who are like-minded together to help like-minded clients.”

She said the convention will feature 23 vendors including event planners and other ancillary cannabis businesses.

Koop first got into planning cannabis-related events by building bouquets of flowers and marijuana buds in 2014.

“I own a traditional flower business called Bec’s Blossoms that I got into with my mom,” she said. “I moved outside of Breck, and on the weekdays I worked in a dispensary and did flowers on the weekends. One day I had a bunch of extra flowers and was trimming a (cannabis) plant in my garden when I made a bouquet with it.”

Koop, who started her cannabis career working at the High Country Healing dispensary in Alma in 2011, said planning an event can cost between $1,000 and $3,000, depending on the number of guests and the venue. She doesn’t sell any cannabis. Instead, her clients buy their own marijuana and give it to her to make bouquets and other items. 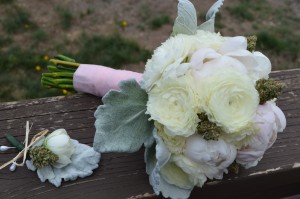 She plans non-cannabis themed weddings and events, too, but she’s been booking more and more marijuana-related events since she started in 2014.

Koop said about eight of her 21 events in 2015 involved marijuana. She has already booked eight events next year, seven of which include cannabis, she said.

She said cannabis weddings are generally smaller but can range from a handful of guests to hundreds.

“I don’t have any overhead, and I don’t need to work consistent hours,” she said. “And I can do events anywhere in the state. I’ve gone as far as Edwards and done a lot of stuff in Summit.”

Koop, 30, said she currently works about 40 hours a week on Cannabis Concierge and Buds & Blossoms and another 30 at Love’s Oven Kitchen, a Denver-based marijuana edible baker.

A florist who operates cannabis-focused flower and event planning businesses is staging an expo early next year for other wedding companies that go hand-in-hand with marijuana.