A Denver entrepreneur is trying to take a bite of the skateboard market.

Alex Martinez started Viper Boards this month, selling an electrically powered scooter that riders control by shifting their feet on the gadget’s two panels – like a Segway with no handlebars.

“I saw (the boards) and saw how expensive they were – a lot of them run for $1,699 or $1,799,” Martinez said. “I kind of realized that’s not affordable for the average household, so I wanted to offer them for an affordable rate.”

He sells two versions of the Viper Board on the company’s website: one with a 6.5-inch wheel for $400 and another with 8-inch wheels and built-in Bluetooth to play music for $500. That’s considerably cheaper than his competitors – some companies sell their own similar skateboards for $1,300.

Martinez said he’s able to keep the board’s price tag low by taking a chunk out of his own profits.

“I just decided to go for a small upcharge on the manufacturing price to make it more affordable,” he said. “The manufacturing cost is around $300 or so, but where it’s fairly expensive is in the shipping cost. The actual markup that I see is only $55.”

He touts the Viper Board as a combination of a Segway and a skateboard. Like a Segway, it contains interior motors that react to a rider’s weight, but it’s controlled only with the feet.

The board runs off two 350-watt motors that power the wheels and can run for between 10 and 12 miles, Martinez said – about 3 hours. The vehicle comes with a charger to juice its engines from wall outlets.

Sensors in the board recognize a rider’s feet, which the board then uses to determine whether to move forward, back or turn.

According to Martinez, it takes the average user between five and 10 minutes to get used to riding a Viper Board.

Martinez said he has sold 20 of his first production run of 25 boards and has a second shipment of 25 boards coming in Tuesday. He has invested about six months and $30,000 in the project so far, which he financed by opening a line of credit with the Hong Kong-based manufacturer.

Although the Viper Board may seem like it appeals to a niche market, Martinez said his clientele runs the gamut of demographics, including both men and women from their teens to their 40s.

“The timing is good, too,” he said. “I think it will be a good holiday product.”

Martinez, 27, is a Sunnyside native who has tried his hand at starting a business before, designing T-shirts for the now defunct Epic Zeal brand. He’s currently working on Viper Boards full-time and doing IT work on a contract basis. Before becoming an entrepreneur, he worked as a regional manager for Kempton Hotels.

Viper Boards isn’t the only locomotive startup to launch in Denver recently. East Coast startup Lowtide Longboards rolled into Denver this summer to kick-start its operation.

Meanwhile, RiNo’s Knights of the Air is searching for capital to fund its own expansion. 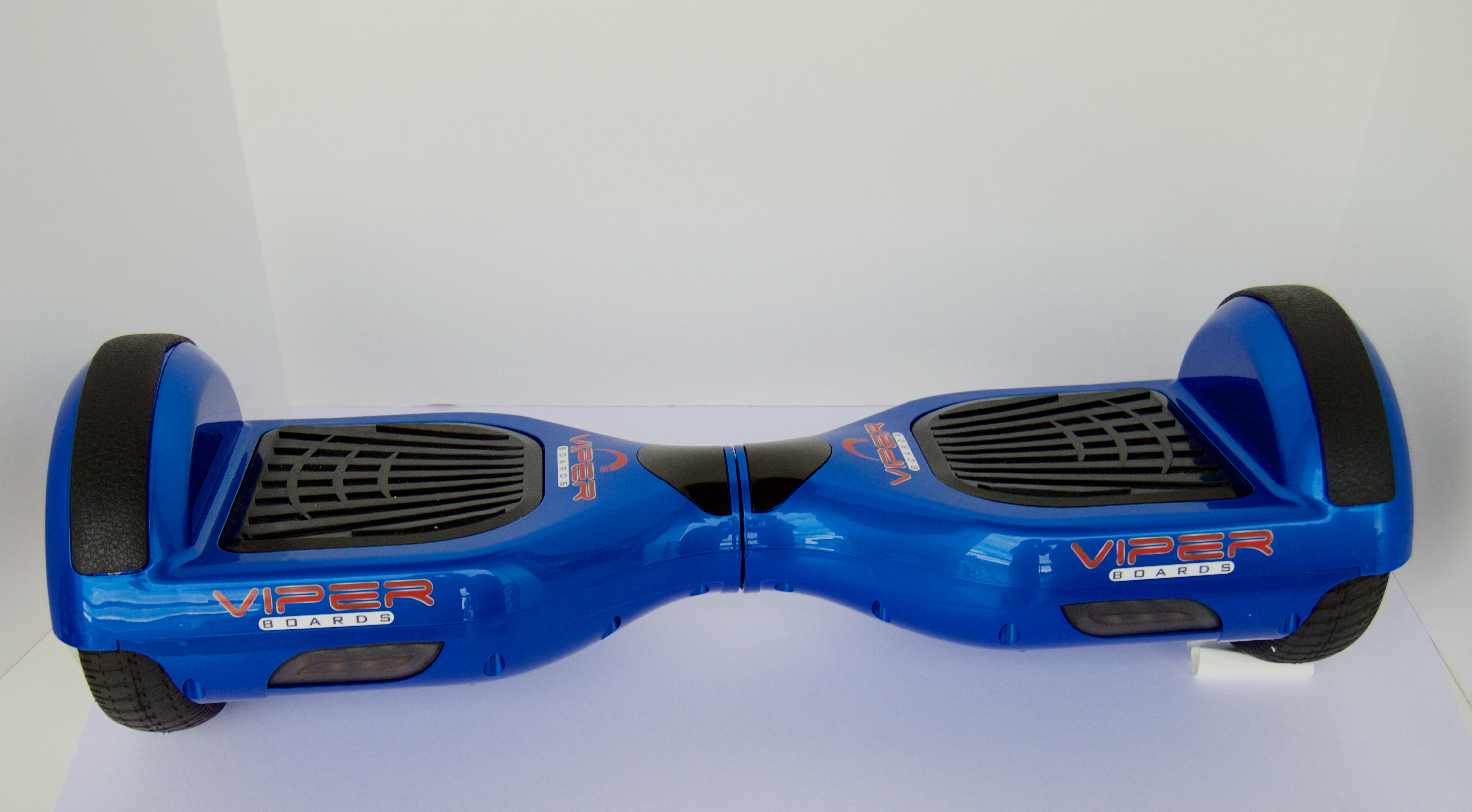