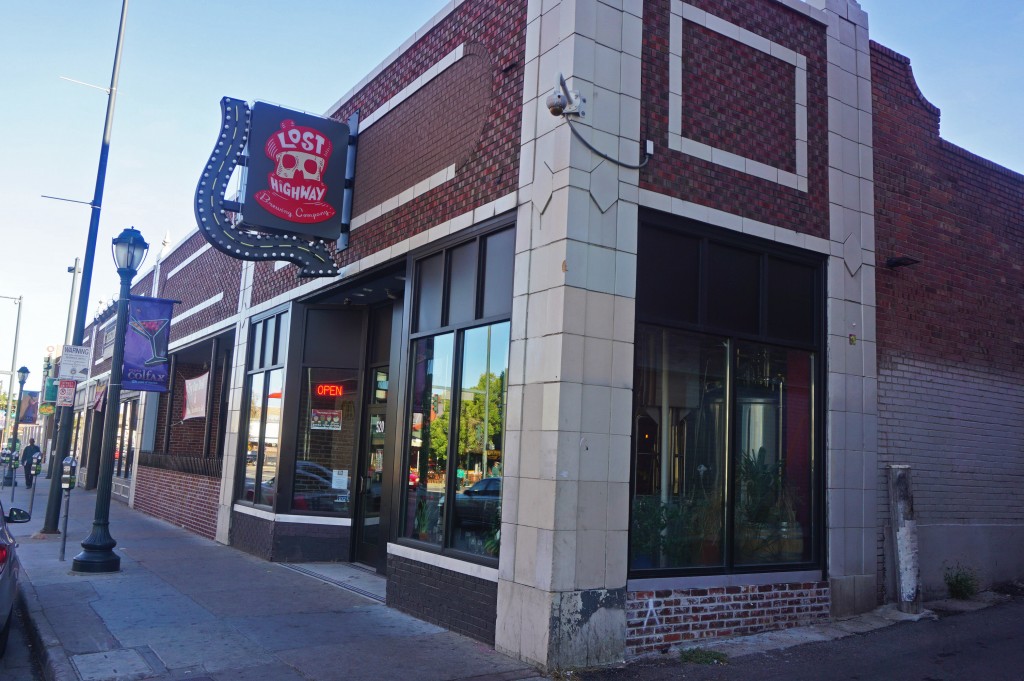 Lost Highway is looking for another location to complement its taproom at 520 E. Colfax Ave. Photos by Burl Rolett.

A Denver brewery is heading south to find itself a second location.

Lost Highway Brewing Co. is planning a new taproom southeast of Denver to sell barrel-aged and sour brews. Lost Highway co-founder Tina Pachorek said the new location will try to tap into an older crowd than typically passes through her Colfax Avenue brewery.

“In Denver we reach kind of the younger, 25- to 35-year-old realm, so we want to go to people that are in their 40s or older and see if they’re trying craft beer,” Pachorek said. “This is a chance for us to test that market without putting all of the capital into a brand new brewery.”

Pachorek said Lost Highway has narrowed its search down to a couple spots east of Interstate 25 and south of Denver but has yet to sign a lease. She hopes to have the second location, named Lost Highway Engineering Laboratory, open for business by February 2016.

The company is planning to invest about $80,000 to get the new taproom open, Pachorek said. Lost Highway is currently trying to raise $30,000 of that through a Kickstarter campaign.

“We’re definitely looking at being low overhead, that’s our goal in order to be successful and continue to grow,” Pachorek said. “We’ve always done loans in the past, but we’re shying away from the loan part and trying to raise money in a different way.”

Lost Highway has some basement space for aging at its current brewery, but Pachorek said it’s not enough room for larger batches. It’s important to keep sour beer separate, she said, because the process requires mixing in bacteria that doesn’t belong in regular beer.

“It can definitely take over your entire brewery, which is detrimental to the business,” Pachorek said. “But we’re looking at doing it in a nontraditional way by using a completely separate facility.”

Husband-and-wife team Tina and James Pachorek launched Lost Highway Brewing Co. about one year ago at 520 E. Colfax St. The Pachoreks also own The Cheeky Monk Belgian restaurant next door to the brewery.

Lost Highway’s beer is available on draft at the brewery and at about 40 restaurants around town, Pachorek said. She said the company is also considering canning beer for retail sale.

The Engineering Lab will make at least three sour beer-focused taprooms in Denver. Crooked Stave peddles sour brews from a taproom at The Source in RiNo. New Belgium is also planning a small brewery focused on sour and barrel-aged beers at the rising Source Hotel next door.

Pachorek said people who aren’t deep into the craft beer scene are less likely to make the jump to sour beers, but the sour varieties are starting to grow on well-seasoned craft beer drinkers. 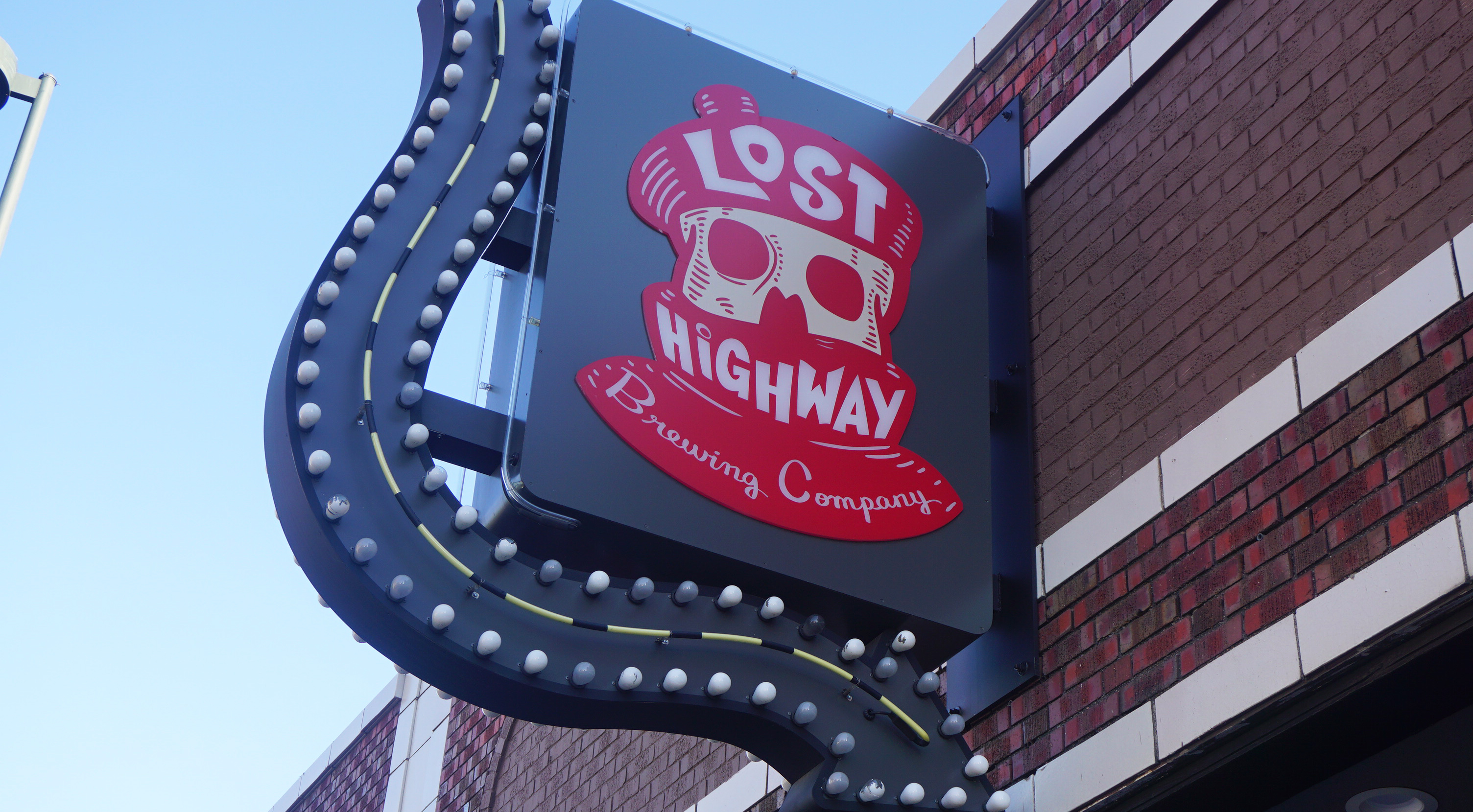 Lost Highway is looking for another location to complement its taproom at 520 E. Colfax Ave. Photos by Burl Rolett.

A brewery is hoping to tap into a new audience with a second facility for sour and barrel-aged beers outside of the city.