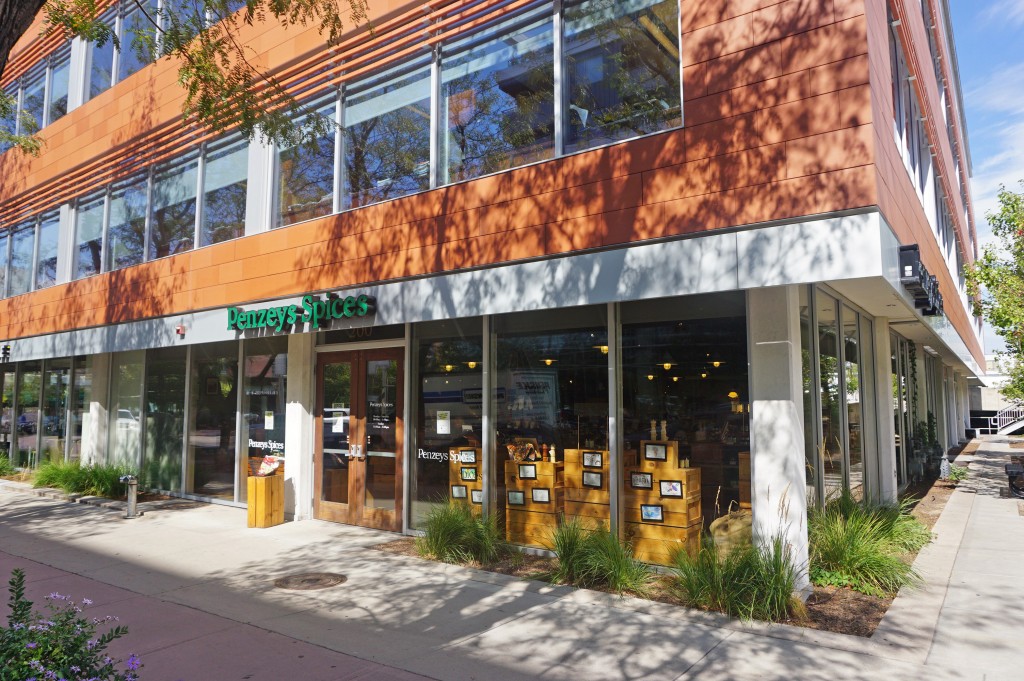 Penzeys Spices in Cherry Creek is shutting down. Photo by George Demopoulos.

Penzeys Spices closed its Cherry Creek location at 200 Fillmore St. on Monday after a five-year run.

Its next-door neighbor, Starbucks, will take over part of Penzeys space, according to a barista at the coffee chain.

Cherry Creek isn’t the only Penzeys to close in Colorado. The Daily Camera reported that the chain will close its Boulder store early next year.

The chain also operates stores in Littleton and Arvada.

The property is owned and managed by Western Development Group via its subsidiary, Fillmore Street Associates LLC. That entity bought the property in 2004 for $6 million, according to the Denver property records.

Phone calls and emails to Starbucks and Penzeys were not returned by Friday afternoon. 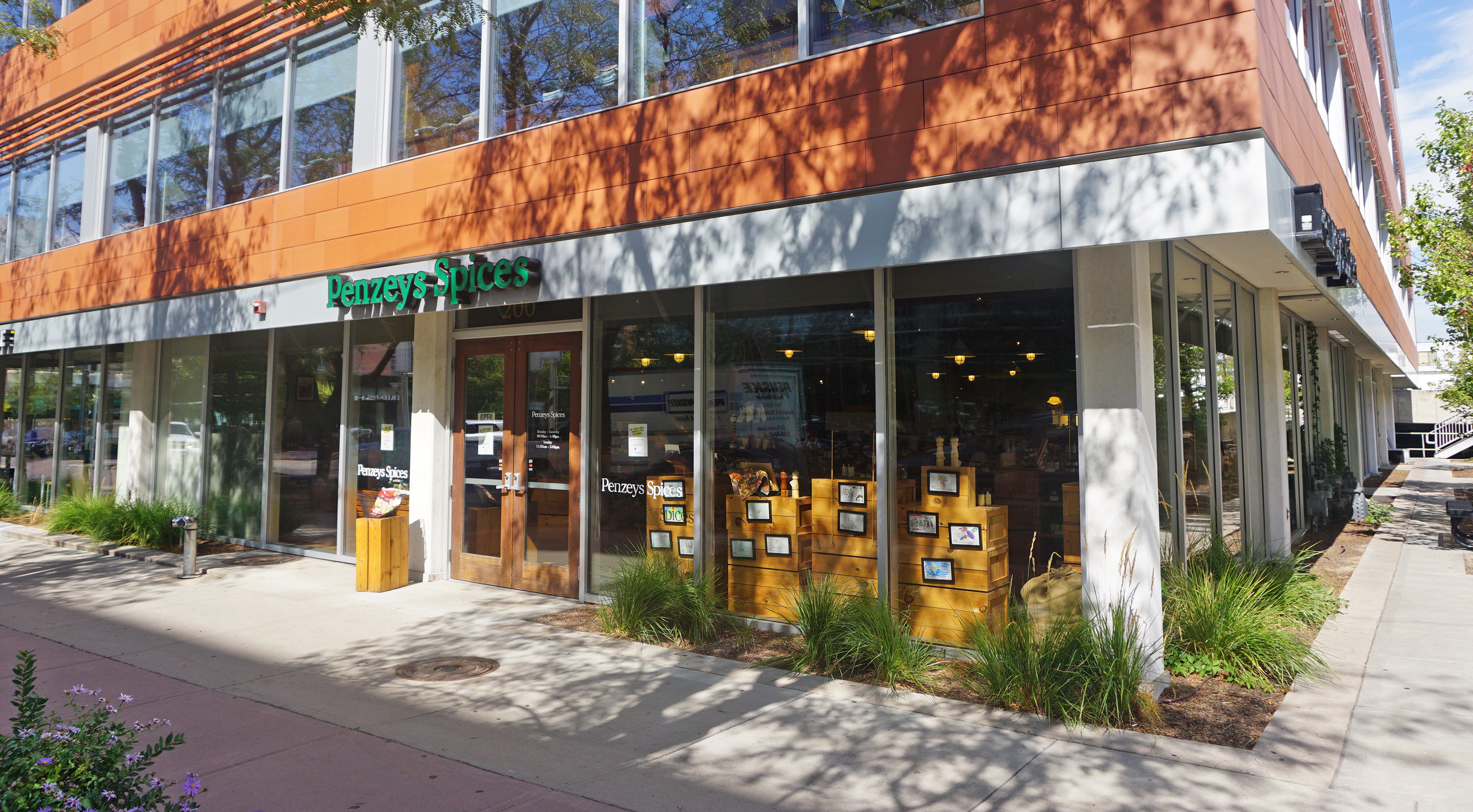