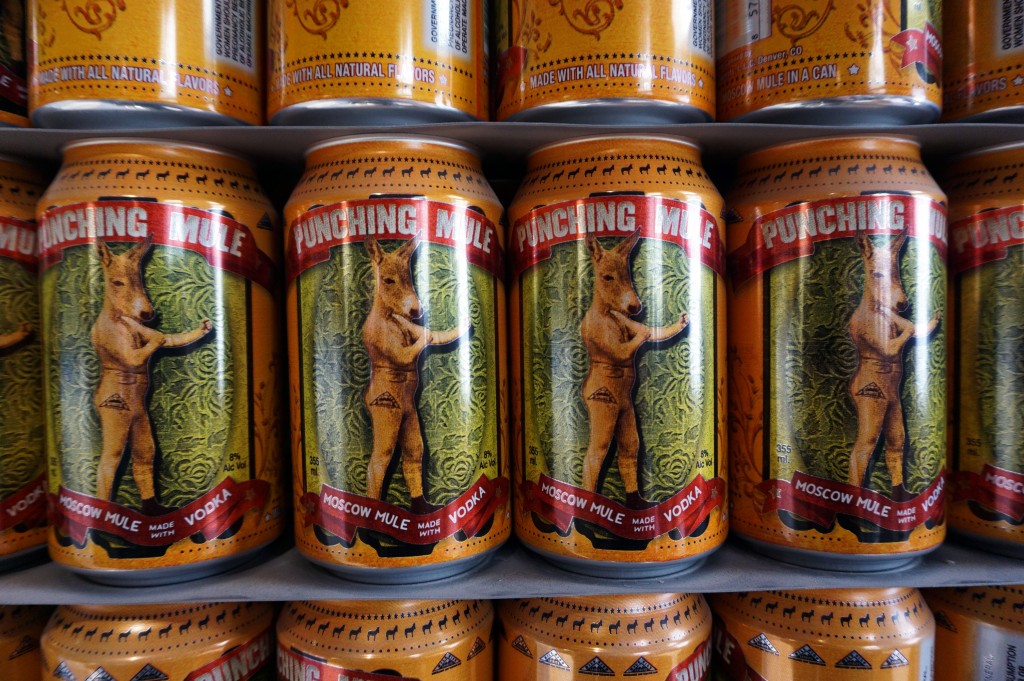 A local distillery with a feisty new canned cocktail is adding to its war chest.

The owners of Mile High Spirits distillery have raised a fresh $920,000 in capital and aim for a total of $2 million, according to a filing with the SEC.

Company co-founder William Ferrell said the funds will be used to grow brand awareness for the Punching Mule, a canned Moscow mule cocktail.

“It’s not for any product; it’s for marketing,” Ferrell said. “Promos, T-shirts, hats, koozies – all kinds of stuff.” 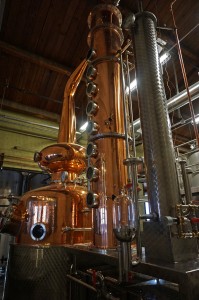 The company has invested in new distillery equipment to increase distribution.

The Punching Mule is brewed and canned in Mile High Spirits’ facility at 2201 Lawrence St. in the Ballpark neighborhood. The cocktails are made from Mile High Spirits’ vodka and a ginger beer concentrate. The drinks are 7 percent alcohol by volume.

Today the Punching Mule is in Denver and Madison, but Austin and Charleston bucked distribution. Instead, Connecticut and Rhode Island have received shipments. The company is also negotiating distribution contracts in Massachusetts and New Hampshire and is also eyeing Florida and Arizona as expansion possibilities.

The drink is also kicking its way into some Denver music venues, including the Ogden Theatre, the Blue Bird and Red Rocks, Ferrell said.

“I think the music industry is a phenomenal compliment for Punching Mule,” Ferrell said. “It’s a crack-open beverage and an easy cocktail they wouldn’t normally serve.”

Selling the cocktail at concerts also helps the company reach its target demographics.

“Our primary demographic of 21- to 35-year-olds, that’s your primary concert-going group,” he said. “We’re also going for outdoorsy people and there’s lots of crossover with people who like hiking and camping with concerts.”