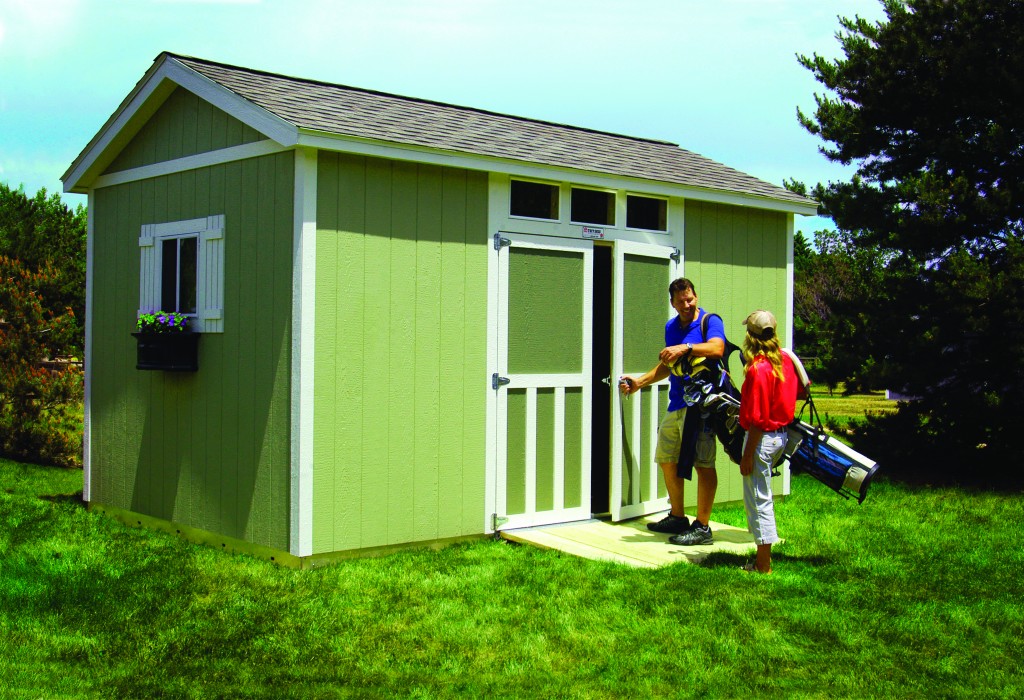 A Denver-based manufacturer or prefabricated sheds with 100 retail locations around the country thinks the Denver metro area could use one more.

Tuff Shed, which manufactures and sells freestanding buildings for storage, cabins and more, signed a lease on 6,500-square-foot property at 12450 Parker Road earlier this month. The company said it hopes to open in October.

“If you think about the geography of Denver, we’re filling a void we have in the southeast corridor,” Tuff Shed spokesman Phillip Worth said. “We have a lot of customers in that area, and property owners have a little more land down there, so we’ve sold and built quite a few buildings out there.”

The company expects the shop’s neighbor, the Parker County Market, to drive foot traffic, Worth said. He said he thinks that retail location can bring in around $1 million a year in revenue.

Tuff Shed manufactures the components for storage sheds, garages and cabins from its 41,000-square-foot Denver facility at Grape Street and Interstate 70. Customers can browse the options and peruse demo sheds at its retail locations.

After a customer chooses a shed, the company sends a contractor to the customer’s property to assemble the structure.

Tuff Shed employs about 104 people in Denver – 69 in its corporate offices and 35 in stores and its factory. Worth said the company will likely hire another employee to operate the new store. Nationwide, it employs 870. 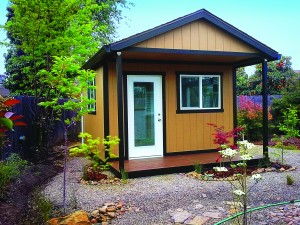 This is the company’s fourth brick-and-mortar location in metro Denver. And Tuff Sheds are also available at many Home Depot locations, including 26 in the metro area.

Founded in Denver in 1981, Tuff Shed cut its teeth by producing small-scale storage buildings. It has since expanded its product offering to include larger storage buildings, garages and cabin frames.

“People look at sheds differently today than they have in the past,” Worth said. “More people are officing at home, so we’re building things like studios and garages. We’re now building cabin shells, as well.”

The company’s main sales territory is concentrated mostly in the western United States but is expanding eastward. Tuff Shed opened its first store east of the Mississippi in 2003 and has moved as far as Tampa, Florida.

Worth said Tuff Shed is in a growth spurt, with revenue up 22 percent in a year. Last year the company had sales of $170 million. The Denver market brings in yearly revenue of $7.2 million, he said.

The Denver shed manufacturer and retailer is building up its local presence with another store set to open its doors in Parker next month.