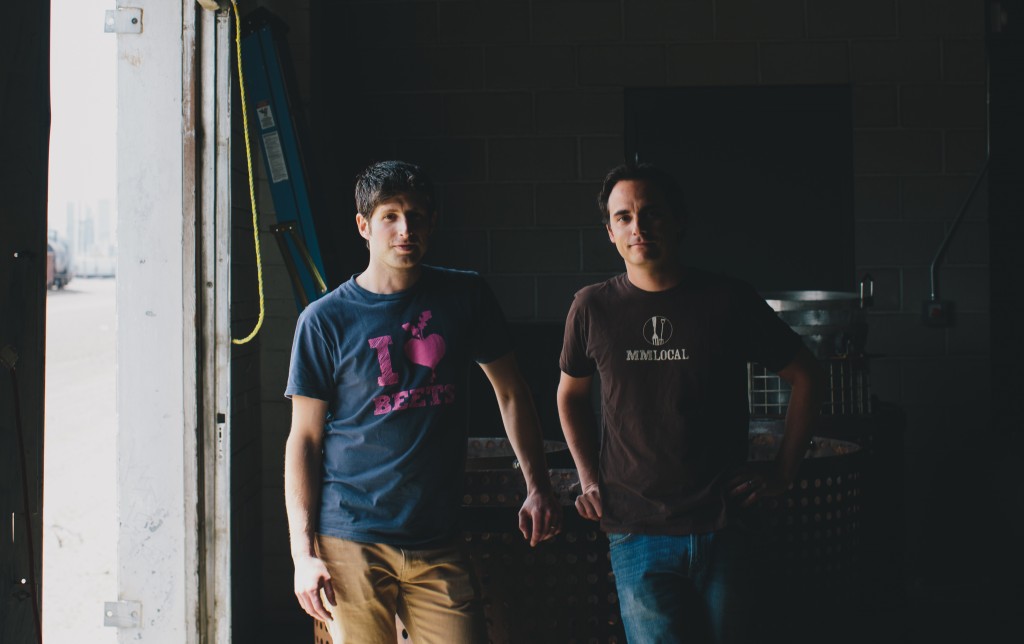 An optimist would say the jar is half full.

Denver-based MM Local, which sells pickled and preserved local produce, launched a $600,000 fundraising round earlier this month. Half the money has been raised, according to a filing with the SEC.

“We’ll scale up our operations in the Pacific Northwest,” co-founder Ben Mustin said. “The rest will finance working capital and inventory to meet demand for our product in the Rocky Mountain region and nationally.”

MM Local sells products like rosemary tomatoes, peaches and cane juice, and hot peppers in vinegar.  The company operates out of a 15,000-square-foot building at 4120 Brighton Blvd. The company’s items, which range in price from $5 to $8 a jar, are on the shelves at King Soopers and Whole Foods.

Each jar that MM Local sells is equipped with a tracking code that lets customers learn which one of its 15 supplier farms grew the produce. The company’s products aren’t USDA-approved organic, but it’s in the process of acquiring certification, according to its website. 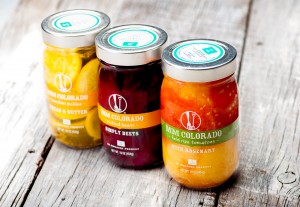 Products include zucchini pickles, pickled beets and tomatoes with rosemary.

A portion of the capital will be used to open a production facility outside of Portland, Mustin said. The shared production space will house two or three full-time employees. Mustin said he hopes to launch MM Local in Oregon by September.

“We really like the Pacific Northwest as our next market,” he said. “It’s a bit larger and more population-dense than the Rocky Mountain region but has a similar consumer mindset regarding organic groceries. That allows us to focus on consumers we know well in a market that offers an economic advantage for us.”

Mustin also said he’ll use some of the funds for developing new products, including a line of berry jams.
And the funding will also go toward paying for new hires – MM Local is seeking a new sales manager and recently signed on a new director of operations, Mustin said.

The company currently has 45 employees at its Denver facility.

Mustin and his business partner, Jim Mills, founded MM Local in 2009 after they worked together at marketing consulting firm Greenhouse Partners. The company’s name is derived from the first letters of each founder’s last name.

“The conventional food industry is really uninterested in valuing local food,” Mustin said. “We saw that there was a really significant opportunity from the consumer side.” 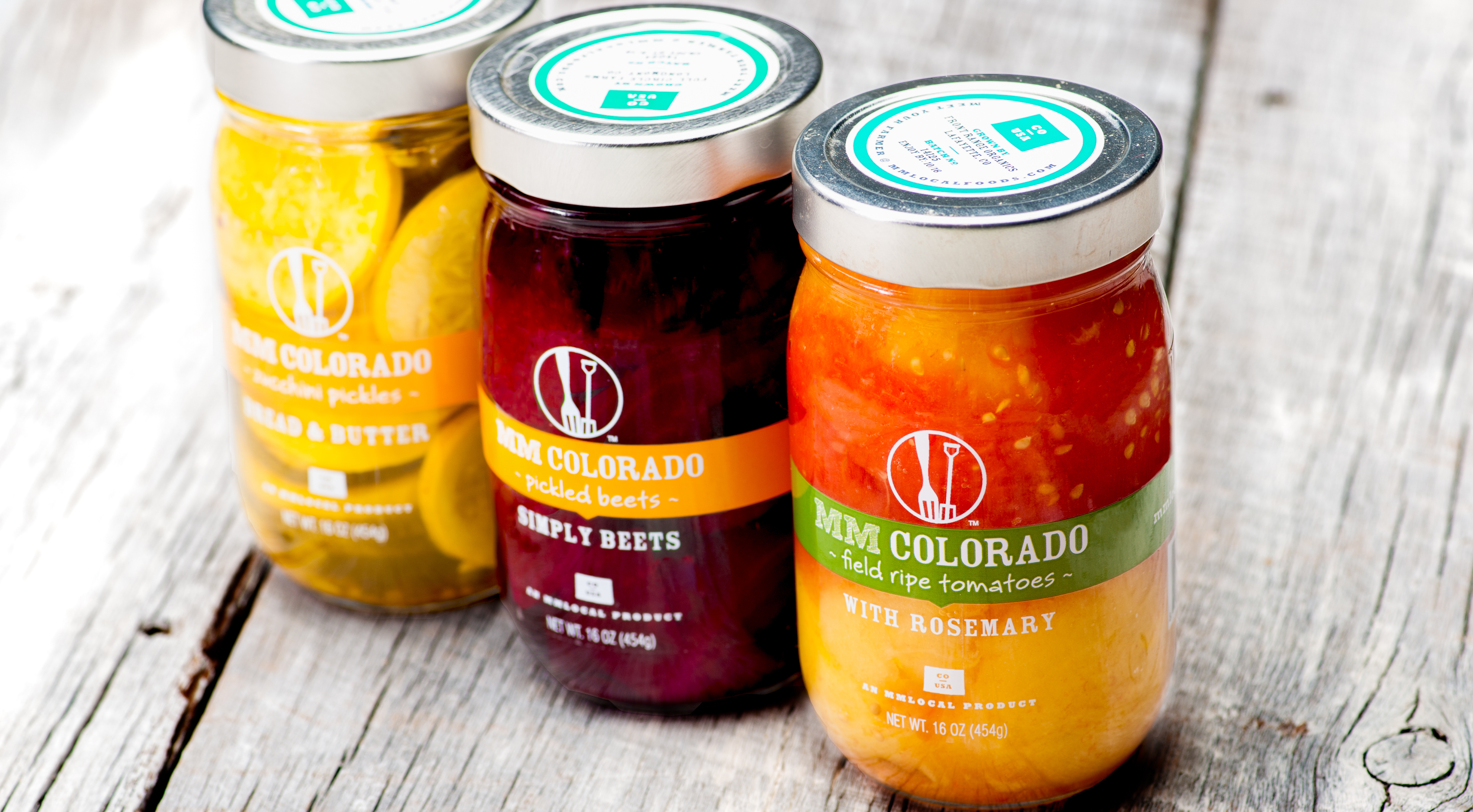 Hoping to expand into the Portland area, a jarred produce company is planning to raise $600,000 - and the jar is about halfway full so far.