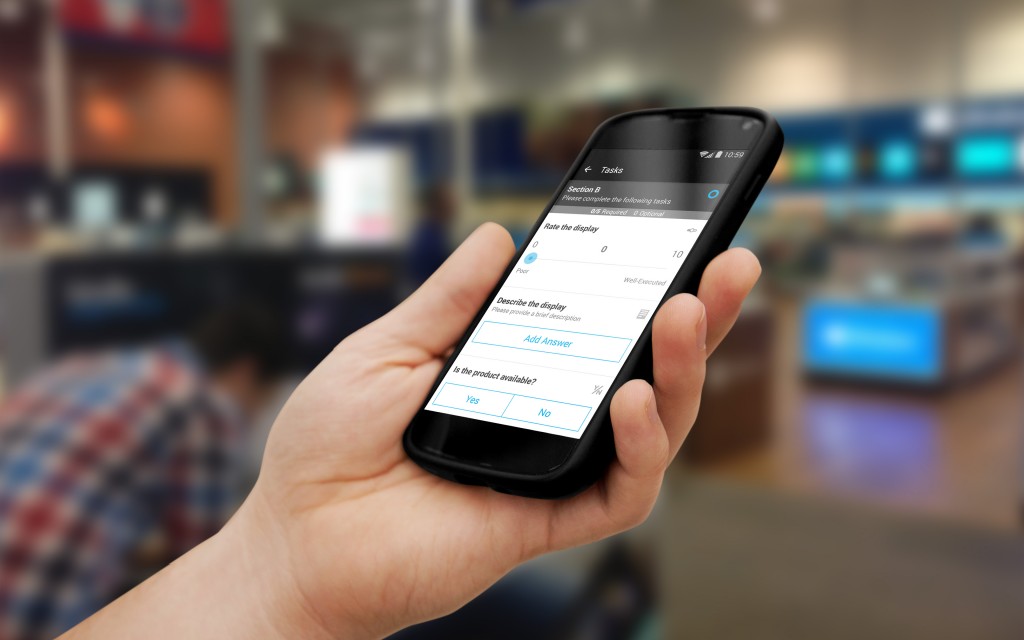 A Denver software company is filling its coffers with $4.5 million in fresh capital.

Inventory and sales tracking firm GoSpotCheck is looking to raise $4.5 million, according to a document filed with the SEC last week. The tech startup has already rounded up $3.15 million, about 70 percent of its total.

GoSpotCheck designs software that allows vendors to track data like inventory and sales, creates visual representations of the data and distributes it to mobile phones, laptops, tablets and other devices. The company operates out of the Galvanize co-working space in the Golden Triangle.

Since its inception, GoSpotCheck has raised $9.5 million in funding, according to startup-monitoring website Crunchbase. The company also earned a $100,000 investment from AOL co-founder Steve Case last year. 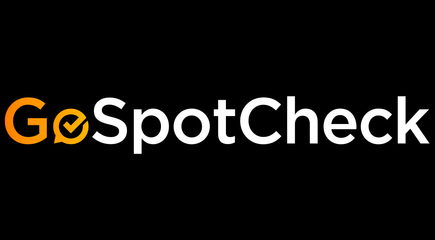