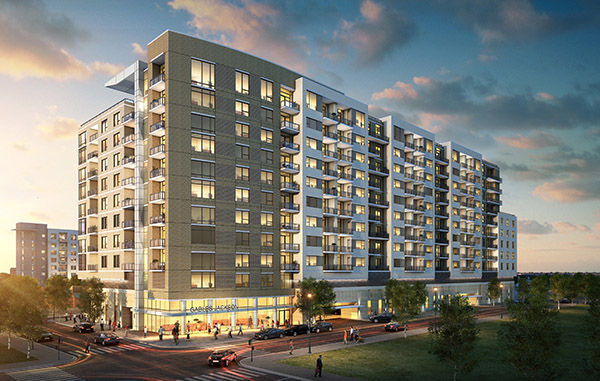 A developer is expanding a Cherry Creek apartment project. Rendering courtesy of ARA.

An Atlanta-based developer scooped up an eight-figure chunk of Cherry Creek to expand a hefty apartment plan.

Gables Residential paid $10.25 million for 1.3 acres at 351 S. Jackson St. this month to add a third phase to its Gables Cherry Creek complex. Chris Cowan and Steve O’Dell of ARA brokered the deal on the seller’s behalf.

Scheduled for completion in 2018, the project will bring Gables Cherry Creek to more than 650 units.

“With the boutique retail, expanding office and the introduction of additional condo activity, coupled with access to the mall and hike and bike paths, we feel extremely comfortable this area will be very well-performing over the long term,” said Josh Landry, area VP of investments for Gables.

The proposed development will take the place of the former Colorado Private Reserve club and will include a single tower standing eight stories tall at its shortest and topping out at 12 stories. The building will house 242 apartments. Landry declined to say what the project will cost to build.

Gables Cherry Creek’s first phase is nearing completion a block over at 360 S. Monroe St., and a second phase is in the works near Monroe Street and Alameda Avenue. 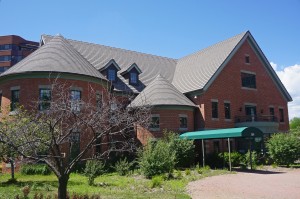 The Colorado Private Reserve will be razed to make way for the project. Photo by Burl Rolett.

Gables is taking on the first two phases in a joint venture with Denver-based SmithJones Partners but has not added a development partner for the new phase.

Gables has just started leasing at the project’s first phase at close to $3 per square foot, Landry said. Apartments in the first building average 935 square feet. Units in phase two will average 1,350 square feet, and Gables’ third-phase apartments will be about 1,000 square feet.

Gables is also in the middle of another jumbo apartment construction project at Sixth Avenue and Speer Boulevard. Landry said the company is keeping an eye on Denver but hasn’t yet nailed down any other development plans for the area.

“We were able to get into these deals in Cherry Creek, and they made a whole lot of sense,” Landry said. “It’s all going to depend on what opportunities arise.” 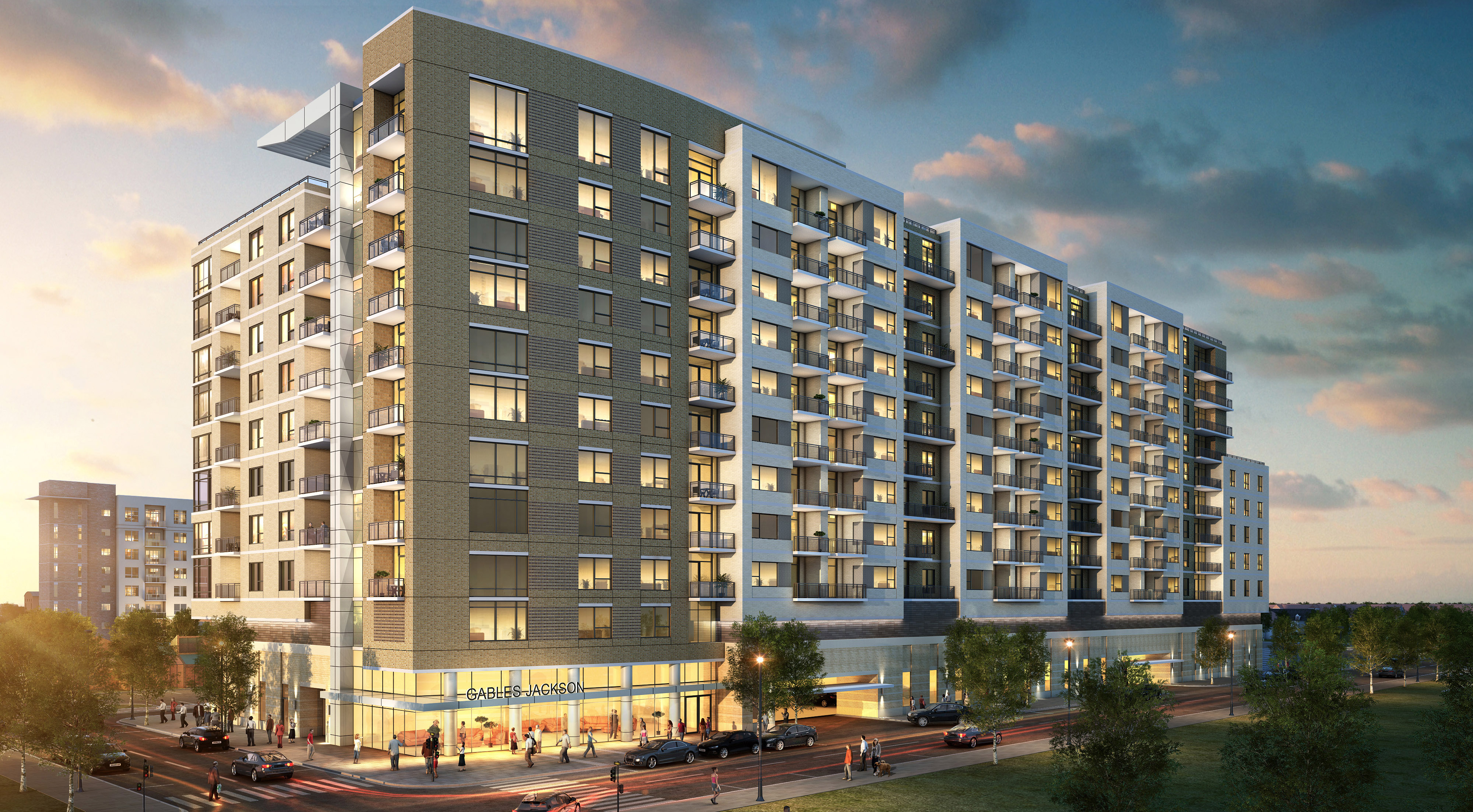 we need someone to building this in Canada