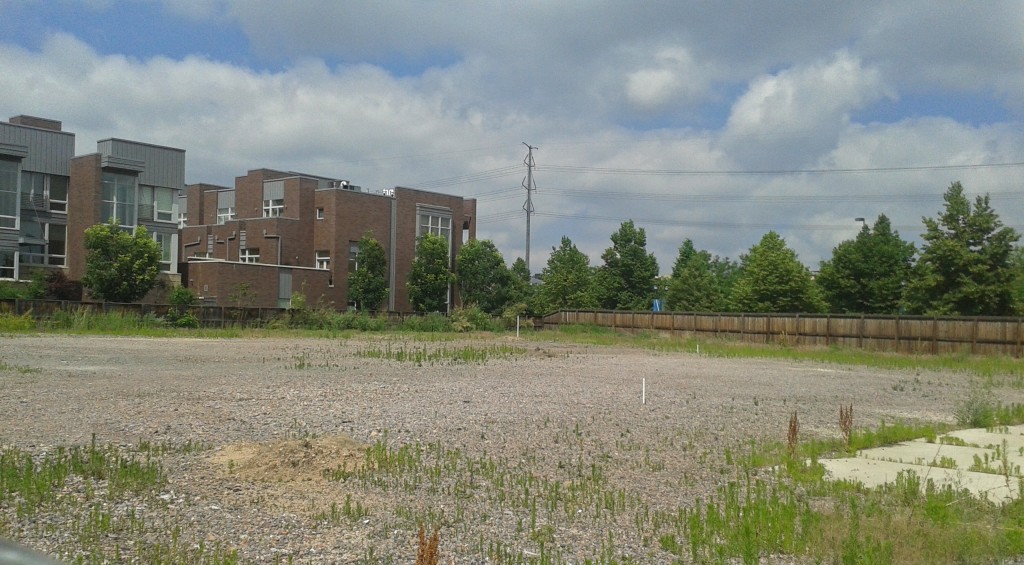 That’s Holland Partner Group’s game plan now that it holds the deed to one of Union Station’s fast-disappearing vacant lots.

Holland Partner Group snapped up a 1-acre site at 1800 Little Raven St. last month for $7.5 million. The Washington-based company doesn’t have a development in mind yet, but development manager Adam Fenton said the dirt was too valuable for dillydallying.

“There’s not much land left in the Central Platte Valley at all,” Fenton said. “After doing all of our previous development in the Union Station area, we knew it was an opportunity we needed to move quickly on and make it happen.”

Fenton said the potential development would likely be some sort of multi-family or mixed-use project, but details are still to be determined. Zoning allows a maximum height of 55 feet along Little Raven Street and 80 feet for the rest of the lot.

East West Partners sold the site to Holland, according to city records. East West developed the Brownstones at Riverfront Park immediately southwest of Holland’s site. It bought the land in 2008 for $1.4 million, according to Denver property records.

Fenton said the development firm has been working on buying the site for about two or three months, and the quick close is a function of a booming downtown real estate market.

“It’s not the typical kind of deal most developers like to do where you close on the property and start construction,” he said.

And out in the suburbs, Holland unveiled a 220-unit building at Belmar in Lakewood in April.

Shelling out $7.5 million for a single acre near Union Station, a real estate firm is hoping to beat other developers to the punch - even before planning out a project for the site.