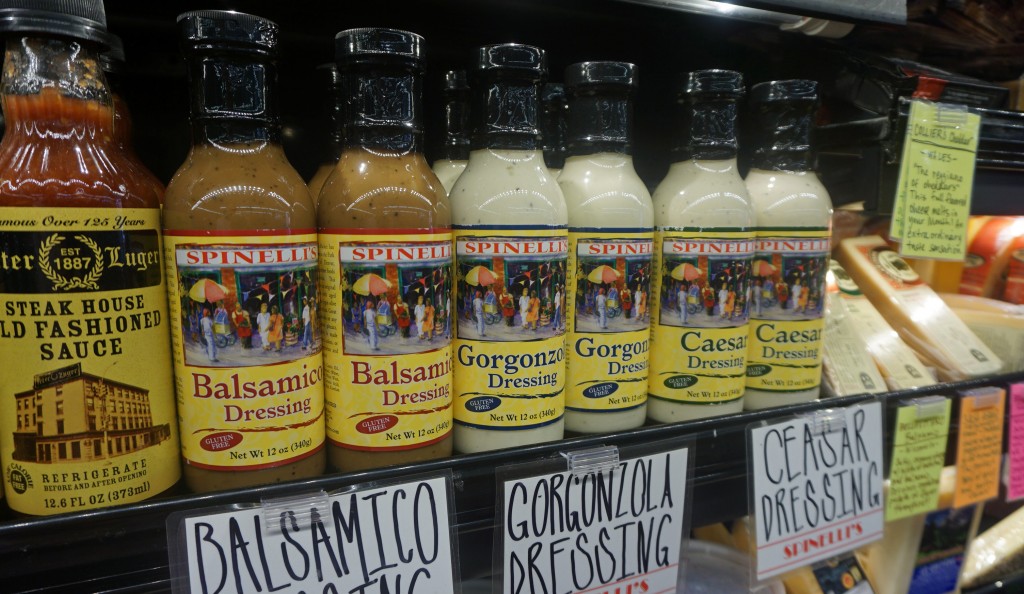 A local spaghetti sauce maker is pushing into the supermarket refrigerator section.

Spinelli’s Sauce Co., which sells pasta sauces in about 300 western grocery stores, is working a deal to put a line of salad dressings in 145 Rocky Mountain King Soopers and City Markets. It’s a big step up from the 15 or so specialty grocery stores where Spinelli’s dressings are currently for sale.

“We have a pretty proven growth pattern with the sauces, so you would think to just put money toward continuing to grow those,” Spinelli’s owner Chris Rogers said. “But Kroger asked us about the dressings – I guess they saw them in Whole Foods – and approached us. And I thought, why aren’t we pushing our dressings as well?” 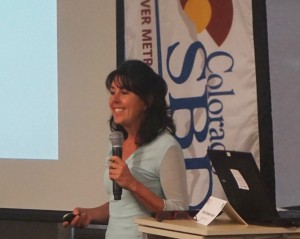 Rogers said she hopes to have the dressings in King Soopers fridges by the end of the summer, about eight years after her sauce company first launched out of Spinelli’s Market in Park Hill. Rogers worked as a chef at Spinelli’s Market when it began bottling pasta sauces in 2007. She is now the majority owner of Spinelli’s Sauce Co., but does not own the market itself.

As Spinelli’s ramps up its dressing business to about 160 total stores, Rogers is looking for outside investment to help fuel the company’s growth. She recently pitched to 30 potential investors at a Denver Metro Small Business Development Center event looking for $150,000 in exchange for a stake in the company. 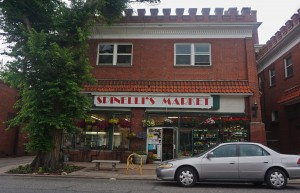 The sauce company got started at Spinelli’s Market at 4621 E. 23rd Ave.

It’s cash she plans to use for in-store demonstrations, product development and working capital.

“At this point, it’s just been me running the company, and I have some contract labor I hire for demos and things like that,” Rogers said. “So I’m kind of at capacity trying to maintain the everyday operations being in the stores we’re in.”

Spinelli’s Sauce Co. currently makes the dressings itself at a commercial kitchen.

Stocking stores with dressings is tougher than keeping pasta sauce on the shelves, Rogers said. Spinelli’s is still handling deliveries to stores itself. And because the dressings have to stay refrigerated, Rogers can’t expand to stores too far from the Denver area.

With the King Soopers deal, Spinelli’s will drop off its dressings at a distribution center, and the grocer will take them from there. 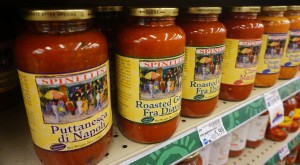 King Soopers currently sells Spinelli’s sauce for about $6 or $7.

Rogers estimated Spinelli’s would sell about 132,000 bottles of sauces and dressings in 2015. The company did about $335,000 in total revenue last year, Rogers said at last week’s SBDC pitch.

The company makes about 20 percent profit margins on dressings, she said, compared to about 15 percent on pasta sauces.

In the coming years, Rogers said she hopes to double sales at the stores she stocks currently, open in new regions and begin selling the sauces and dressings to restaurants. A chef by trade, Rogers is also working on getting new recipes to market.

“I have a great alfredo and a really great pizza sauce and some new flavors of dressing,” Rogers said. “Again, I need to sort of be able to put my energy there to get those products out.”