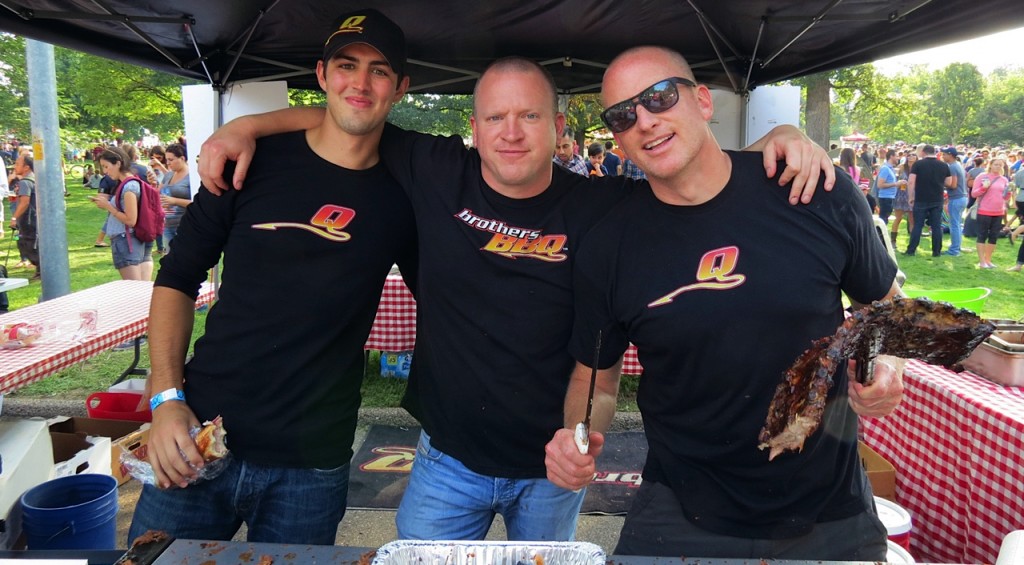 Barbecue master Chris O’Sullivan said Denver-style barbecue is like the Mile High City’s exploding population: it pulls from all over the country.

“We opened our first store with a thicker, sweeter sauce from Texas and beef from Kansas City,” said O’Sullivan, co-founder of Brothers BBQ. “Denver-style barbecue has a little bit of everything.”

And now those flavors are available at King Soopers after Sullivan and his co-owner brother, Nick, signed a deal to distribute three of Brothers BBQ’s sauces at 150 Colorado locations.

“It’s a nice thing to be able to have the brand recognition across Colorado as Denver’s BBQ,” O’Sullivan said.

Brothers BBQ makes its sauces at a commissary kitchen on West Colfax and distributes bottles to its five restaurants around Denver for retail sale. 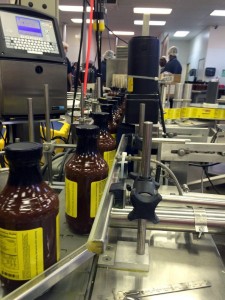 Now the business, which launched in 1998 at Monaco Parkway and Leetsdale Drive, will have to step up sauce production.

The two brothers, who grew up in Colorado, will start by delivering three flavors – sweet, original and hot – to King Soopers stores

The new distribution deal got started when the brothers sent a letter to the grocery chain.

“A few weeks after we wrote a letter, we got a response that they would love to meet,” O’Sullivan said. “On our patio at Sixth and Washington, they enjoyed some ribs and sauces, and they wanted to do the deal right away.”

“They know we have brand recognition,” he said. “And we wouldn’t have been able to do that without the stores.”

Brothers BBQ has two restaurants in Denver and three others in Greenwood Village, Broomfield and Lakewood.

O’Sullivan said he doesn’t have any plans for new locations, but he’s always open to hearing about a potential sixth store.

“If we follow the formula we have, we love old gas stations and free-standing buildings and funky little joints,” he said. “Barbecue in the middle of a strip mall, tucked away, doesn’t have that barbecue feel of Kansas City or Texas road-side. We emulate that with a free-standing building.”

After meeting with King Soopers reps over a rack of ribs, a 17-year-old Denver barbecue chain is stocking the shelves of 150 grocery stores with its sauce.